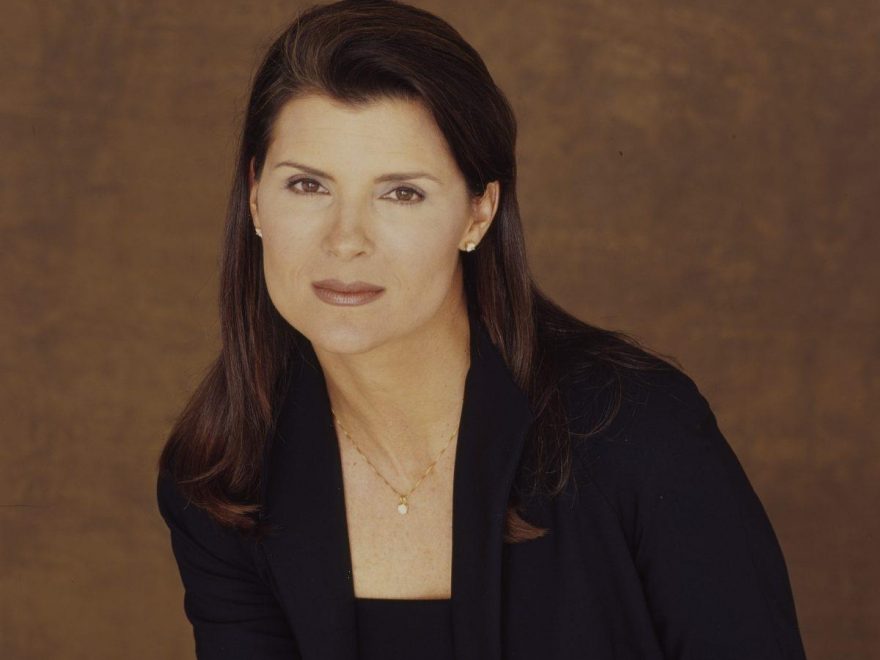 The Bold and the Beautiful villain Sheila Carter (Kimberlin Brown) is in hot water again. After Steffy Forrester (Jacqueline MacInnes Wood) remembers the night of the shooting, Sheila’s world comes crumbling down. While many fans believe this signals the end of Sheila’s run, it may be far from over.

Sheila has a long rap sheet on The Bold and the Beautiful as a notorious villain. But her recent crime is the most shocking. Sheila accidentally shot her son John “Finn” Finnegan (Tanner Novlan) during a heated confrontation with Steffy. Ms. Carter watched in horror as Finn died before turning her gun on Steffy.

After hearing Steffy survived, Sheila’s been on pins and needles, wondering if she’d remember anything about the shooting. Unfortunately for Sheila, Steffy’s memory returned, and she, along with Ridge Forrester (Thorsten Kaye) and Taylor Hayes (Krista Allen), confronted her.

Sheila confessed to shooting Finn during the epic showdown, then revealed she’s responsible for Brooke Logan (Katherine Kelly Lang) falling off the wagon. Sheila switching Brooke’s champagne led to the tragic chain of events. Nobody wants to hear Sheila’s excuses despite efforts to explain her reasons.

Sheila’s day goes from bad to worse after her confrontation with the trio. According to Soaps.com, Sheila will be hauled off in handcuffs by Lieutenant Baker (Dan Martin).

With Sheila’s crimes finally exposed, many of The Bold and the Beautiful fans believe this is the end of the road for her. Shooting her child is Sheila’s worst crime, and there’s no way she’ll escape prison time. However, she always has an ace up her sleeve.

Brown explains more surprises after Sheila’s arrest in an interview with TV Insider. “She’s definitely going to have to pull out all the stops. The sad thing is if Steffy had given Sheila a chance, then none of this ever would have happened. But that’s what makes wonderful drama on daytime. There have been surprises every time you see the show. Well, I can only tell you that it’s not going to stop here,” she revealed.

What surprises are in store for Sheila Carter?

The Bold and the Beautiful knows how to pull out surprises, and there’s more to come in Sheila’s story. So what other twists await the villain?

Fans are convinced Finn is still alive, and his return would shock everyone, including Sheila. While Sheila will be overjoyed her son’s alive, it will be diminished by Finn’s actions. Before his death, Finn had learned about his mother’s dastardly deeds. Finn understands why everyone was trying to protect him from Sheila, and he may be ready to say goodbye to his mother forever.

Another theory is that Sheila will have a new accomplice in her quest for freedom. Could her new partner in crime be someone already on the show? Or could one of her other kids come back to help mommy dearest?

Whatever the twist is, Sheila’s days of scheming are far from over. 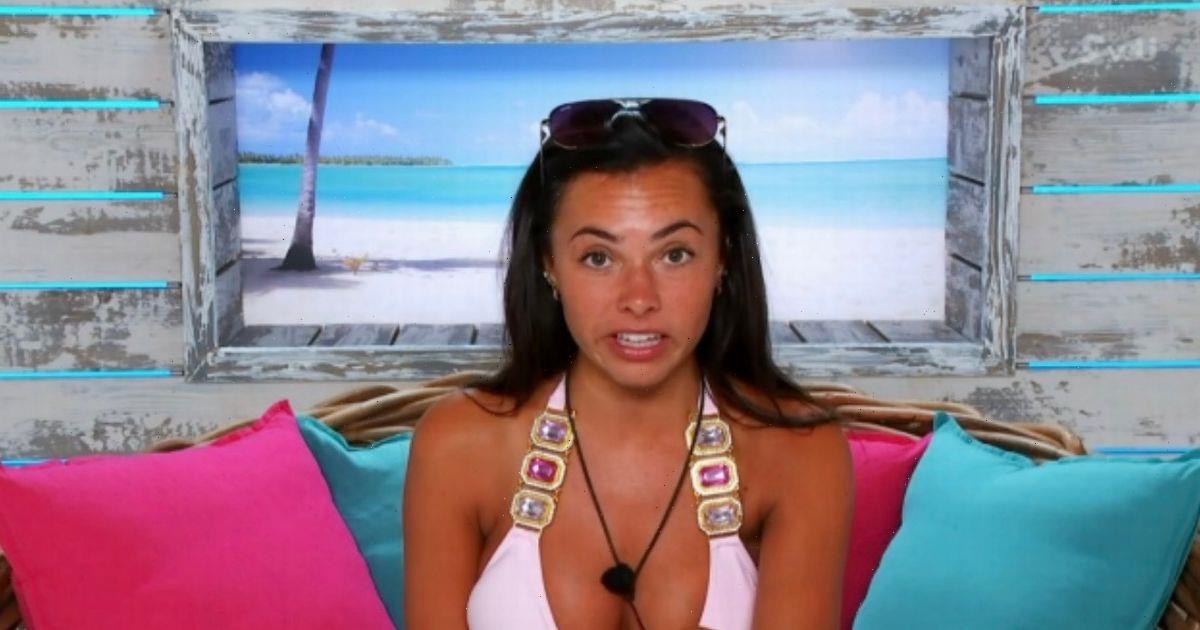