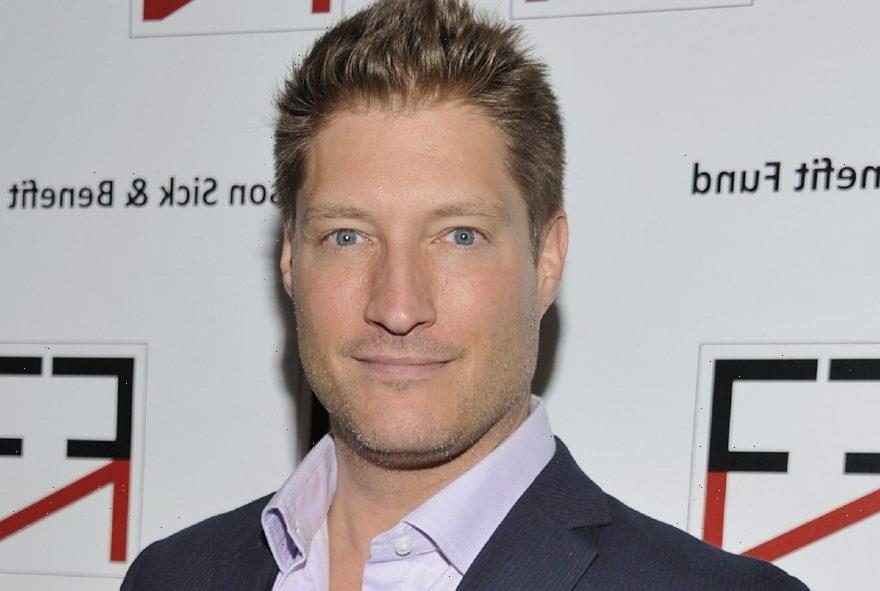 The Bold and the Beautiful fans know Sean Kanan as Los Angeles bad boy Deacon Sharpe. And, certainly, he has a very messy storyline worthy of daytime television. But if you ask Cobra Kai fans about Kanan, they know him as the once and forever Mike Barnes. The character first appeared in The Karate Kid Part III and has been beloved by fans ever since. Now, fans of the popular karate series fear Kanan won’t appear on the new season of the show. And that’s because of his commitments to the daytime soap opera.

On the Dec. 15 episode of The Bold and the Beautiful, fans of the beloved CBS soap tuned in to watch Kanan’s character, Deacon, bond with his daughter Hope (Annika Noelle). Deacon was giving Hope a karate lesson. And while many daytime fans saw that merely as a father/daughter bonding moment, Cobra Kai fans saw it as a nod & a wink to his The Karate Kid Part III character of Mike Barnes.

In the film, Mike Barnes was hired to beat Daniel LoRusso in exchange for a share of the Cobra Kai dojos. Mike taunts Daniel throughout the film. But, as these things are often wont to do, Mike is ultimately defeated by Daniel in the final championship.

But while Mike Barnes is mentioned throughout Cobra Kai, he has not formally appeared in any episodes of the series. And while some outlets speculate that the fifth season of the show will feature his return, a recent interview with Kanan threw that speculation into jeopardy.

In a recent interview with Desert Sun, Kanan confirmed that he loved working with The Bold and the Beautiful and playing Deacon Sharpe.

But when asked whether he’d be on the new season of Cobra Kai, he said that he could “neither confirm nor deny.”

He wouldn’t confirm, however, if he’d be on ‘Cobra Kai’

Despite Kanan’s refusal to comment on whether he’ll be on Cobra Kai this season, Esquire believes that The Bold and the Beautiful star will, at least, make a special guest appearance. They point to a recent Instagram post made by Kanan as their proof. And they point out that Mike Barnes is the only villain left to introduce in the series.

“Would Barnes actually fit into Season Five? Easily,” they report. “Silver is about to expand the Cobra Kai dojo into a karate monopoly of the Valley. Now that Kreese is in jail, he’ll need someone to help him out. Cue the dramatic reveal: Barnes strutting into Miyagi-do, muttering some threats against Danny like it’s 1989 all over again. Not a lot of math to work out here. But that’s why Cobra Kai is the ultimate salve, right?”

If the outlet turns out to be right, The Bold and the Beautiful fans will be delighted to see their beloved Deacon Sharpe on yet another series.