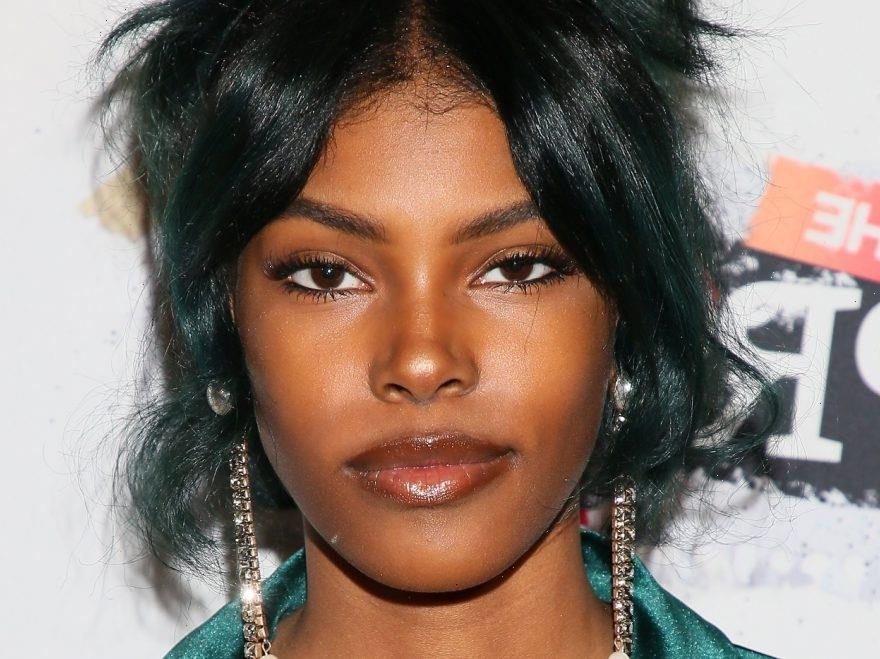 On upcoming episodes of The Bold and the Beautiful, Paris and Sheila are going to learn that the enemy of my enemy is my friend. For whatever their respective reasons, they each want to make sure Finn and Steffy are no longer together. But if you believe the latest spoilers and speculation, this new alliance isn’t going to work out well for either one of them.

[Spoiler alert: Potential spoilers for upcoming episodes of The Bold and the Beautiful are ahead.]

On ‘The Bold and the Beautiful,’ Sheila realizes the value in aligning with Paris

So, The Bold and the Beautiful fans are feeling that they got a little bit of a bait-and-switch when they saw the episode this past Friday. As it turned out, the “new acquaintance” that everyone thought would be Paris…turned out to be Keith. Boo! Hiss! Bummer!

But that doesn’t mean that the Paris and Sheila alliance can’t still happen. It’s only a matter of time, really. Besides, Keith doesn’t have a stake in the claim. And he, foolishly, just told Sheila to “not give up” on her son, whatever that means. (He doesn’t want her around, though, Keith.)

And that’s confirmed by the latest The Bold and the Beautiful spoilers by Celeb Dirty Laundry. According to the outlet, “Sheila Carter (Kimberlin Brown) may strike a risky deal with Paris Buckingham (Diamond White) – or at least try to! Sheila may see Paris as an ally and insist that pushing Steffy Forrester (Jacqueline MacInnes Wood) out of John “Finn” Finnegan’s (Tanner Novlan) life will help them both.”

The show needs to ‘shake things up’ anyway

According to the latest The Bold and the Beautiful speculation from SoapHub, the show needs to shake things up anyway. And what better way to do this than by making Sheila and Paris — two mortal enemies of Steffy Forrester’s — team up to take her down?

But they think that Sheila and Paris are going to do it in such a way that’s a low blow…even for them. “The stage is already set for a Sheila/Steffy (Jacqueline MacInnes Wood) epic battle,” they said. “Fans have speculated that once Sheila learns of Steffy’s opioid addiction, she’ll somehow get the new mom hooked back on the pills.”

That seems a little extreme. And yet, it trends. But if this is the route that Paris and Sheila choose to go, it’s not going to end well for either one of them.

Let’s face it: “Dr. Dumb” may be dumb, but at the end of the day, he cares deeply about Steffy. And he proved that all the way back at the beginning of their relationship when they were exchanging longing glances and the good doctor was caring for his dear Steffy.

So, if upcoming episodes of The Bold and the Beautiful show Steffy getting back on the bad stuff, Finn’s certainly not going to take it sitting down. He’s going to kick into high gear and help his wife. And when he finds out that Sheila and Paris were behind Steffy’s relapse, things will not end well at all. Sheila’s death has already been teased, so this just might be the impetus that makes it happen once and for all.

Now, this is all just speculation. We’ll just have to tune in to upcoming episodes of The Bold and the Beautiful to see how this all plays out for everyone.