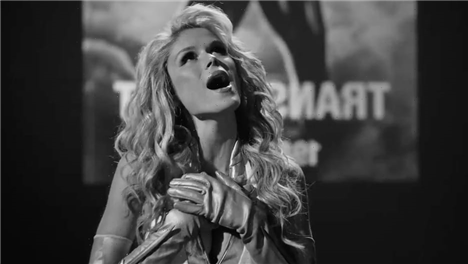 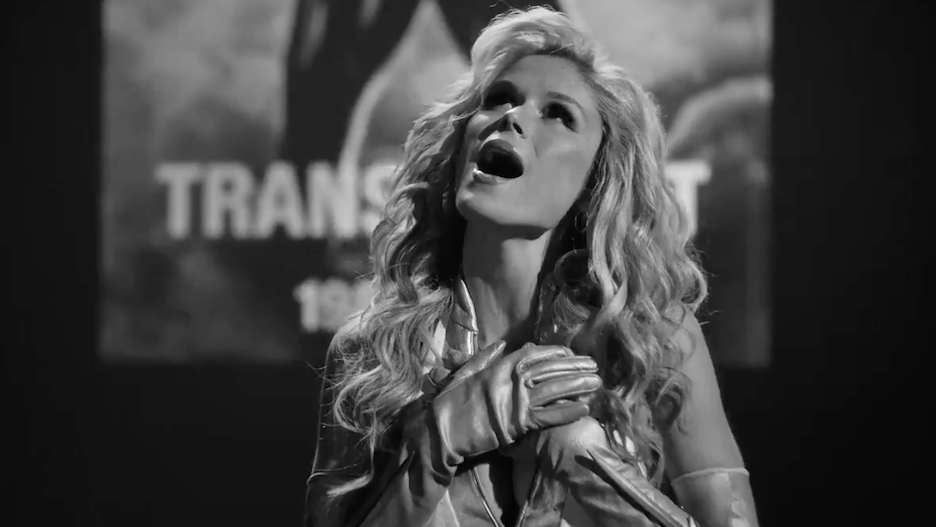 While “The Boys” fans await the arrival of Season 3, their current patience is being rewarded with the release of the music video for Starlight’s Season 2 tribute ballad to the late Supes of the Seven member, Translucent.

In the video, which was released Thursday by the Amazon Prime Video series — via its Vought International Twitter handle — you’ll see Erin Moriarty super-suited up as Starlight, singing her “Never Truly Vanish” track, accompanied by translucent backup dancers.

Moriarty is currently in production on Season 3 of “The Boys” in Canada with her co-stars and showrunner Eric Kripke. 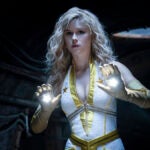