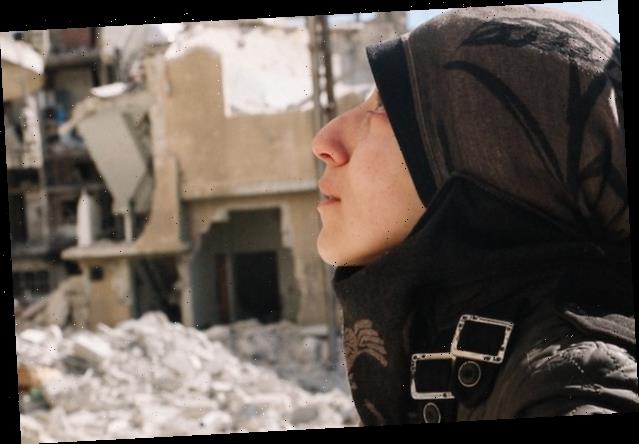 Feras Fayyad’s follow-up to his Oscar-nominated documentary “Last Men in Aleppo” is another immersive film about the effects of the Syrian war on the country’s residents: “The Cave.”

This time, Fayyad goes underground to follow the staff of a subterranean hospital in the besieged city of Al Ghouta. Led by pediatrician Dr. Amani Ballor, who must combat ingrained sexism in addition to the bombs that regularly strike the city, the dedicated doctors and staff care deeply about their patients. Any danger Fayyad encountered while filming was worth it, he told the crowd at a Q&A following an International Documentary Association screening of the film, because he wanted to accomplish two major goals.

The first, he said, is to give the Syrian people a voice.

“What the Syrian regime wants to do is silence the people, same as the journalists, same as the artists, [from doing] what they do. And the only response we can do is telling this story — bringing very strong stories, keep telling that there are survivors here,” he said.

Later, he echoed that same sentiment: “The only thing that we [could do to] help was trying to shoot and document the situation around us. And this is why — it’s not just for us. The documentation, it’s a way for surviving. The cinema was like a space for surviving,” he said.

His second goal was to make people around the world realize the massive human cost the Syrian conflict has, and to understand the effort that people are putting in to help. The people who are affected are not faceless entities, they’re real human beings.

Amani was a compelling subject because “she’s very direct, honest. She just wants to help the people. She wants to do something,” he said — but she’s also fighting against the patriarchal society by hiring women on her staff and encouraging the girls she treats to speak for themselves because “she wants to help all the little girls.”

“I will share one of the wishes of Amani — to know there’s a lot of females in Syria fighting for equality and for justice as well,” he said. “I think it’s for all the women around the world to understand that woman can change our lives and they are better leaders for changing our world for different ways. And this is a story about the feminism movement around the world. For the Syrians, I hope everyone here can have a better understanding of the cost of the destruction of the Syrian war for the Syrians, [and] understand more about the religious crisis.”

Tackling such an emotionally grueling topic is taxing, but for Fayyad, using the tool of cinema is a way to share this story with the entire world.

“This is what I wish — I wish we have a better understanding [of the] cost of the war for a lot of victims and how important the justice system [is] for all of us,” he said.

The IDA Documentary Screening Series brings some of the year’s most acclaimed documentary films to the IDA community and members of industry guilds and organizations. Films selected for the Series receive exclusive access to an audience of tastemakers and doc lovers during the important Awards campaigning season from September through November. For more information about the series, and a complete schedule, visit IDA. 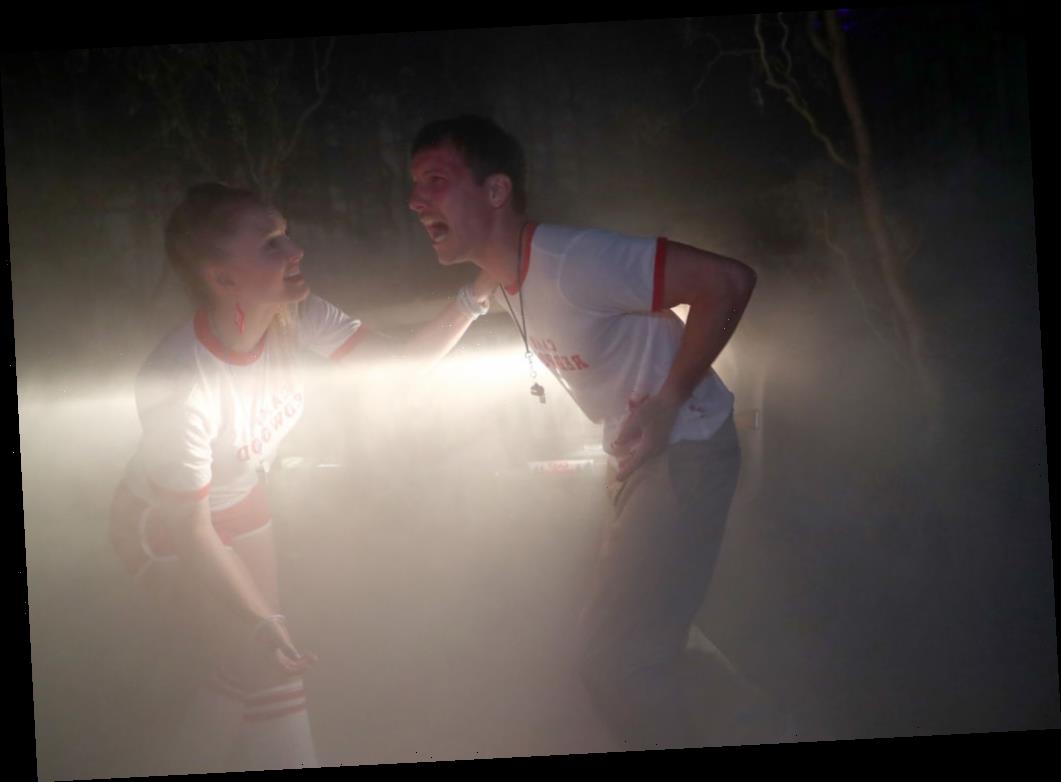 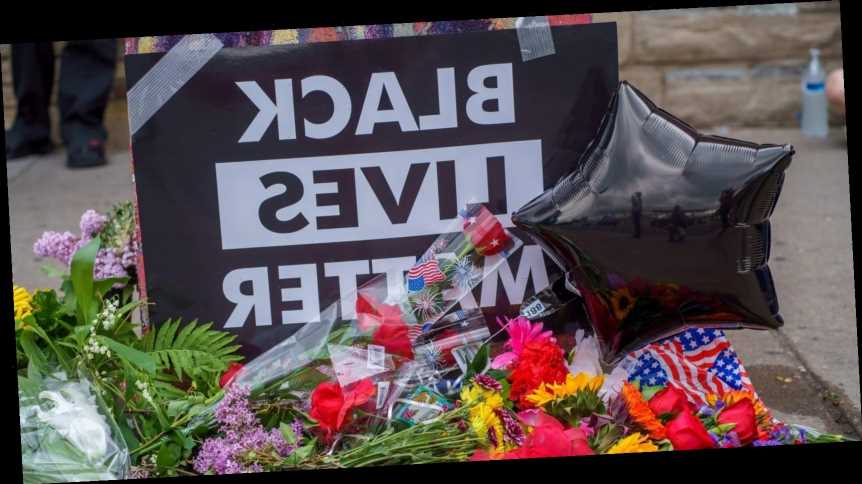 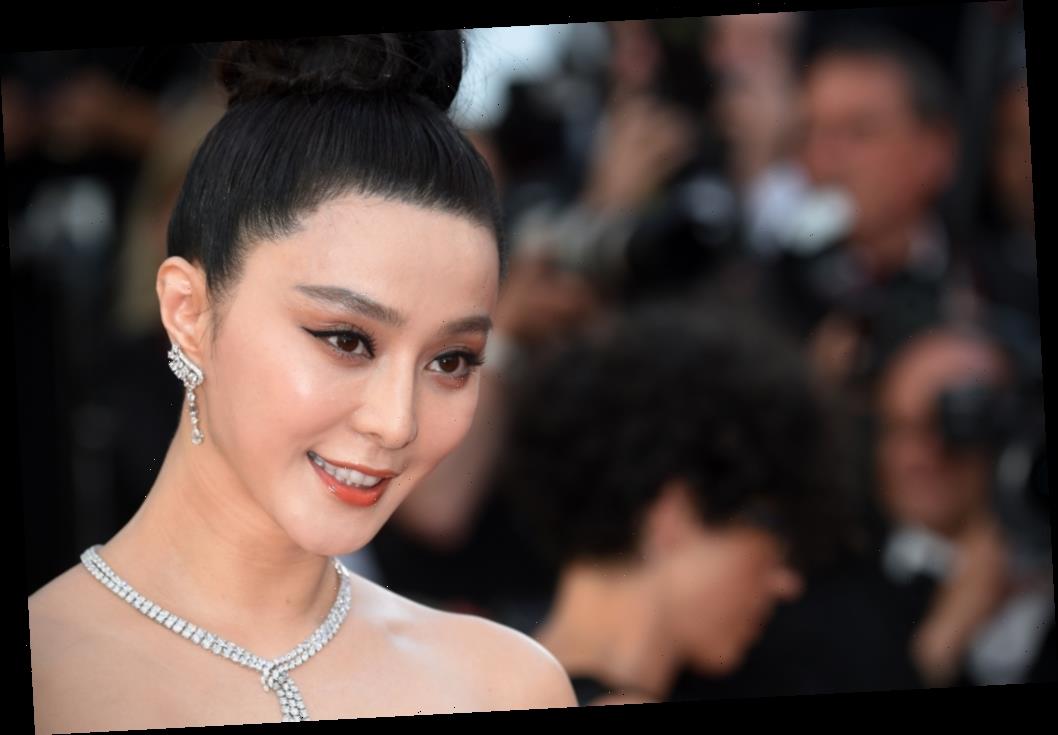