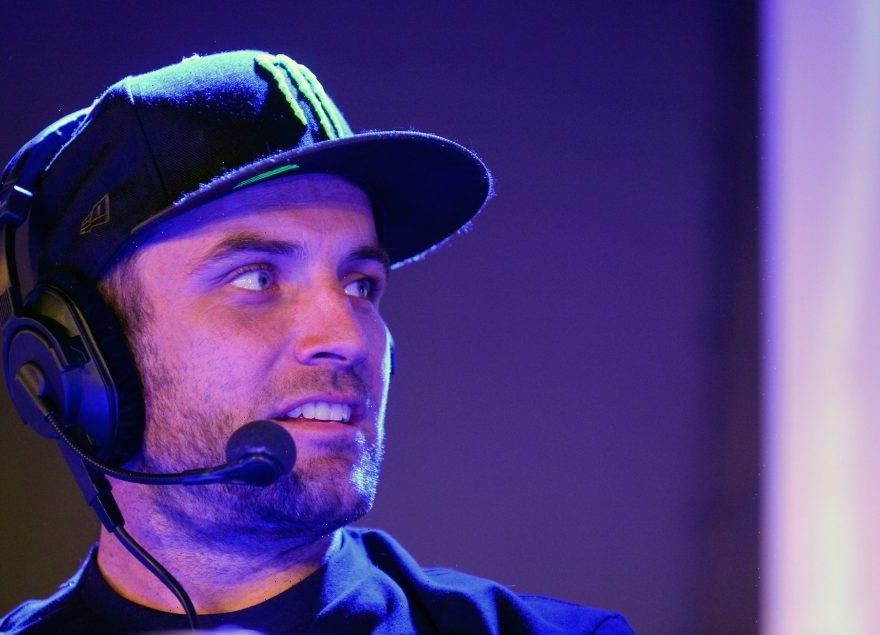 MTV’s The Challenge: Double Agents is coming to a close, and fans are excited to see who wins. The first half of the final shows the final eight competitors battling it out in treacherous conditions — and it seems the hurricane-like atmosphere made the final way harder than it needed to be. Here’s what host T.J. Lavin said about the final.

Where was ‘The Challenge: Double Agents’ filmed? The final was tough

MTV’s The Challenge is known for putting competitors to the test both physically and mentally. While many of the past seasons of The Challenge took place in warm climates, such is not the case for season 36. The entire season takes place in one country — Iceland.

According to Men’s Health, finding a good filming location for Double Agents was particularly difficult due to the pandemic. “Traditionally, I scout a couple of months in advance, so I’ll go to multiple countries and check what they have on offer,” Emer Harkin, one of the showrunners, shared with Variety, according to Men’s Health. “Being able to do that virtually was really, really eye-opening [but] it’s also quite daunting because you can never underestimate the advantage of having boots on the ground and really seeing and feeling a location.”

Competitors experienced the tail-end of a hurricane during the final, too. “The final that I scouted and pitched was a completely different beast than the final that ended up on camera because of the hurricane conditions,” Harkin shared with the Watch With Us podcast, according to Us Weekly.

T.J. Lavin’s hosted MTV’s The Challenge for years, and he’s seen some gnarly finales. He spoke to Tori Deal and Aneesa Ferreira on MTV’s Official Challenge Podcast about the Double Agents final.

“The wind was a whole different level,” Lavin explained. “That was the worst weather we’ve ever had in any final, no doubt about it. That was crazy. I love the crew because the crew never gave up. … We’re just getting blown out, everything’s crazy, and they’re like, nope, doesn’t matter.”

Additionally, Lavin explained he runs many of the finals himself to test them out, but it doesn’t seem like he ran the Double Agents one. Perhaps the cold had something to do with it.

Is MTV’s ‘The Challenge’ fake?

While many fans might think MTV’s The Challenge isn’t real due to the drama and intensity of the show, the competitors can confirm it all really happens just as it looks. It seems the toughest Challenge seasons really are just as difficult as they appear on TV.

“We are not reality television,” infamous contestant Wes Bergmann told the Bachelor Party podcast. “Our show does not do any of that. They started as documentarians, and they are still documentarians, they just happen to be really, really good, entertaining documentarians. I have never found myself in the position where the most important storylines aren’t being told in as fairly of a way as possible.”

We’re looking forward to seeing the rest of The Challenge: Double Agents finale as it unfolds!