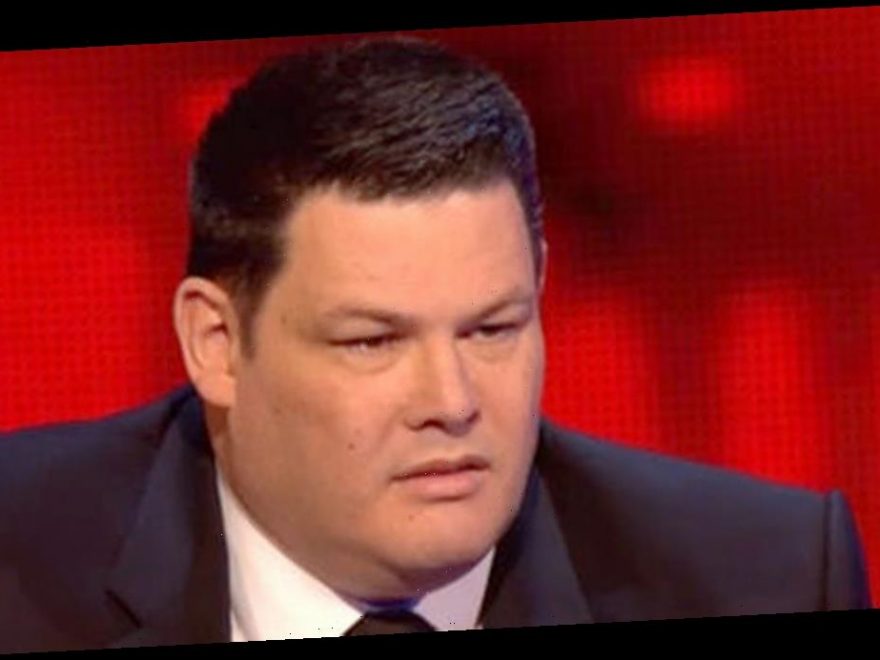 The Chase fans were treated throwback instalment of the ITV quiz show on Sunday and it was an explosive one.

Mark Labbett, otherwise known as The Beast, was left fuming after he was beaten by a team who took home a whooping £23,000.

The professional quizzer was seen hitting his fist as he sat at his table after he found out he was out of time and had lost with just three questions left to answer.

He was left frustrated after the four-person team reigned victorious.

Mark told the champions: "You put me under pressure,” as he congratulated them for beating him.

The final round saw him losing after getting six questions wrong and four successful push backs by the team.

Viewers rushed to their keyboard to discuss Mark's reaction to loosing.

Another added: "Calm down Mark."

While a fourth said: "The team were so good today."

Mark also felt the heat and leapt in prematurely before host Bradley Walsh finished asking a question, resulting in Mark giving the wrong answer and the team pushing him back one step.

It was clear that The Beast was struggling after he failed to eliminated any of the four players from The Chase in the head-to-head rounds.

All of the team played it safe as well and stuck to their cash builder money rather than taking the tempting higher offer and a step closer to The Chaser.

Even civil servant Mahtab from Bradford, who secured an impressive £9,000 in the first round, stuck to his guns and made it back to the team, even though he could have gone for the higher offer several times.

"What’s wrong with these people?" Mark exclaimed to Bradley, 56, after another person turned down the higher offer.

This is not the first time The Beast has lost his temper on The Chase, he previously punched a wall and stormed off after he lost out to a different team.

The Chase airs weekdays on ITV at 5pm