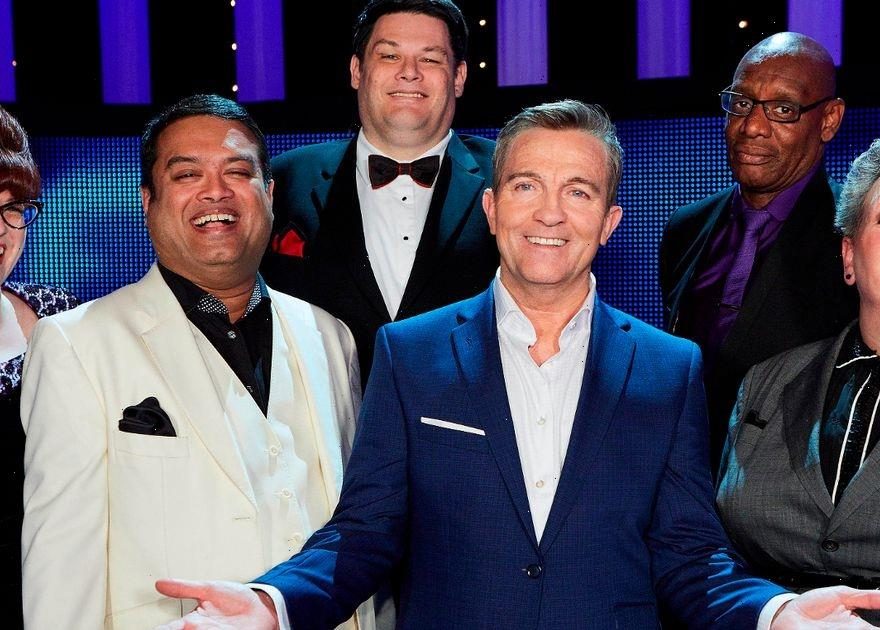 ITV gameshow The Chase has been cancelled this week to make space for the ongoing European Football Championship, The Euro’s 2020.

The Euro’s 2020 were set to be hosted last years but because of the Covid-19 pandemic it was postponed.

Usually hosted on weekdays at 5pm by Bradley Walsh, the show has had to be pulled from the schedule in order to fit in Poland vs Slovakia tonight.

The pull will continue throughout the week and disrupts more than just The Chase as Tipping Point is also seeing a mix up, although instead of a cancellation, it will be move forward to 3:45 and will now run for half hour before the match.

With football matches on throughout the week, on days where football does not conflict with the Chase will instead be replaced by horse racing to maintain consistency for Chase fans who will not have to try and keep up with an ever changing schedule.

The next for weeks will continue to disrupt the airwaves as a number of shows get delayed, pushed forward or cancelled altogether to make time for the football.

Emmerdale and Coronation street will both be pushed back throughout the week and over on BBC, The One Show had to be cancelled for a night to make way for opening ceremony.

Eastenders surprised fans with their Euro plans by releasing all of the weeks episodes at once on iPlayer as a way to minimise schedule problems for audiences, meaning fans can binge watch all of the Walford drama in one go.

Executive producer of the show Jon Sen said: “Giving EastEnders viewers the ability to decide when they drop in on all things Albert Square is something we’re excited about.

“With the inevitable scheduling changes due to the Euros, something we’ll be celebrating in Walford on screen, box-setting all four episodes will ensure everyone gets their dose of drama and football fans won’t miss out.

“From indulging them all in one night, staggering across a few days or continuing to watch the episodes play out on BBC One, we hope the endless streaming options on BBC iPlayer keeps viewers content over the next few weeks.”

While Eastenders may have a constantly shifting daily schedule on air, people can remain undisrupted by viewing the show via the BBC iPlayer website whenever they see fit.

All four episodes due to air each week are now released on Monday’s at 6am and will continue to do so until the Euros are over.