THE Chase’s Mark Labbett has shared a video of himself shopping on social media – but fans have slammed him for it.

Fans of the popular ITV quiz show were delighted to see ‘The Beast’ share his life on TikTok last year, however, some have ridiculed him for a recent video. 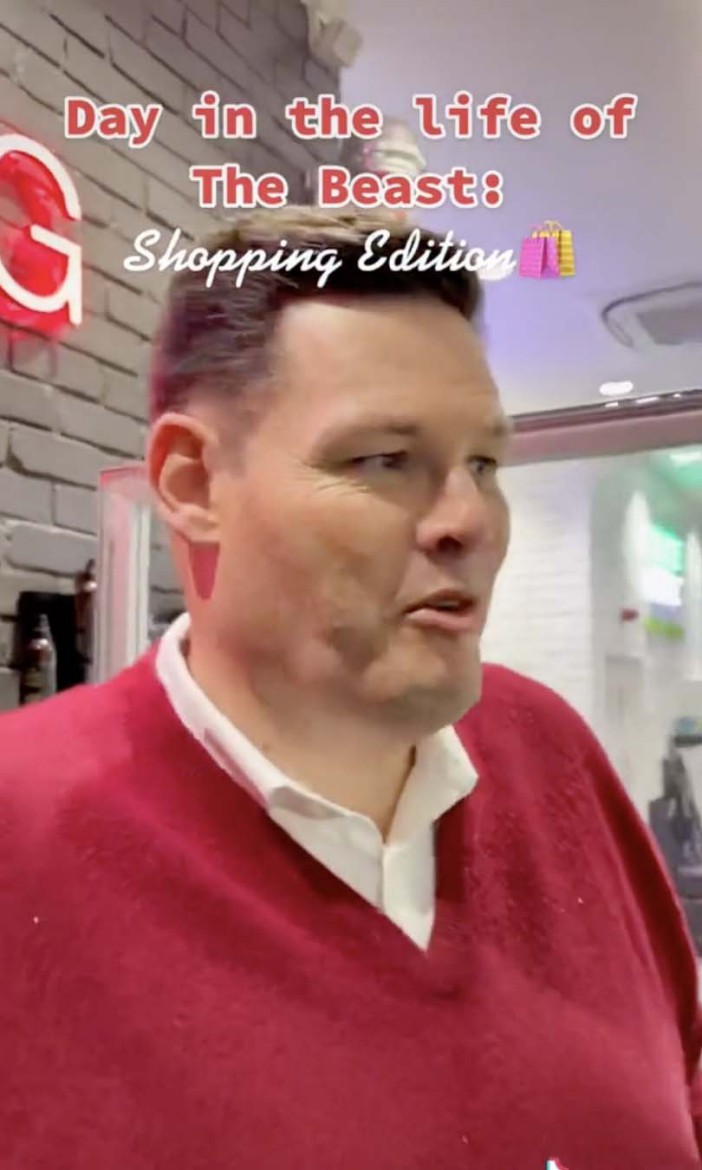 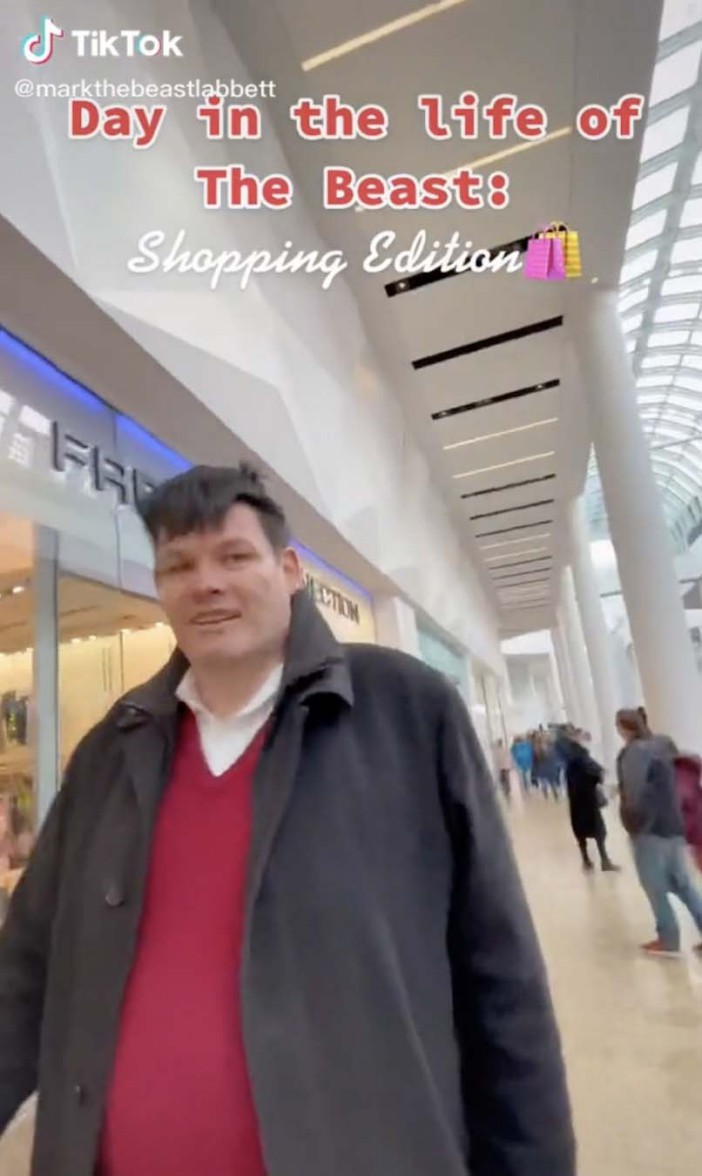 Casting his followers’ minds back to Christmas last year, Mark uploaded a video to the platform of him shopping for gifts at Meadowhall Shopping Centre in Sheffield.

But instead of late festive cheer, the 56-year-old has instead come under fierce scrutiny for not wearing a face mask when visiting the packed out mall.

The video – titled ‘A day in the life of The Beast’ – sees the popular Chaser head into an array of shops, get a haircut and even feast his eyes on ice cream.

But despite the video coming across as harmless to many of his 37,000 followers, some have ridiculed the quizzer for not protecting himself, as well as others.

With December seeing an astronomical rise of Omicron cases, the reintroduction of face coverings were renewed.

As a result, consumers stayed at home and completed much of their Christmas shopping online – except for Labbett.

Replying to his mini-vlog series, one disgruntled follower questioned: “It’s all fair and well shopping, but where’s your face mask, Mark?”

Echoing their comments, someone else asked: “Why aren’t you wearing a mask around Meadowhall when it’s packed full of shoppers?"

A third person, meanwhile, took no prisoners as they fumed: “I have absolutely no respect for people who don’t wear masks without an exemption. Where’s yours?”

I was terrified of having a normal job like my parents, says Molly-Mae Hague

Mark, who has been part of The Chase since it began in 2009, has been involved in some controversial moments over the years.

Back in 2017, he failed to beat a contestant in the final round of the show and stormed off the set and punched a wall.

Recalling the reason behind it, he told Lorraine Kelly at the time: "To say I’m the best in the world at what I do is an arrogant statement, but it’s true." 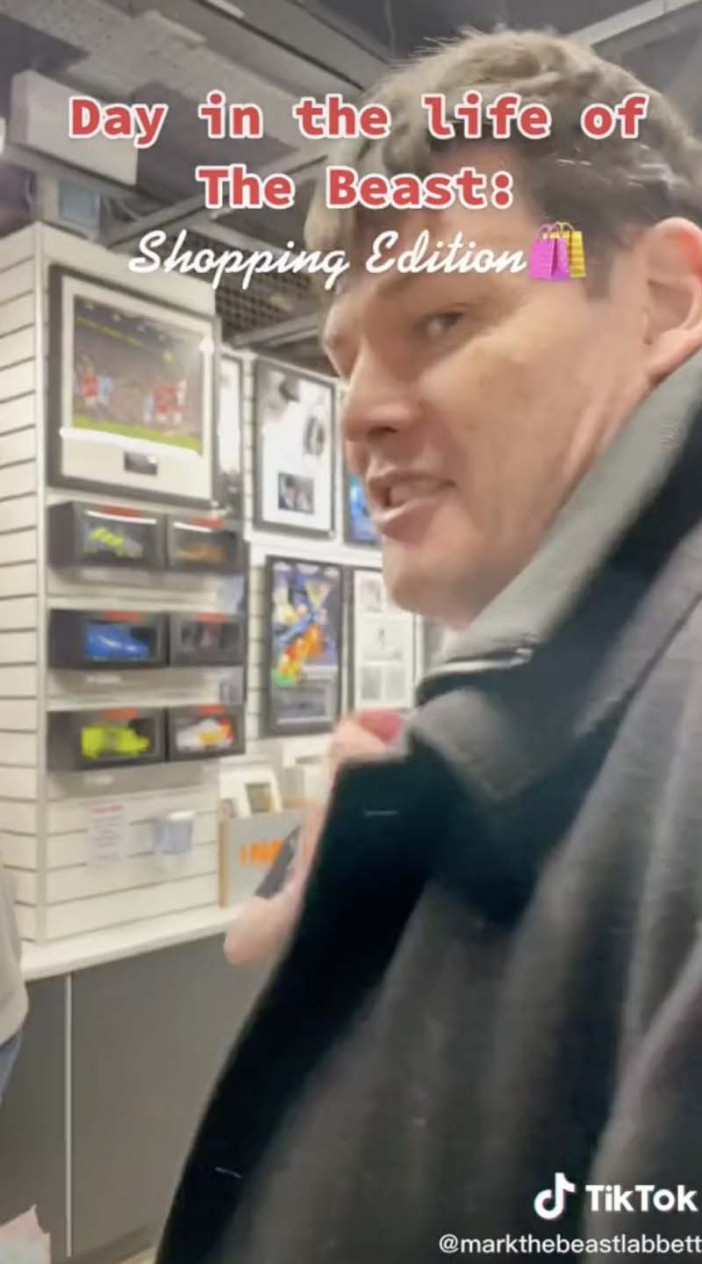 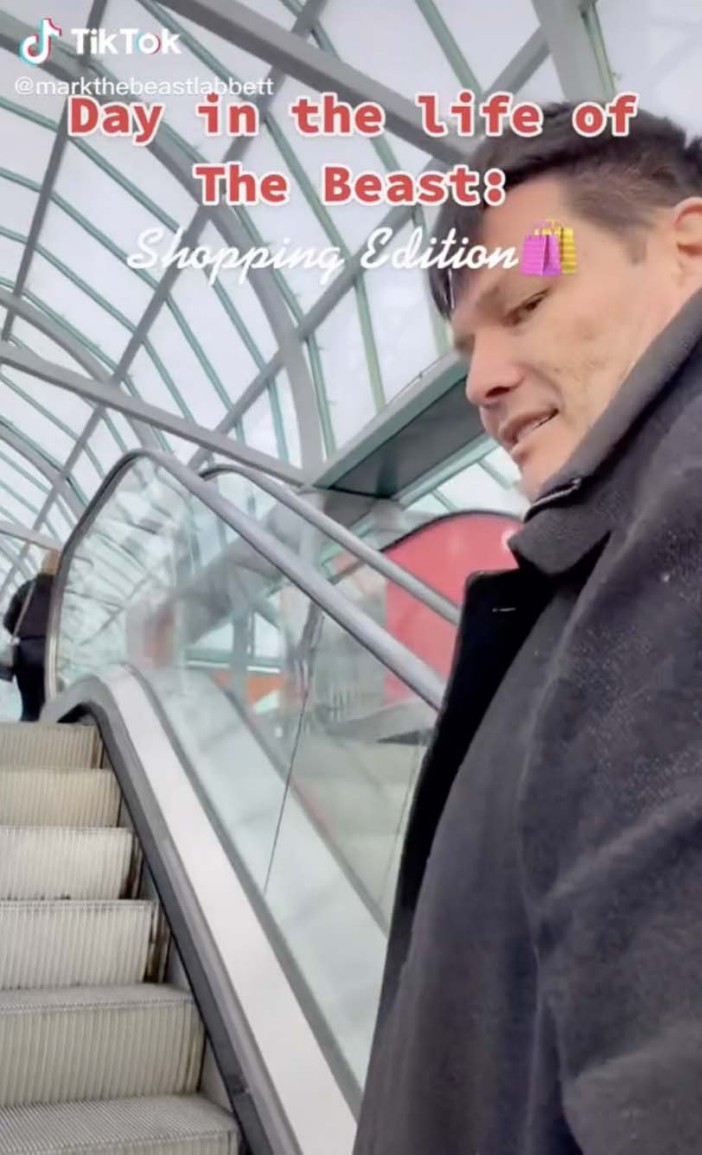 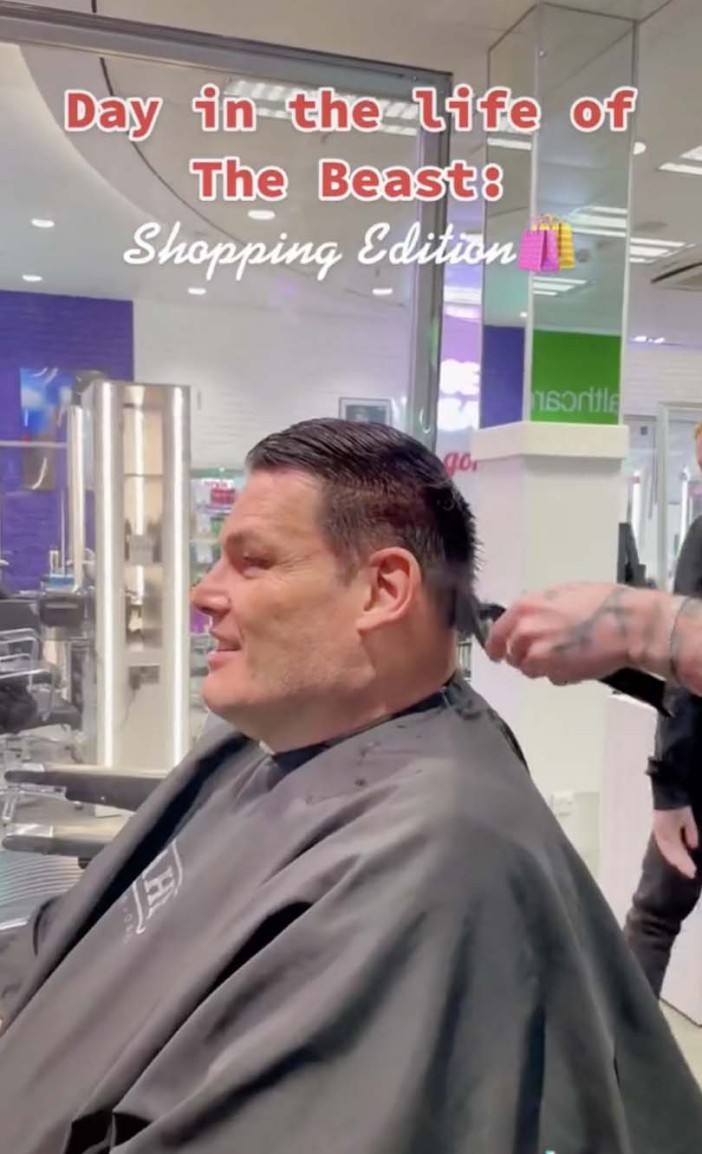