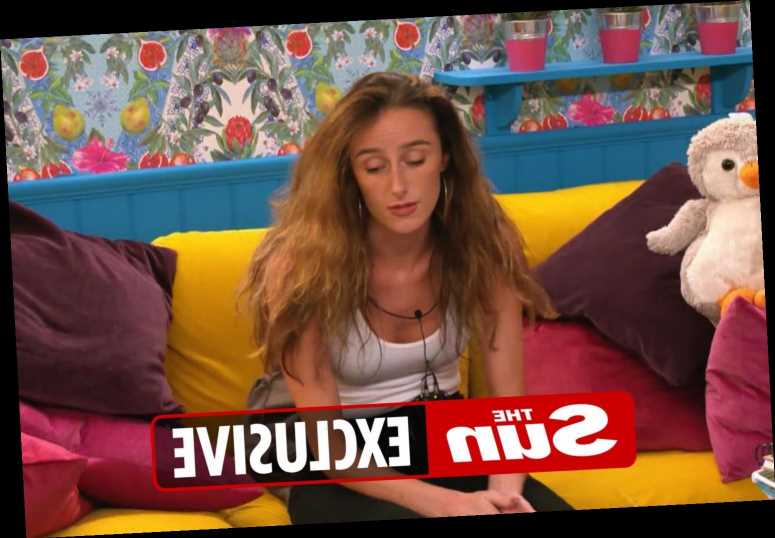 THE Circle's Tally said her ADHD admission helped people "warm to her" after trolls labelled her "loud and annoying".

The doctor's surgery receptionist, 23, says trolls quickly backtracked from their judgement of her after she bravely told her fellow contestants about the condition. 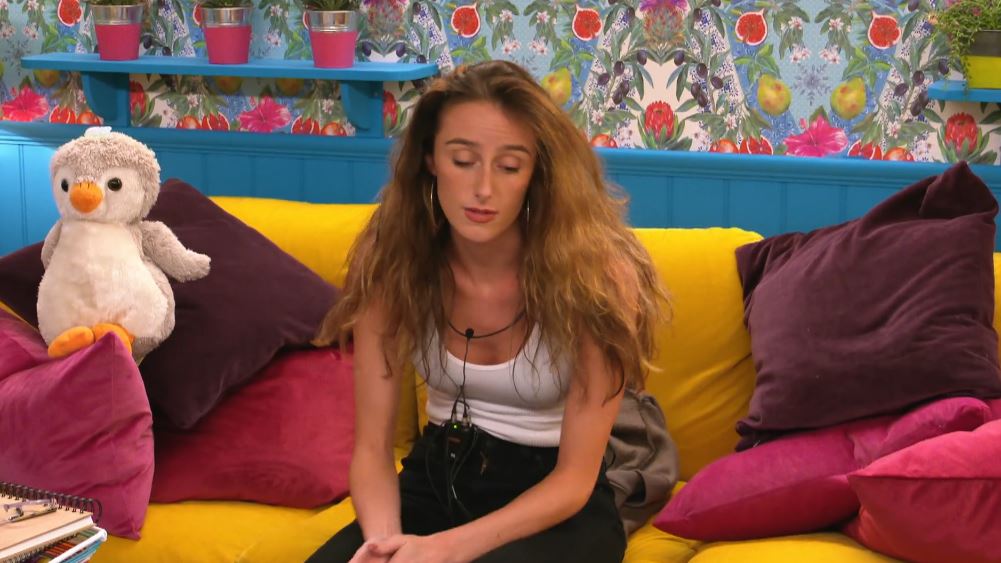 Speaking exclusively to The Sun after her blocking from The Circle on Friday, she said: "With ADHD, I feel like when I say that I have it, it makes people warm to my personality. It justifies [my personality] a little bit.

"I was saying that people were tweeting, 'she’s so loud, she’s so annoying, she’s this'.

"I think it just makes people put two and two together and that’s why she is that way." 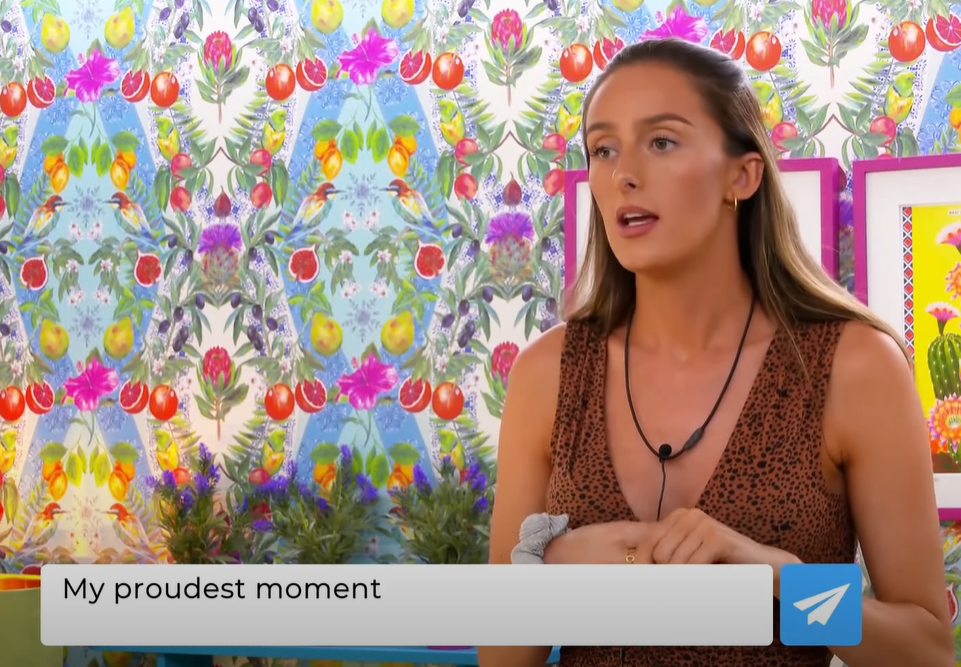 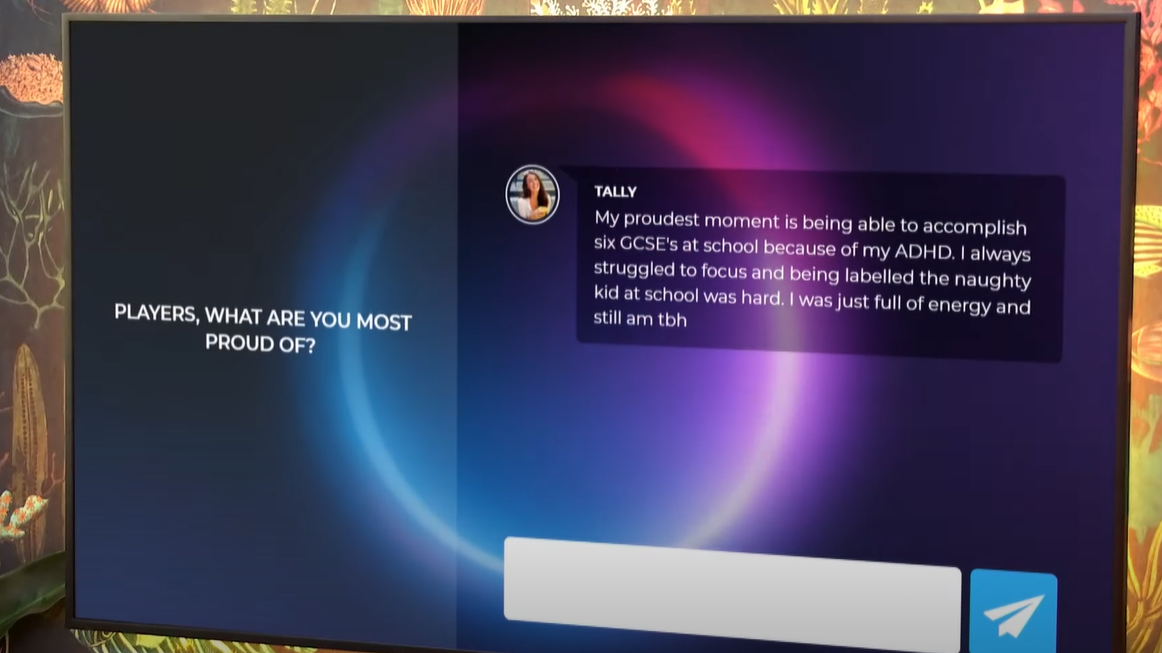 Attention deficit hyperactivity disorder – known as ADHD – is a condition that affects people's behaviour. It can make people seem restless, with others having trouble concentrating.

Tally says she is glad to speak about ADHD and has received "hundreds" of messages of support.

She continued: "I’ve had hundreds of messages, people being like my husband my daughter, my partner, thank you for being open about it. They now feel so much more confident talking about it."

The receptionist added: "I have no qualms talking out about it. I think it’s great to educate people about ADHD – especially in girls. When I was in school, with boys, it was like you’re angry and lobbed a chair and he had ADHD. 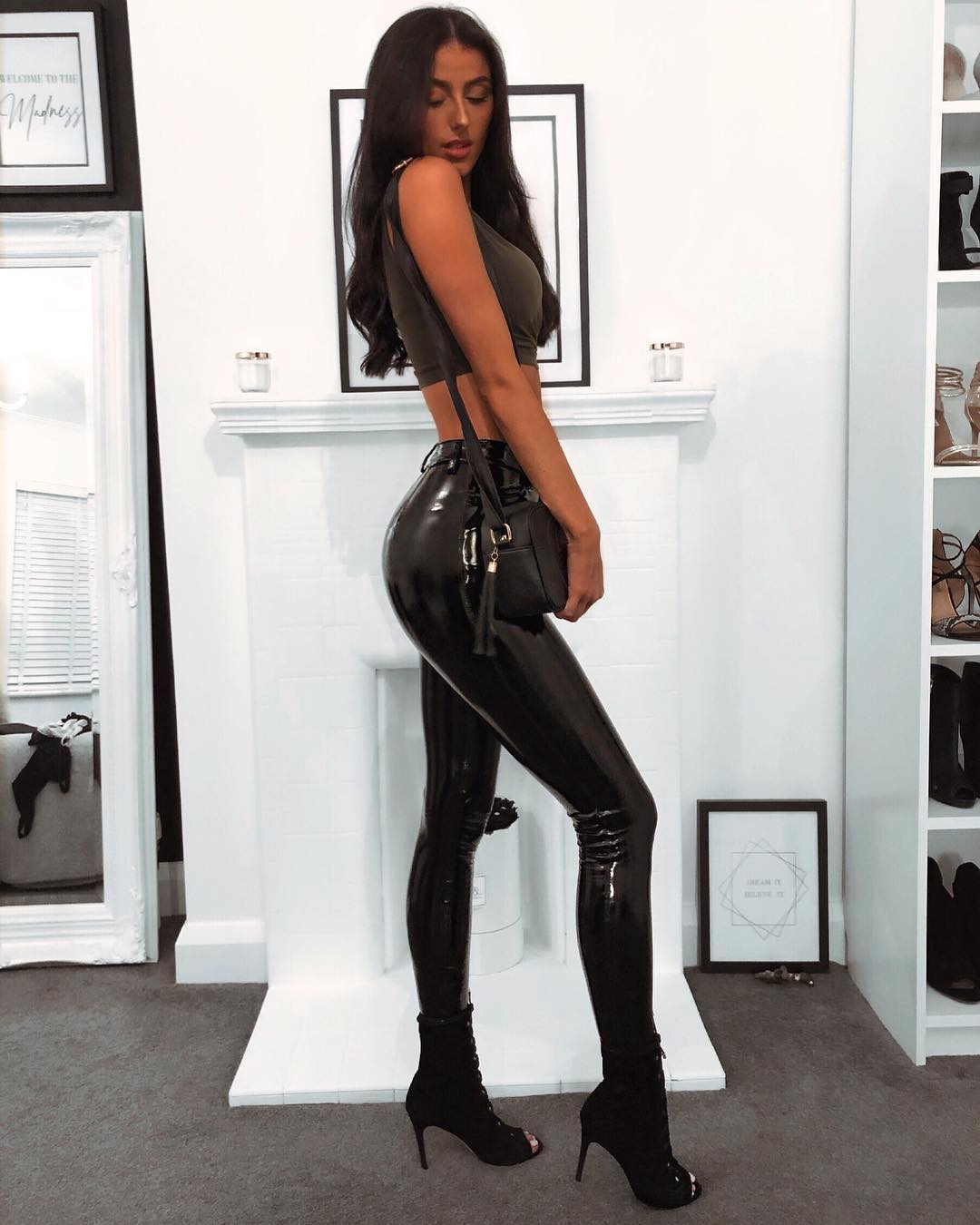 Tally – who was blocked from The Circle after being put in the bottom by friend Manrika – bravely opened up to her fellow players in a confession.

The players were asked what they were most proud of, and Tally replied: "My ADHD. People don't always know what ADHD is. I mean certainly before I got diagnosed, I thought it meant people were angry."

Then sending a message to the group, she wrote: "My proudest moment is being able to accomplish six GCSEs at school because of my ADHD.

"I always struggled to focus and being labelled the naughty kid at school was hard. I was just full of energy and still am tbh."

The Circle continues Sunday to Friday, 10pm on Channel 4 and All4

To apply to take part in a potential future series of The Circle visit https://www.thecirclecasting.com or email: [email protected].Play VideoThe Circle's Manrika branded a 'snake' as she votes Tally into last place