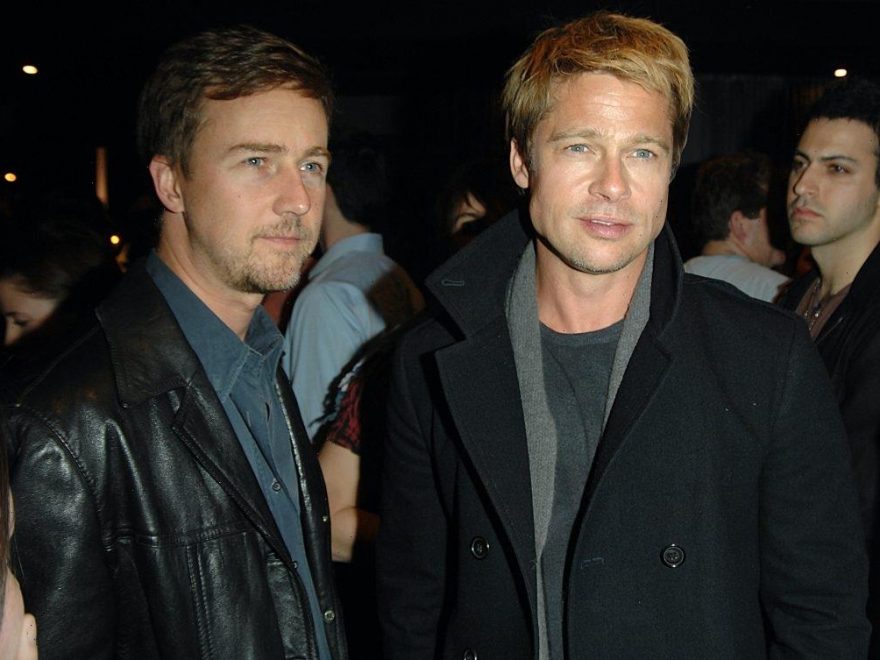 The 1999 film Fight Club is a fan favorite, even over 20 years later. However, it was filmed during a difficult time, and during production, no one could have ever predicted the tragic events that would take place in real life. The movie didn’t exactly fare well at the box office upon its release, but that had more to do with other news that was making headlines at the time than the actual film itself.

So much was going on, and people all over the country were dealing with the difficult effects of what had happened at a Colorado High School, and despite the incredible acting, iconic storyline, and legendary actors, it wasn’t until Fight Club was released on DVD that it began to truly gain momentum. Let’s take the time to look back and talk about how the Columbine High School Shooting deeply impacted Fight Club viewers and caused a big conflict in post-production.

What is ‘Fight Club’ all about?

The movie was released over two decades ago, so it’s a good idea to quickly recap the premise of what it is all about. According to Collider, the film can be described as “electrifying” and was based on a 1996 book with the same title.

The narrator of the film suffers from insomnia, and he turns to emotional groups for people with other problems at his doctor’s advice as a way to see people who are truly suffering. He meets someone named Marla, who also doesn’t really belong at the groups herself.

From there, he meets Tyler, his exact opposite, and together, they form the “fight club” — a group for men to engage in bare-knuckle fighting. Similar clubs began to form nationwide, and according to director David Fincher, the film is not only controversial but also serves as a metaphor for feeling based on emotional conflict.

Most people remember the day that the unimaginable happened — two students opened fire at a Colorado high school, killing 13 people and injuring over 20 more. While this incident was heartbreaking, to say the least, how did it impact Fight Club — a film that seemingly had no connection to the shooting at all?

Well, as it turns out, there is a scene where the narrator’s boss finds a note in the photocopier, and according to IMDb, it is said that whoever wrote it is extremely dangerous and one day could storm through the building with a gun, shooting everyone.

This is an important scene in the film, one that every viewer surely remembers, but the fact of the matter is that at the time of pre-production, no one had a clue as to what was going to happen at Columbine high school, and how eerily similar it was to the scene in the movie.

In early test screenings of Fight Club, the iconic scene went over very well. Audiences laughed, and it appeared that all was good. However, after the real-life shooting, which happened shortly after the screenings, the laughter stopped and some audiences even felt that the scene was in poor taste, according to CinemaBlend.

It got to the point where Fincher was actually asked to cut the scene, and although, under the circumstances, he considered doing so, he felt that it directly led to the important Marla breast-cancer scene, and therefore, couldn’t be cut from the film. Fortunately, everything worked out for the best, and all these years later, millions of hearts go out to the victims and families of the Columbine High School shooting.