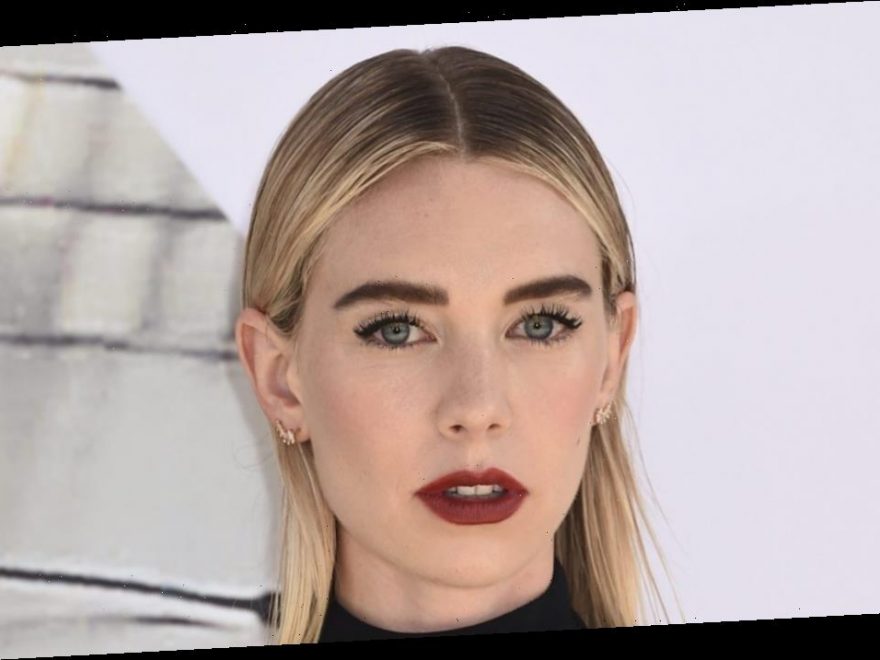 The Wimbledon, London native began her career in the theater at the National Theatre, Royal Court Theatre and Off Broadway, starring in such notable productions as Polly Stenham’s Miss Julie, Robert Icke’s Uncle Vanya and Benedict Andrews’ A Streetcar Named Desire.

She starred early on in her career on the BBC Abi Morgan Emmy winning drama series The Hour and BBC’s Great Expectations with Gillian Anderson, which was soon followed up by roles in the Shia LaBeouf movie Charlie Countryman, John Boorman’s Queen & Country, The Wachowskis’ Jupiter Ascending and Universal’s Everest.

Her breakthrough turn as Princess Margaret in Netflix’s The Crown landed Kirby a Primetime Emmy nom in the Supporting Actress drama category and a 2018 BAFTA Best Supporting Actress win.  She landed the roles of femme fatale The White Widow opposite Tom Cruise in Mission: Impossible – Fallout, the highest grossing installment in the Paramount series at $801M-plus WW. This was followed by the Universal Fast & Furious spinoff Hobbs & Shaw last summer in which the actress starred opposite Dwayne Johnson and Jason Statham; that movie grossing $759M.

Kirby also serves as a Global Ambassador for War Child, the charity for children affected by conflict.

She continues to be represented in the UK by Christian Hodell at Hamilton Hodell, manager Stacy O’Neil at Linden Entertainment, and attorney Greg Slewett at Ziffren Brittenham. Kirby was previously with WME.