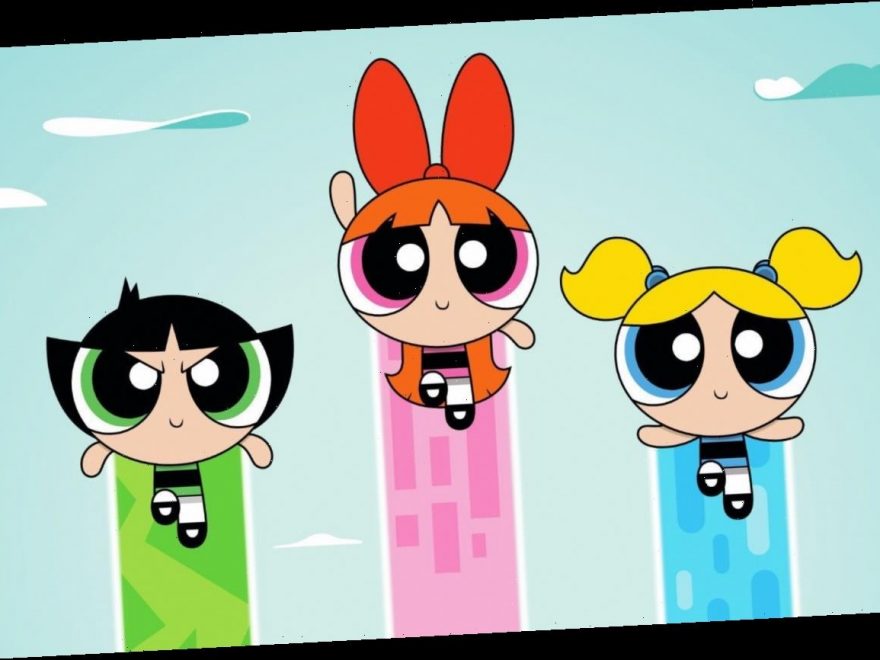 Additionally, the network orders a pilot for Ava DuVernay’s new superhero show and gives a straight-to-series order to a reboot of sci-fi series ‘The 4400’ that initially aired on USA Network from 2004 to 2007.

AceShowbiz -A live-action “Powerpuff Girls” reboot is coming to The CW. The network has announced that it has ordered a pilot for several new shows including the reimagination of popular children’s cartoon and a new superhero show hailing from Ava DuVernay.

The pilot of the planned project is set to follow the titular trio in adulthood. The show will see Blossom, Buttercup and Bubbles having grown disillusioned and resentful of their childhood spent fighting crime.

The original cartoon aired from 1998 to 2005 on Cartoon Network with a reboot running from 2016 to 2019. Diablo Cody and Heather Regnier (“Veronica Mars”) write and executive produce the upcoming reboot. Also joining as executive producers are Greg Berlanti, Sarah Schechter and David Madden.

Meanwhile, DuVernay’s “Naomi” is based on a comic of the same name from Powers and House of M writer Brian Bendis. It chronicles a superpowered mystery set in a small Northwestern town, with the lead discovering secrets about her home at the same time she learns a bit about her own occluded origins.

Additionally, The CW gives a straight-to-series order to a reboot of sci-fi series “The 4400“. Initially airing on USA Network from 2004 to 2007, the original show was about 4400 formerly missing people who are all suddenly returning to earth though they have no memory of what happened to them since they disappeared.

The premise reads, “4400 overlooked, undervalued, or otherwise marginalized people who vanished without a trace over the last hundred years are all returned in an instant, having not aged a day and with no memory of what happened to them. As the government races to analyze the potential threat and contain the story, the 4400 themselves must grapple with the fact that they’ve been returned with a few upgrades, and the increasing likelihood that they were all brought back now for a specific reason.”