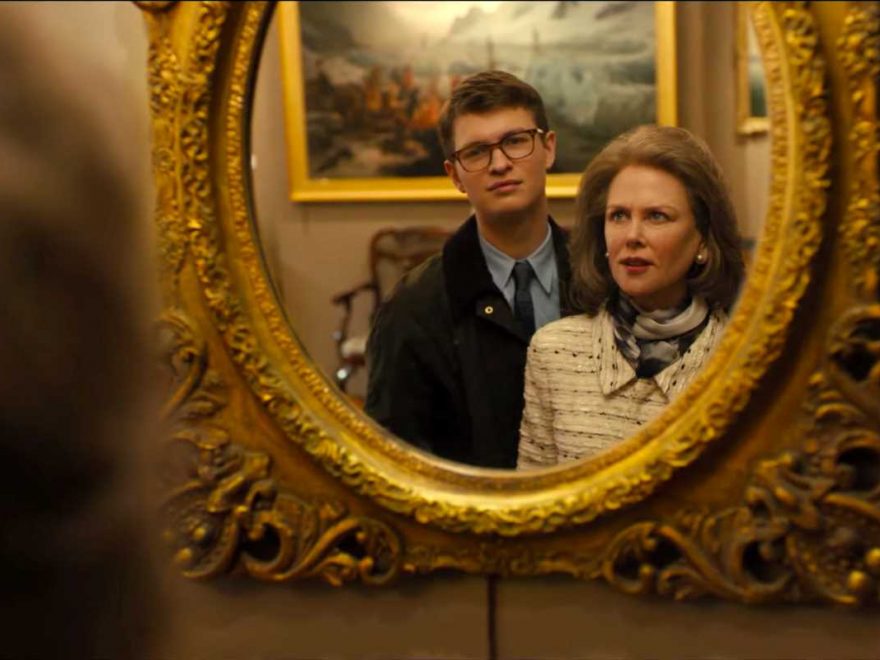 The clip, soundtracked by the National’s 2010 anthem “Terrible Love,” opens with a young Theo Decker (Oakes Fegley) recounting the terrorist bombing at an art museum that killed his mother, Audrey. We learn that, in the subsequent chaos, the 13-year-old hauled away the art piece his mother wanted him to see most, the 1654 Carel Fabritius painting The Goldfinch.

The preview unfurls at a rapid-fire pace, teasing the complicated relationships he develops in the wake of that tragedy — including Samantha Barbour (Nicole Kidman), the socialite who welcomes him into her home; his mentor James Hobart (Jeffrey Wright) and Decker’s close friend Boris Pavlikovsky (Finn Wolfhard/Aneurin Barnard).

The Goldfinch, out September 13th, also co-stars Ansel Elgort, Sarah Paulson, Luke Wilson and Denis O’Hare. Prior to its theatrical release, the film will premiere at the 2019 Toronto International Film Festival, which kicks off September 5th.