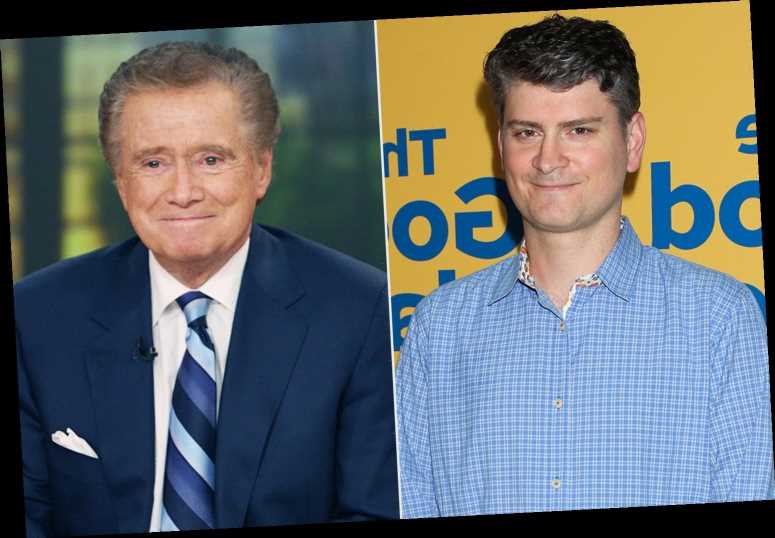 Schur went on to say that Philbin "hated 'memory lane,' so I hope he forgives me for this one last trip."

"No one will ever be what he was, in the medium he dedicated his life to," he wrote. "What a run."

The Emmy winner also encouraged those who would "like to honor Regis" to donate to the Food Bank For New York City "to help his beloved Bronx" or the Center for the Homeless in South Bend, which Schur said was "a charity near and dear to his heart."

Philbin died July 24 at the age of 88 in Greenwich, Connecticut.

“He let everyone into his life,” Philbin's wife of 50 years, Joy Philbin, and their daughters J.J. and Joanna told PEOPLE in an exclusive statement. “He turned every little daily annoyance and happiness into a story, and he shared all those little stories with people in a joyful and conversational way. It made his audience feel like they were right alongside him — because they were.”

"His family and friends are forever grateful for the time we got to spend with him – for his warmth, his legendary sense of humor, and his singular ability to make every day into something worth talking about,” the Philbin family said in a previous statement. “We thank his fans and admirers for their incredible support over his 60-year career and ask for privacy as we mourn his loss.”