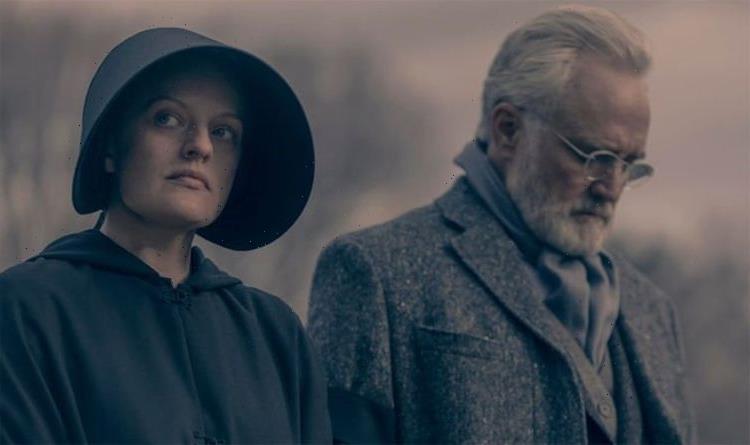 The Handmaid’s Tale is awaiting the release of its highly-anticipated fourth season. Fans are showing concern over how Nick and June’s relationship will last as their circumstances become increasingly dire. June may have escaped the clutches of Gilead, but audiences are left wondering if she will ever be reunited with her lover and their child.

The dystopian series, adapted by Bruce Miller, is a horrifying watch as Handmaids are subjected to persistent rape and slavery after a second American Civil War renders the majority of women infertile.

June Osborne (played by Elisabeth Moss) is the show’s fearless leader and no character has had quite the same suffering.

However, June and Nick Blaine (Max Minghella) managed to find love but the two have a complicated relationship to say the least.

The newly appointed Commander fell in love with his boss’ handmaid in season one, and the two had a daughter in season two. 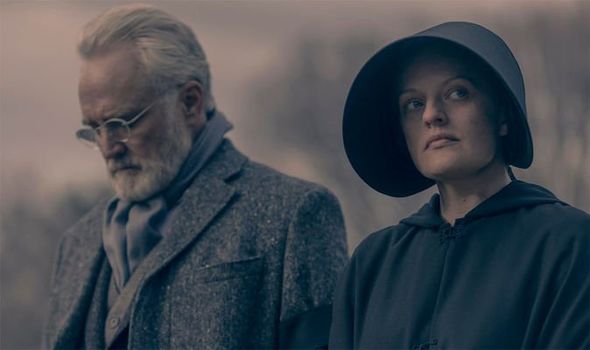 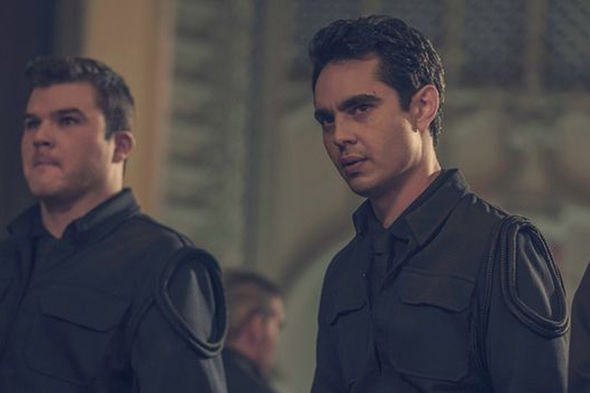 The mysterious founder of Gilead’s economy, Commander Lawrence (Bradley Whitford) has also had a perilous relationship with June in the past.

June found herself appointed as the handmaid to Commander Lawrence, and he later tried to help her escape.

The recent trailer suggests it could be a warning from Commander Lawrence that makes Nick question his fight to save June.

The Commander warns him: “You can’t save her, you understand that right?” 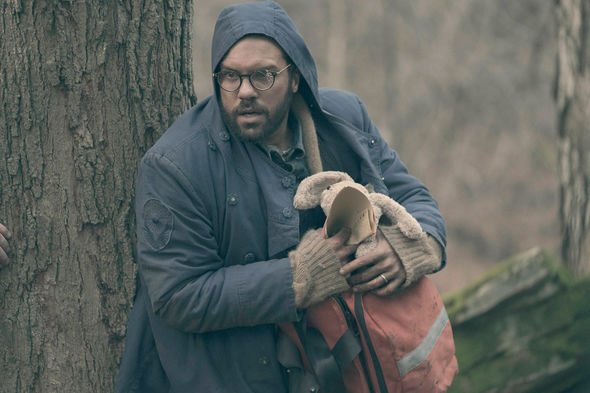 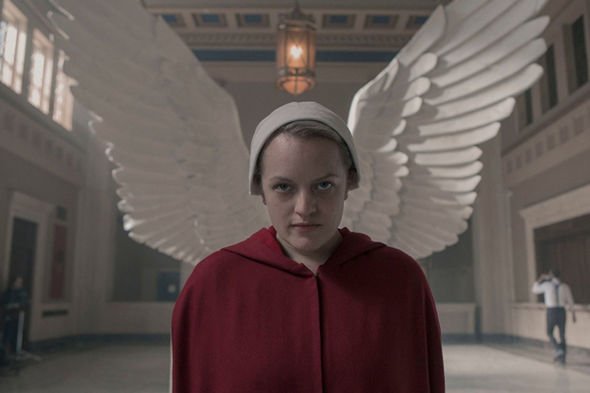 In the season three finale, June, having been shot, is rescued by her fellow handmaidens.

Her journey is now more dangerous than ever before and, surely, she will need to rely on Nick at some point for help.

In the most recent trailer, Nick can be seen searching for June, yet is told: “You’re better off without her.”

The fight against Gilead could prove too much and many are wondering if Nick will try to save June, or whether he’ll leave her to fight alone.

“Some women don’t want to be saved,” the Commander continues.

Fans are beside themselves with speculation as to what lies in store for the drama’s heroine and whether or not the pair will eventually betray one another to stay alive.

Only in season three did he discover that June and Nick were lovers, and the former driver was Holly’s biological father.

A worried Commander Lawrence suggests to Nick: “Perhaps she’s fulfilled her purpose and it’s time to move on?”

Though, fans are offered a glimmer of hope as Nick responds: “I can’t.”

Hopefully, Nick will reunite with June and the two continue to fight alongside one another.

The award-winning show has been a major hit over the last three seasons, and the upcoming fourth season looks set for the ultimate dramatic showdown between the handmaids and Gilead.

The Handmaid’s Tale season 4 begins on April 28 in the US on Hulu.