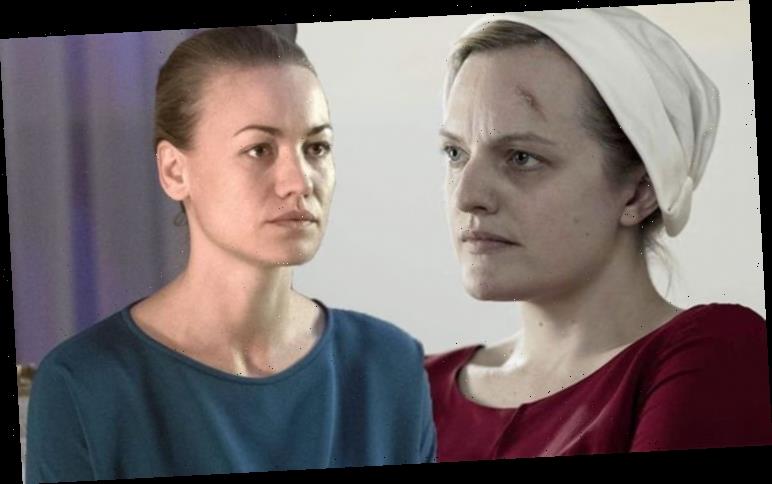 The Handmaid’s Tale’s Serena Joy (played by Yvonne Strahovski) was devastated when she learned she wouldn’t be able to walk free in Canada and try to get custody of baby Nichole. She insisted she was innocent and she never forced June (Elisabeth Moss) to have sex with Nick (Max Minghella). However, there’s no evidence to prove Serena Joy is telling the truth. Desperate to get custody of Nichole or at least be part of her life, could Serena Joy offer to help June escape Gilead if she confirms the tot was born out of love?

June and Serena Joy haven’t always had the best relationship although they have often agreed on a few things including Nichole’s wellbeing.

Serena Joy allowed June to smuggle Nichole out of Gilead knowing she would have a better life in Canada.

However, Serena Joy had a change of heart and for much of season three she campaigned heavily to try and convince Canada to give Nichole back.

She failed and instead she ended up imprisoned in Canada and being punished for her crimes in Gilead. 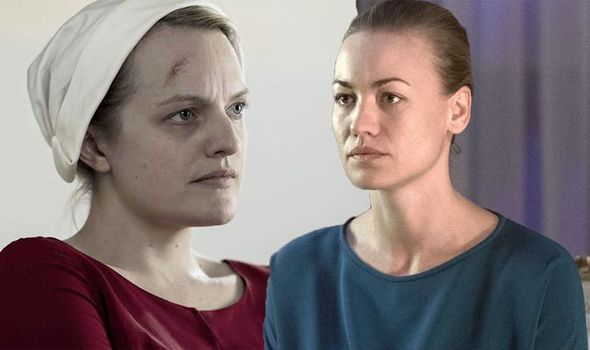 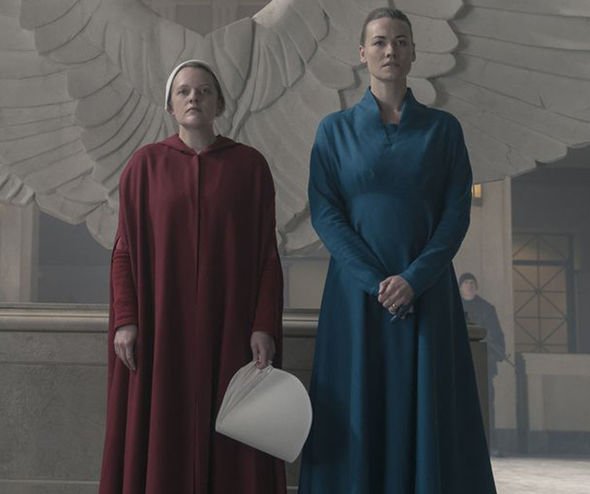 As Serena Joy tries to protest her innocence in season four, could she try to make a bargain with June?

All Serena Joy wants is to have Nichole in her life but with June’s husband Luke (O.T. Fagbenle) looking after the baby, it’s looking very unlikely.

If Serena Joy helped June get out of Gilead, would the handmaid agree to allow her some access to Nichole? 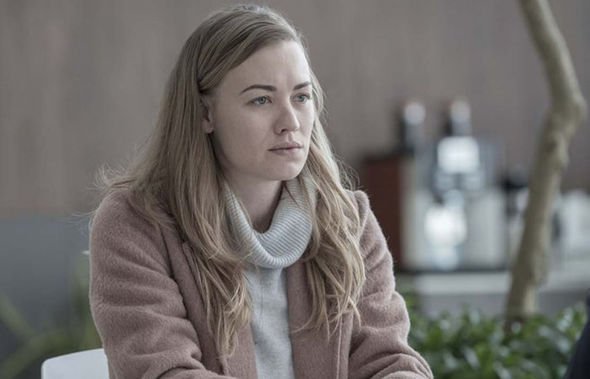 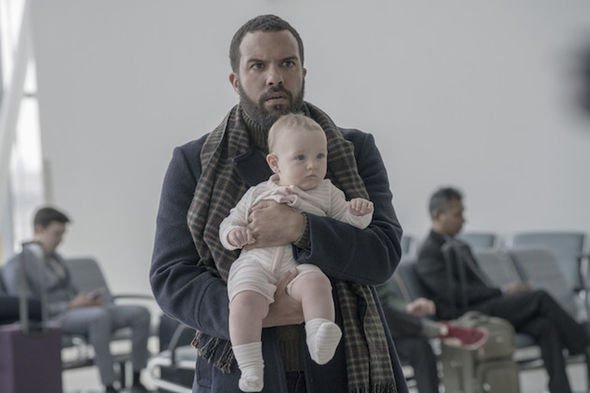 Actress Elisabeth has hinted Serena Joy could change her behaviour and realise she needs to help June.

Reflecting on her character of June and the relationship with Serena Joy, the star explained: “I will forever miss playing this character when it’s done.

“I love her more than any character I’ve ever made. I look up to her, but I guess my hope is that, something that I think is, something June has, in a way her best quality but also her downfall.

“She won’t give up on people, she believes they will eventually find their humanity. I hope that people will take away from it, the idea of the experiences that have led everyone to where they are.

“If we could have a bit more understanding of that and some acceptance of that.

Could Elisabeth have hinted at what is coming from Serena Joy and June in season four?

It comes after actor O.T. promised season four is the “most revolutionary” yet.

He told TV Line: “The season started and I had it broken down to me what’s going to happen and I’m like ‘wow!’

“It’s really exciting. There’s some things where I am like ‘I don’t even know how you’re going to do that! That’s your plan? Oh yeah?’ It’s exciting.”

The Handmaid’s Tale seasons 1-3 are available to stream on Hulu and Amazon Prime Video now. 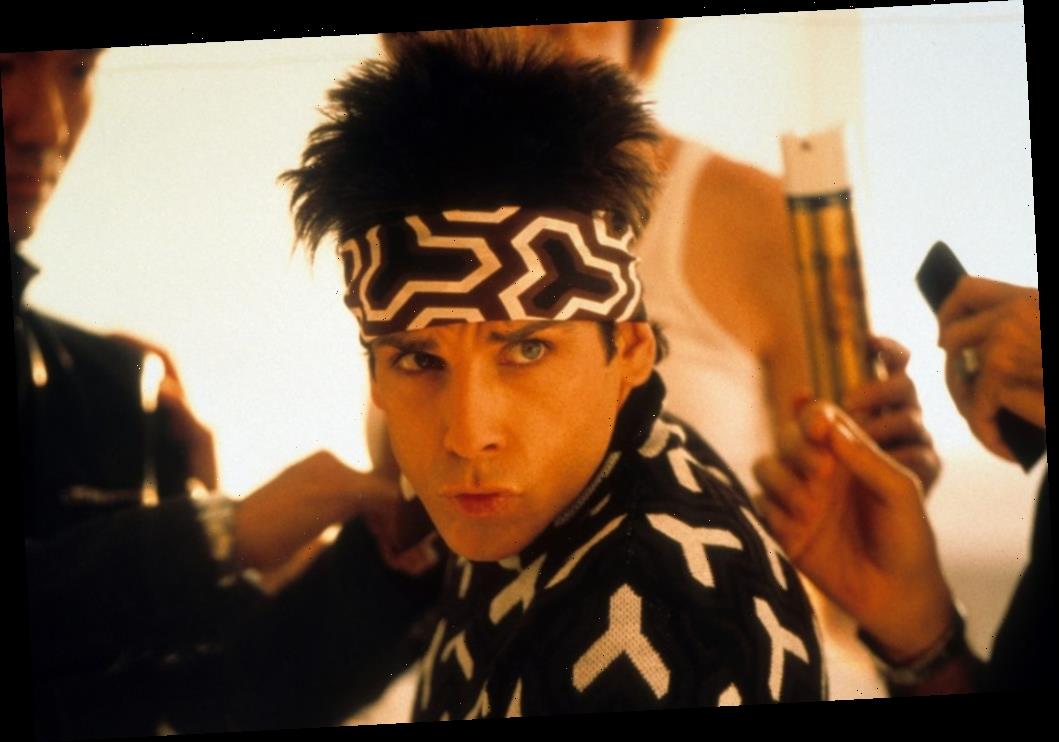