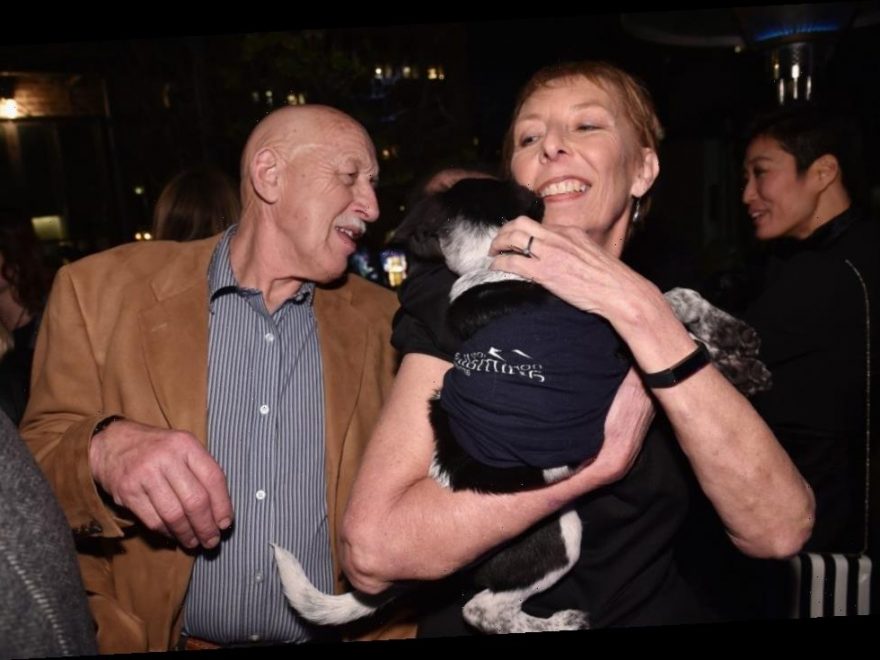 The Incredible Dr. Pol earned his “incredible” moniker for good reason. The veteran veterinarian has been known to treat not only farm animals and domestic pets but also camels, zebras, lizards, and more.

However, the doctor explained that there are a couple of animals he’s never seen in his clinic -and it’s understandable.

The animals Dr. Pol has yet to treat

According to Dr. Pol’s 2015 memoir, Never Turn Your Back on an Angus Cow: My Life as a Country Vet, he’s seen just about every species of animal except for a couple.

“While the small-animal practice consists mostly of dogs and cats,” he wrote, “just about the only types of small animals we haven’t treated at least once in the clinic are porcupines and skunks.”

One of the most painstaking treatments in his office occurs when another animal encounters porcupines in their communities.

“As people who watch the show know, we often have to treat dogs that have had an unpleasant encounter with a porcupine. Here’s the short verdict of how that confrontation is going to work out: The porcupine wins every time.”

One of the more trying cases the doctor regularly sees in his clinic is when a creature has had the bad fortune of running into a porcupine. It’s an arduous process removing every barbarous quill from another animal.

Time after time, regardless of how often a dog gets attacked by a porcupine, according to the Netherlands-born veterinarian, the dog seems to forget about the encounter. Instead of retreating, dogs will trot right up to another porcupine with no memory of the excruciating pain they experienced the last time.

“Sometimes I do wonder how such a wonderful animal as a dog can be so darn dumb,” Dr. Pol wrote. “I can understand a dog being interested in a porcupine – ‘Hey what’s that funny-looking thing?’ – once.

“But after several dozen needles are pulled out painfully from their skin, you’d figure they’d be smart enough to know, ‘Maybe I’ll just leave that little guy alone.’”

Dr. Pol explained that each porcupine quill has “barbs at the end” that are extremely painful when pulled out of the snout of the porcupine’s victim.

Dr. Pol views porcupines as “nice animals.” He has a point in that the animals don’t seek out other animals. They simply attack when they feel threatened by an animal, like a dog, that persists in pursuing them.

“They don’t like to fight,” he said. “They’ll run. But when they’re threatened, they’ll put their bristles up. They don’t shoot them. Instead, they flip their tails. Or, a dumb animal tries to bite one and gets a bunch of those quills in his mouth.”

In his estimation of the situation, Dr. Pol sees the porcupine reacting humorously to the entire incident.

“The porcupine just laughs and walks away and the dog’s owner brings the dog to the clinic.”