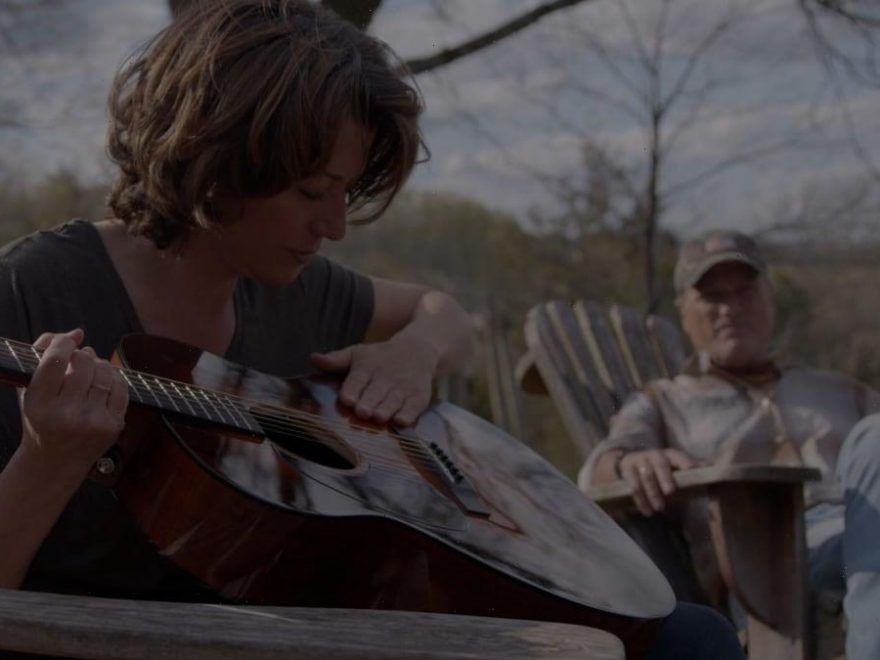 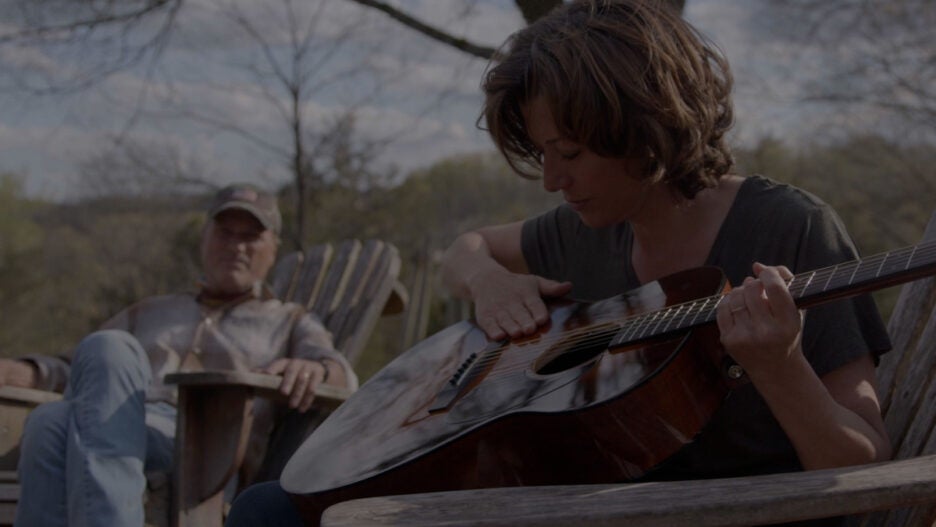 While “Venom: Let There Be Carnage” dominated the box office, Lionsgate found some success on the limited release front with the Christian music documentary “The Jesus Music,” the latest film from “I Can Only Imagine” directors Jon and Andrew Erwin.

Released as part of Lionsgate’s partnership with the Erwins’ Kingdom Story Company, “The Jesus Music” was released in 249 theaters this weekend and grossed $560,000 for a solid per theater average of $2,250 and a No. 9 opening. The documentary, which explores the origins and history of contemporary Christian music, received fairly positive reviews with a 63% Rotten Tomatoes score to go with a 99% audience score fueled by Christian audiences. 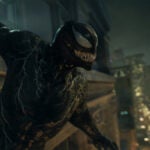 As part of their release strategy, Kingdom and Lionsgate will alternate between films aimed specifically at evangelical moviegoers and spiritual films aimed at a broader audience. The studios’ next release, “American Underdog,” will be the latter, starring Zachary Levi as NFL Hall of Famer Kurt Warner and hitting wide release on Christmas Day.

Elsewhere on the specialty front, the Indian import “Chal Mera Putt 3” had the second-highest per theater average of the weekend behind “Venom 2” with $730,000 from 90 locations for a $8,111 average. The comedy about undocumented Indian immigrants in Britain has become the highest grossing post-shutdown film in East Punjab with 1.15 crore.

Finally, NEON released Julia Ducournau’s provocative body horror thriller “Titane,” grossing $515,747 from 562 theaters for an average of $918. “Titane,” which shocked audiences at Cannes and won the Palme D’Or to make Ducournau only the second woman to win the prestigious festival prize, has an 85% Rotten Tomatoes score.