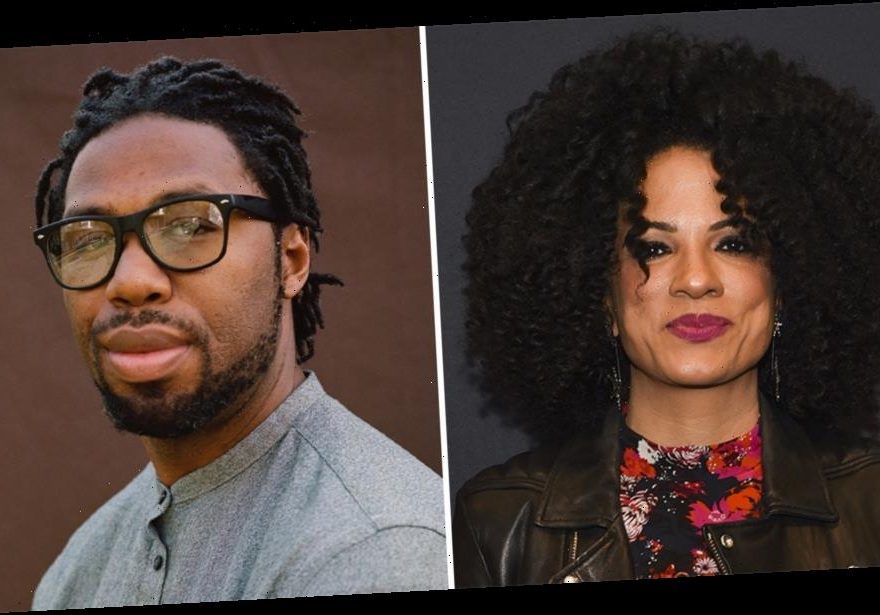 EXCLUSIVE: OWN has ordered to series The Kings of Napa, a drama about the power struggle between wealthy siblings in Napa Valley, from Claws executive producer/showrunner Janine Sherman Barrois, Warner Bros. Television and Harpo Films. Sherman Barrois, Michelle Listenbee Brown (Love Is__) and Oprah Winfrey executive produce the project, which was fast-tracked last fall with the opening of a virtual writers room. Oscar winner Matthew A. Cherry (Hair Love) will direct the first two episodes of the series, which is set to begin production later in 2021 for an early 2022 premiere. 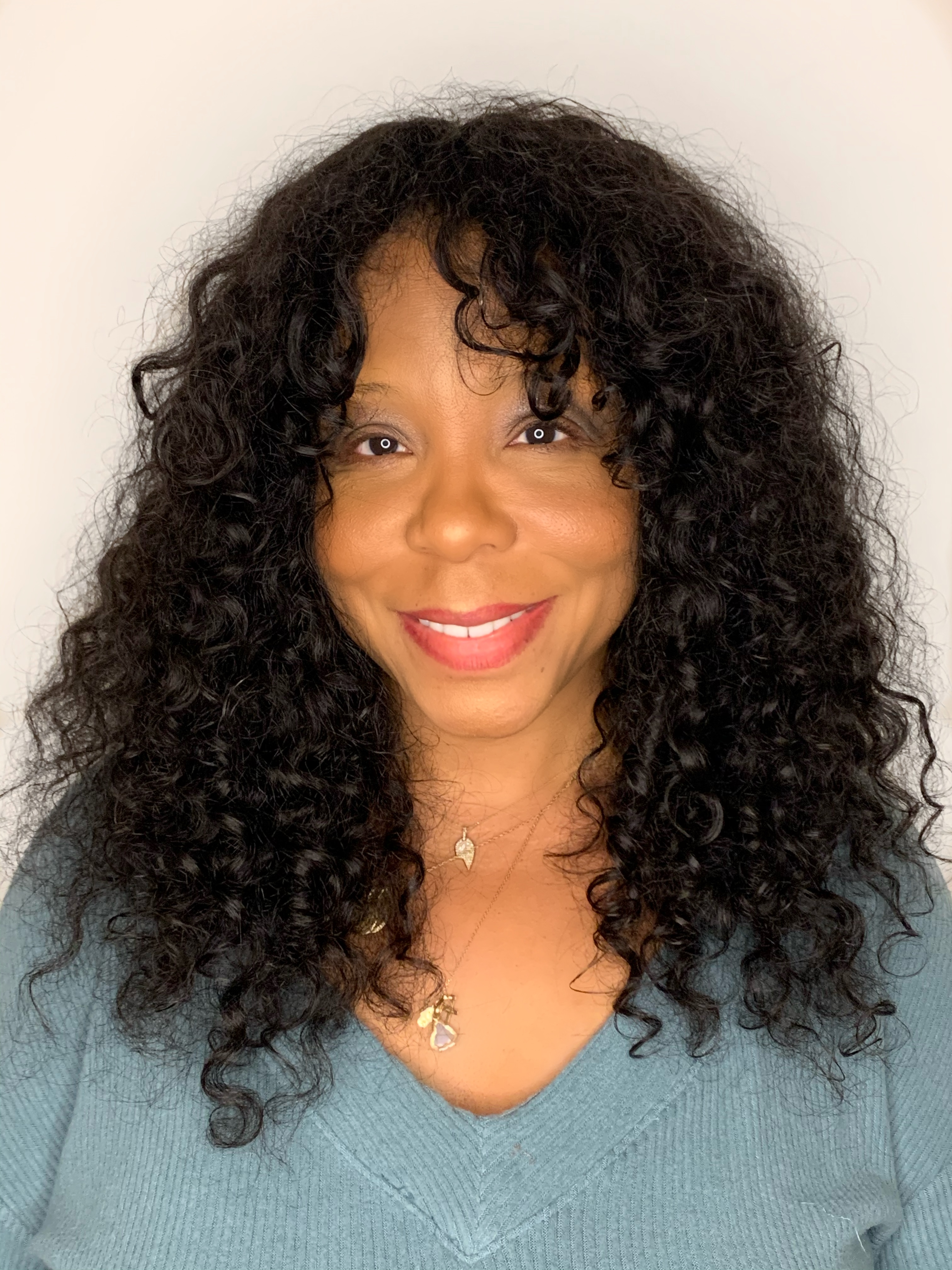 Created by Sherman Barrois, who serves as showrunner, The Kings of Napa is focused on a picturesque Napa Valley, California, vineyard owned by the Kings, an aspirational African American family whose wealth and status lands them on the pages of design magazines and society pages. The wine business has brought the family success and acclaim, but following the patriarch’s sudden exit from the company, his three children must grapple for the reigns to the kingdom — to their own power, wealth and legacy.

“We’ve been captivated for years by Janine’s incredible body of work and welcome her into OWN’s family of dynamic drama storytellers,” said Tina Perry, president of OWN. “Janine’s created compelling characters that hook viewers right from the start, and we can’t wait for her to dive in with this bold and sexy new series.”

Sherman Barrois created The Kings Of Napa under her exclusive overall deal with Warner Bros. Television and ran the writers room that generated multiple scripts over the last five months.

“I’m beyond thrilled to collaborate with OWN on this groundbreaking show, and to have Academy Award winner Matthew A. Cherry’s brilliant vision bringing it to life is a dream come true,” said Sherman Barrois.

The Kings of Napa joins OWN’s current slate of scripted dramas from top creators, which includes Ava DuVernay’s Queen Sugar and Cherish the Day, Tarell Alvin McCraney’s Peabody Award-winning David Makes Man, Craig Wright’s Delilah and Tyler Perry’s long-running The Haves and the Have Nots, which will be ending with Season 8.