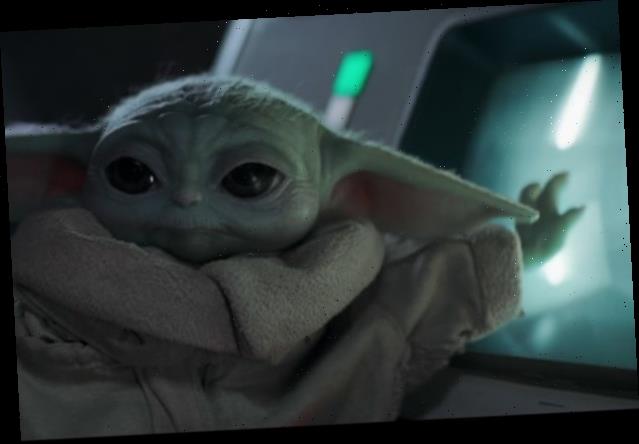 A certain existing “Star Wars” character showed up in “The Mandalorian” season 2 finale, and it was pretty awkward 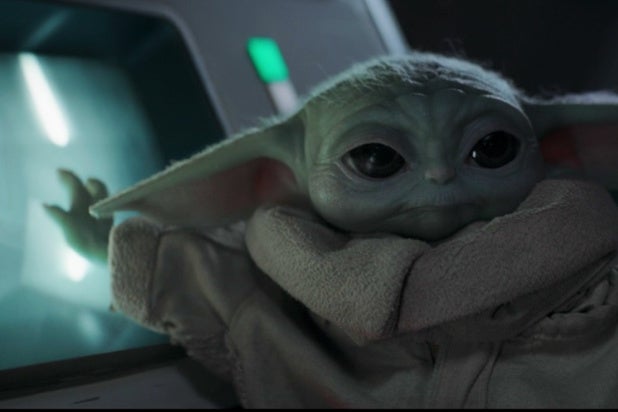 (This article contains major spoilers for “The Mandalorian” season 2 finale)

“Star Wars” these days is all about referencing other “Star Wars” things, and “The Mandalorian” has always been pretty indulgent in that regard. But it’s rarely interacted with the films in any direct way — aside from the inclusion of the minor movie character Boba Fett — and has never even really referenced major folks like Han Solo, Princess Leia or Luke Skwaylker.

Until now, at least.

Fans were treated to a pretty upsetting sight during the season 2 finale of “The Mandalorian,” in the form of a CGI version of Luke Skywalker.

This is something that Disney has done in “Star Wars” a couple times before, way back in “Rogue One” in 2016 and in last year’s “The Rise of Skywalker.” In “Rogue One,” we got CGI versions of Grand Moff Tarkin, who had a significant role, and Leia, who was just a cameo at the very end. And in “The Rise of Skywalker” we got another glimpse at CGI Leia, as well as CGI Luke, in a flashback to when Luke trained her as a Jedi.

All of these examples were met with general derision, because they looked weird. All CGI faces do, to some extent, but it generally works best when they de-age the person who originated the role, like with Samuel L Jackson in “Captain Marvel.”

But in the case of all these previous “Star Wars” examples, however, the characters were played by doubles, rather than the actors who defined the characters. And so they’re harder to look at.

This is also how this younger version of Luke was brought to life for “The Mandalorian,” with actor Max Lloyd Jones taking on that role from behind a computer-generated mask. Hamill doesn’t appear to have been involved with this episode, as that doesn’t even sound like his voice speaking the lines.

And all this creates just a generally unsettling scene.

Yes, it’s cool in theory that we got a Luke Skywalker appearance in “The Mandalorian.” He’s kinda the face of the franchise, after all, and his cameo lends some extra weight to the events of the show. But this… this is tough.

It was hard to keep looking at Luke while he was explaining why he was there and what his interest was in Baby Yoda. His face was just so inexpressive, and it felt vaguely like watching a story scene from an old video game. But it’s worse than that, honestly, because in a video game all the characters are like that. Here, we had to watch actual human faces juxtaposed with this blank CGI face, and it’s that stark contrast that makes Luke’s empty face so disturbing.

Unfortunately, we’re likely to have to see it again some time in the future, since Baby Yoda walked out of “The Mandalorian” with him. Wherever Baby Yoda shows up next, whether it be in “The Mandalorian” season 3 or “Ahsoka” or some other new “Star Wars” show that’s in the works, there’s a pretty good chance Luke will be there, at least for a handoff to a new caretaker.

But it’s hard to imagine that Disney would want to have to deal with the headache of putting that CGI face on Max Lloyd Jones with any regularity. And while fans may tolerate this in small doses, I don’t think anyone would be happy to have to look at it very often. So I don’t expect this CGI Luke Skywalker to be involved much going forward unless “The Mandalorian” does a big time skip and brings Mark Hamill aboard.