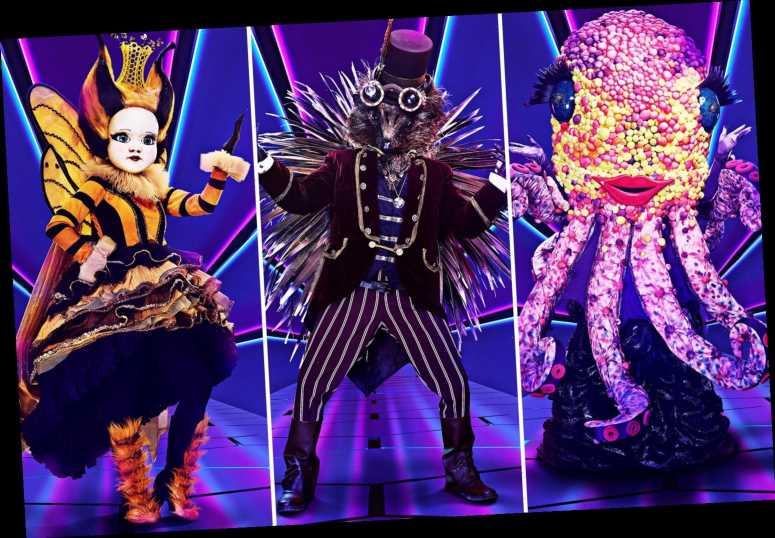 THE last masks battling for The Masked Singer title and prize are Octopus, Queen Bee and Hedgehog.

But what will the winner actually get for their weeks of singing in disguise? 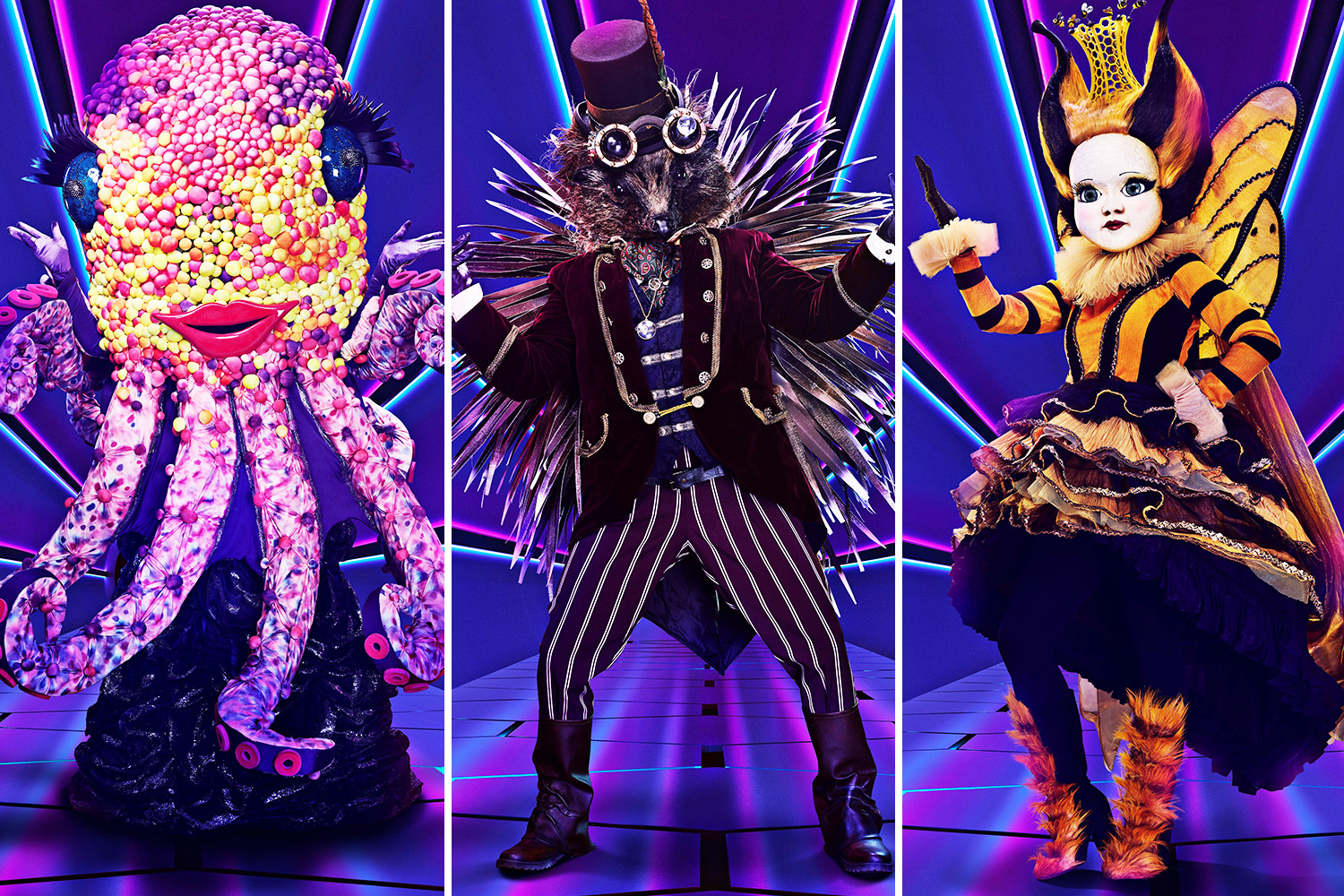 What is The Masked Singer prize?

No mention has been made of a prize for the winner of ITV's The Masked Singer.

If it follows the format of the American version, the victor will bag a trophy – and no monetary prize.

After winning the US show, T-Pain won a golden mask-shaped trophy.

As far as we know the rapper did not receive any form of prize money – but people have claimed it's more about the "bragging rights". 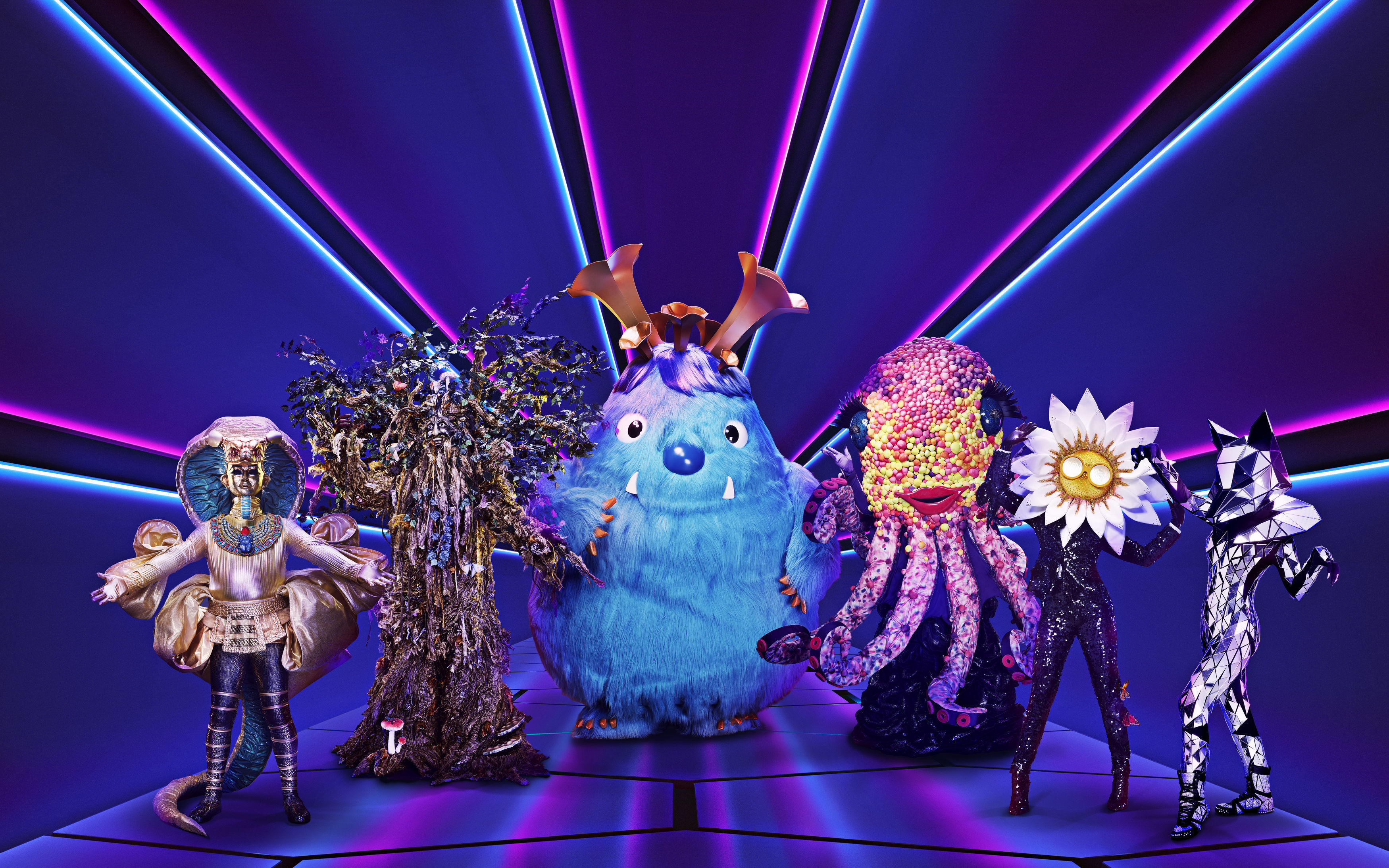 What is The Masked Singer?

The Masked Singer is not really the correct name for this crazy show, as the singers are not just behind a mask but a detailed, bizarre costume.

Each contestant is dressed in a heavy and hot fancy costume in order to hide their identities and sing incognito.

Each week the singers give clues to their identity, with their voices "masked". 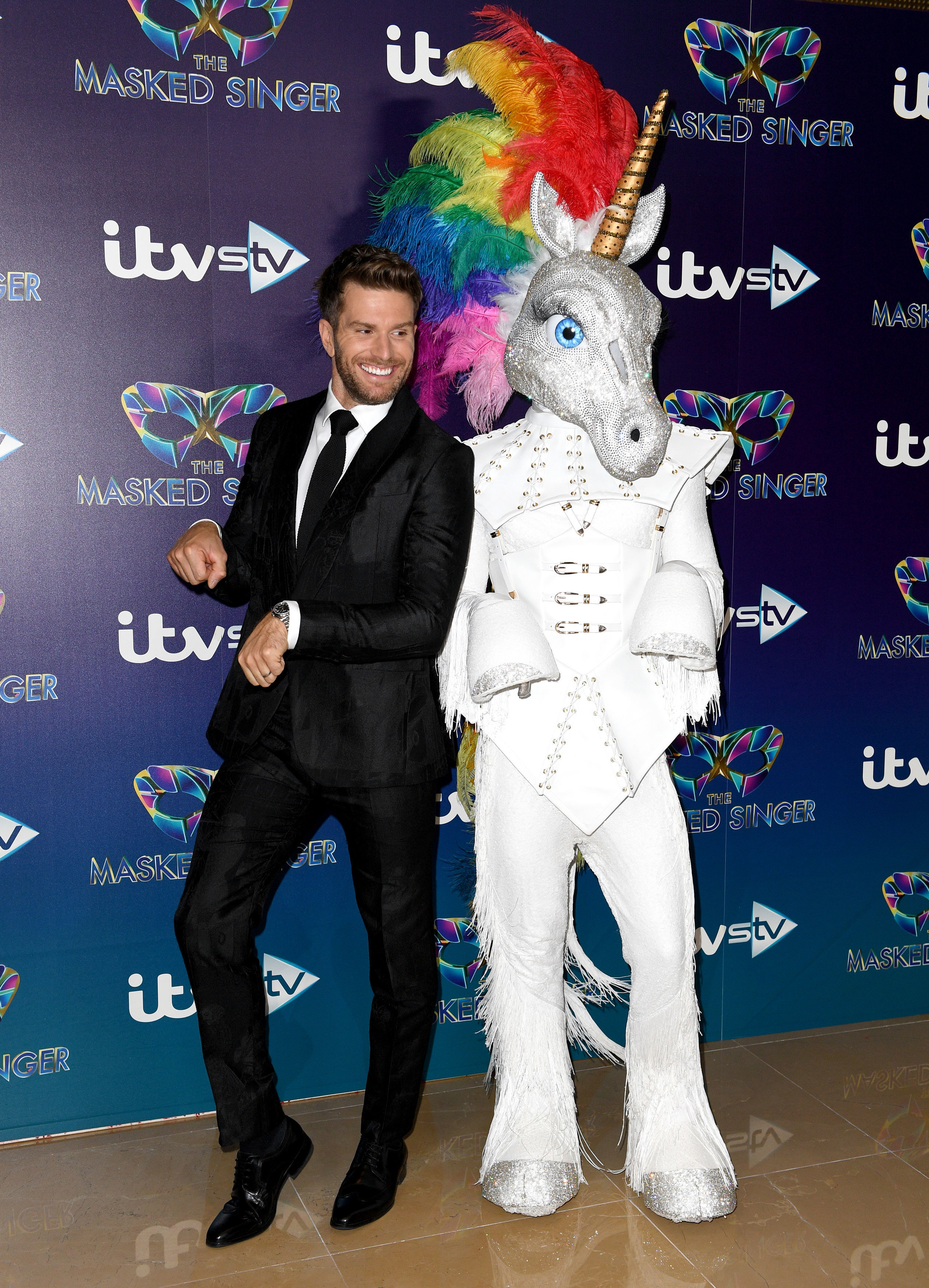 The only time the audience and judges hear their real voices is when they sing.

It's then up to the show's judges – Jonathan Ross, Davina McCall, Rita Ora and Ken Jeong – to guess the identity of the singing star.

The bottom one or two are eliminated each week after a vote by the audience.

Joel Dommett is the host of the show that' s been dubbed "TV's greatest guessing game". 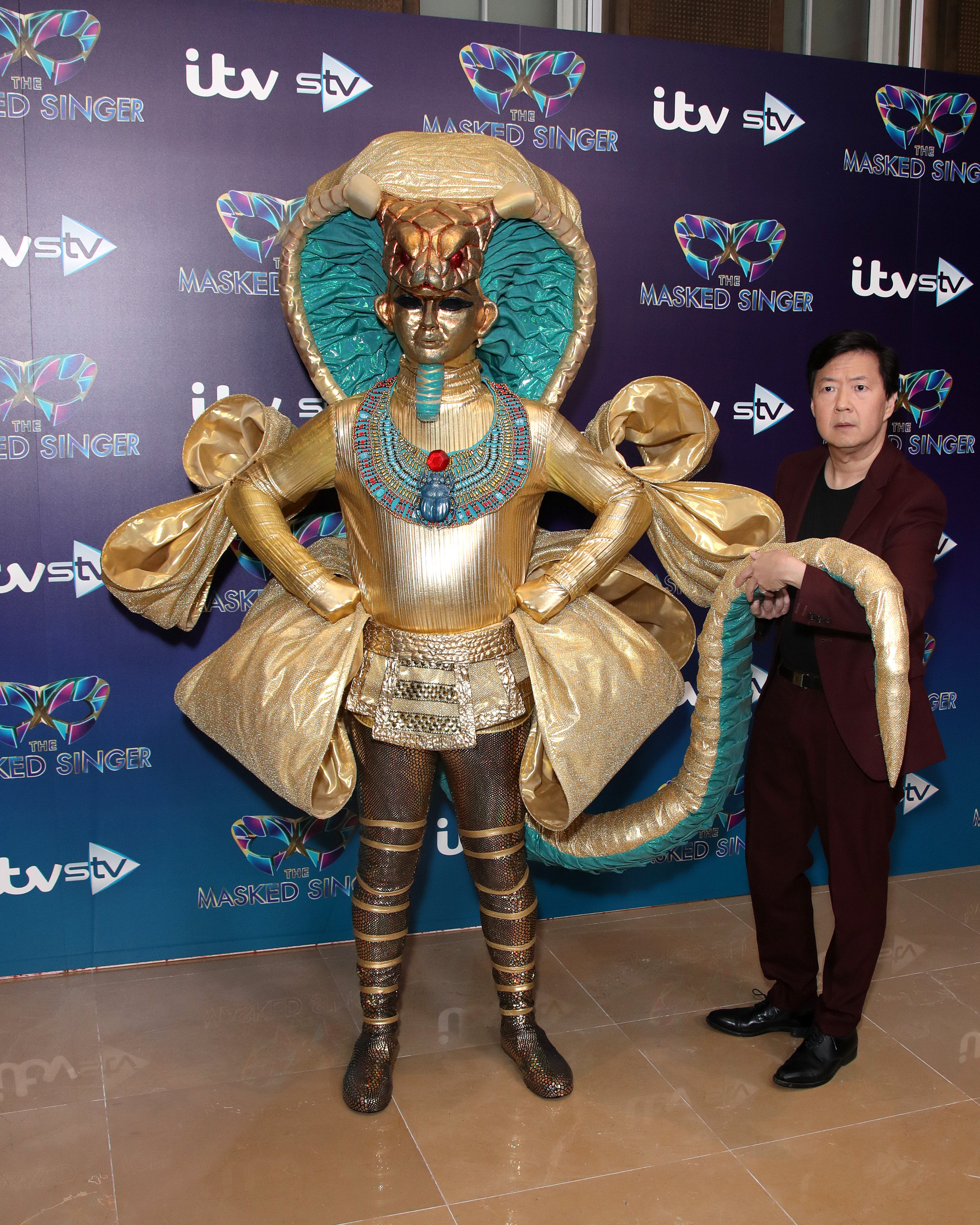 Who has been revealed on The Masked Singer so far?

Nine contestants have been eliminated from The Masked Singer so far.

Butterfly was the first to be unmasked, revealing former EastEndersactress Patsy Palmer.

Next, politician Alan Johnson was unmasked as Pharaoh made his exit.

Singer Justin Hawkins was the man behind the Chameleon mask in week three and ex-footballer Teddy Sheringham was unveiled as Tree in week four.

Daisy removed her mask in week five – only to reveal music legend Kelis.

Duck and Unicorn were both unmasked in week six as Skin, from Skunk Anansie, and Scissor Sisters' Jake Shears respectively.

Week seven saw the outing of Denise Van Outen as Fox and CeeLo Green as Monster.

The final takes place on Saturday, February 15, when the final three of Octopus, Hedgehog and Queen Bee will be unmasked.