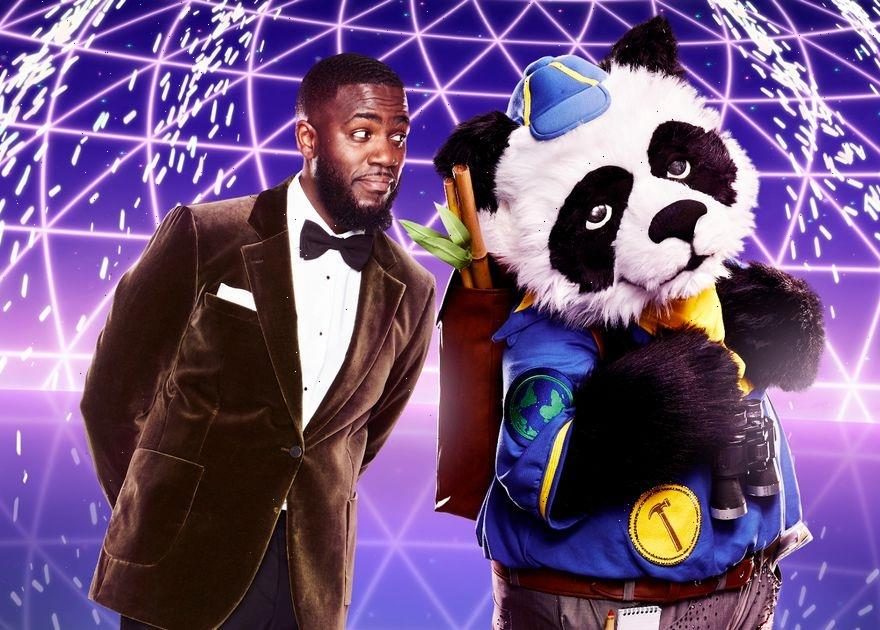 Mo Gilligan has hinted that this year's series of The Masked Singer UK could contain some mega surprises – with characters using secret tactics to avoid being "sussed out" by the panel.

Mo is returning to the judging panel on the anonymous ITV talent show – alongside fellow panelists Rita Ora, Davina McCall, and Jonathan Ross.

Comedian Joel Dommett is back at the helm to present the show – which will see twelve masked stars take to the stage in extraordinary costumes and sing in a bid to win the competition.

Mo revealed what fans can expect from this year's series – which kicks off on January 1 at 7pm on ITV – and it sounds like there could be some major surprises in store.

The comedian explained that the characters might change their accents and singing voices to try and hide their true identity from the panel.

When asked about the difficult level is like this year, Mo said: "I think what it is now is that people have seen the show so they’re trying to change the way they speak, they might put an accent on to throw us off.

"They’re even changing the way they sing now. People are really upping their game to not be sussed out so soon."

Gilligan also said that there are some "breath-taking" performances in store for the public, and that people are "really going for it" this year.

He said: "Breath-taking. There are some really, really good singers in the competition this year. Not that there wasn’t last year but I think people have seen the show a bit more and I think that’s the beautiful thing about it.

"People are really going for it and they’re putting on a great show. As much as they might be a good singer, they’re also putting on a good show and they’ve got the audience dancing and having a fun time."

He answered: "I think my favourite costume is probably Robobunny. My favourite personality is probably Panda. Whoever is in there they seem like a really fun person; they interact with the crowd.

"I think Doughnuts is the one that makes me smile so much. I really like doughnuts so when I first saw it I found it funny."

This year, singer Joss Stone was crowned the victor – having disguised herself as Sausage.

Over 10 million people tuned into the grand finale of this year's series.

The Masked Singer UK returns to ITV on January 1 2022