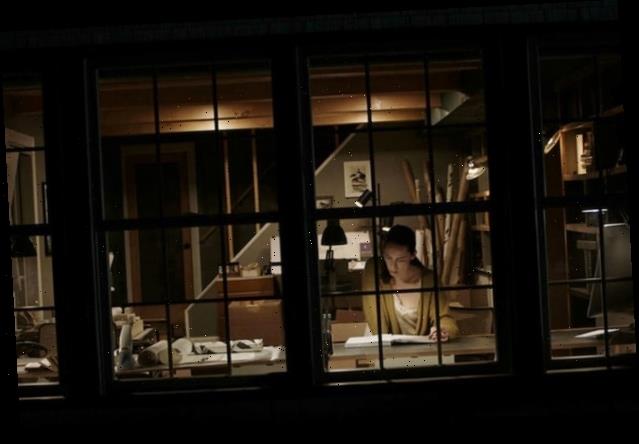 In the new trailer for the horror film “The Night House,” Rebecca Hall’s (Beth) husband leaves her with only a brief note after killing himself: “You were right. There is nothing. Nothing is after you. You’re safe now.” But safe from what?

The note only invites new questions and fears for Beth, who suspects her pristine lake house is haunted and that she’s not as safe as she appears. The trailer shows her uncovering floor plans for the home, only to discover that her husband built it inverted for some mysterious reason.

“I think he had secrets,” Beth says of her late spouse. “What the hell was he doing?”

“The Night House” premiered at Sundance in 2020 in the Midnight section. The horror film from David Bruckner was lauded for its craftsmanship and debilitating grief at the center of the story, as Hall’s Beth tries to cope with her late husband’s legacy as well as the ghosts trying to kill her.

Evan Jonigkeit, Stacy Martin and Sarah Goldberg also star in “The Night House,” which was written by Ben Collins and Luke Piotrowski.

Searchlight Pictures is releasing the film on July 16. Check out the first trailer for “The Night House” here and above.