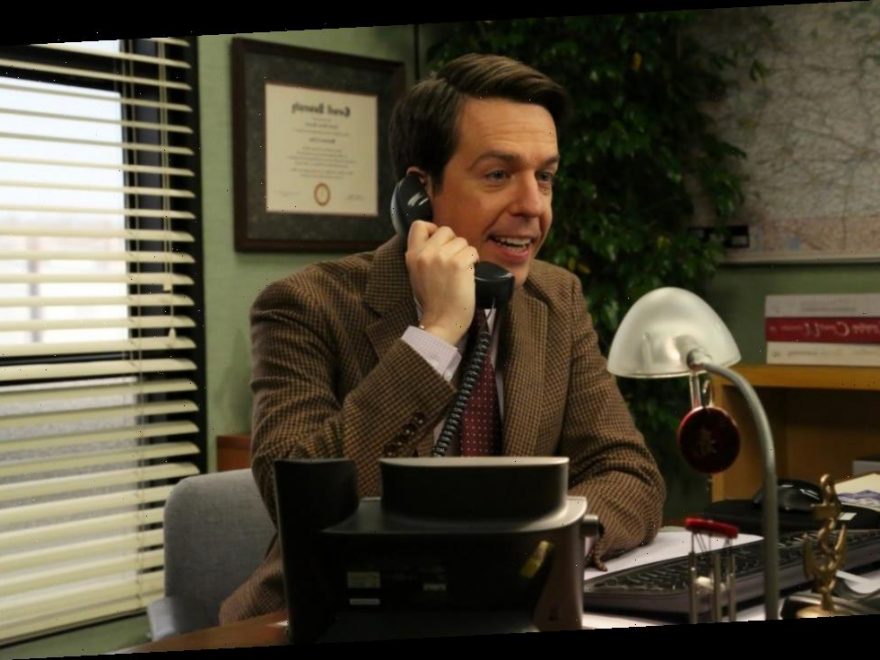 There are many actors who appeared on just one episode of The Office. One of them actually became a contestant on The Bachelor. Jenna Fischer talked about how the actor got her part on the sitcom and more.

Andy accidentally dated a high school student on ‘The Office’

Andy Bernard (Ed Helms) might have went to Cornell University, but he was pretty clueless. That also hurt him when it came to finding love.

In the episode, “Product Recall,” Dunder Mifflin accidentally releases paper with an offensive watermark. Jim (John Krasinski) and Andy go to a school to apologize after the paper was used for prom invitations.

Andy then sees someone who looks familiar. That would be his girlfriend, Jamie (Shira Scott Astrof), who works as a part-time frozen yogurt chef. He spots her at a locker.

“I wonder if she’s, like a guidance counselor or something?” he says to Jim. “She’s probably a tutor.” Jim keeps shooting Andy down.

He then confronts Jamie in the hallway. “You never told me you were in high school,” he tells her. She quickly leaves to go to Spanish class. Andy claims they didn’t do anything illegal except for knocking over a mailbox with her friends.

“She was a contestant on The Bachelor Season 16. The one with Ben [Higgins],” Fischer revealed. This is true, but she didn’t last long. Higgins eliminated her in the first week. His season ended with him getting engaged to Lauren Bushnell. They got a spinoff reality show before breaking up.

Fischer reached out to Astrof on Instagram. She talked to her about how she got the role.

She was actually older than John Krasinski and Ed Helms

Astrof’s episode of The Office aired in 2007. She later tried reality television in 2012. The actor has continued acting and talked about her experience getting cast for the episode of the scripted comedy.

“She said when she got the audition for this, she had never watched the show before,” Fischer revealed. The actor said Astrof watched one episode before her audition. Astrof thought she was going to play Michael’s girlfriend because she wasn’t that familiar with the characters.

The age of Astrof’s character was very important to the plot. But the actor was actually much older than her character.

“In this episode, when she shot this she was three months shy from turning 27,” Fischer revealed. That made her older than Krasinski and Helms. Astrof said she binged the show by the time her episode aired.

Astrof is still going strong with acting. She later had small roles in shows like Angie Tribeca and Criminal Minds. 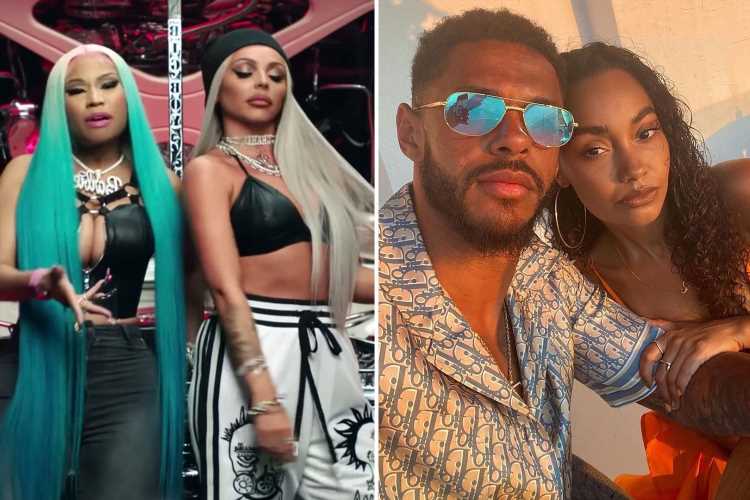 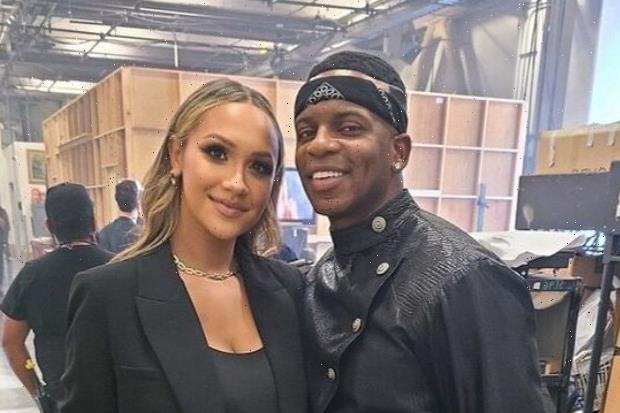 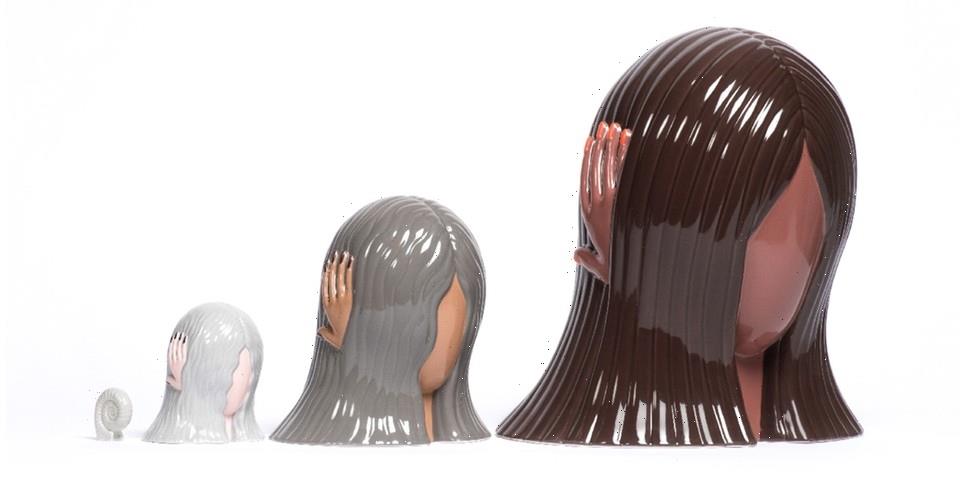 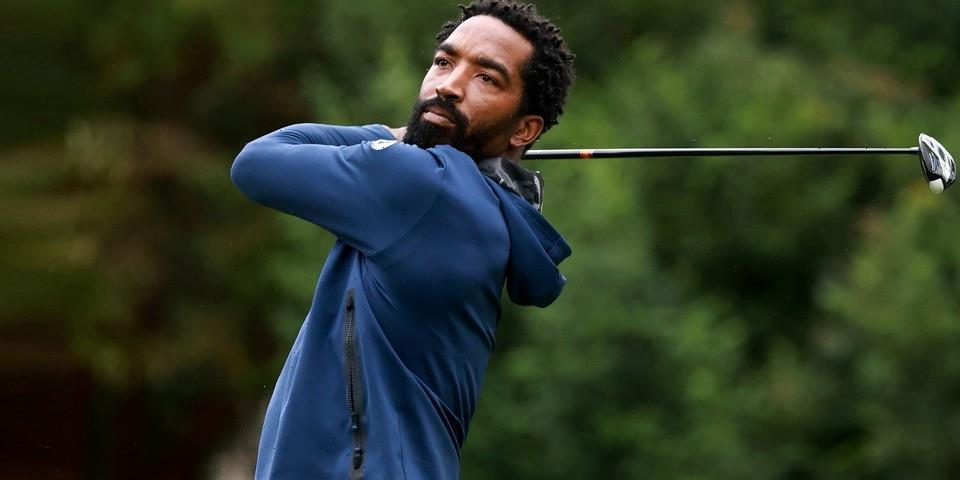 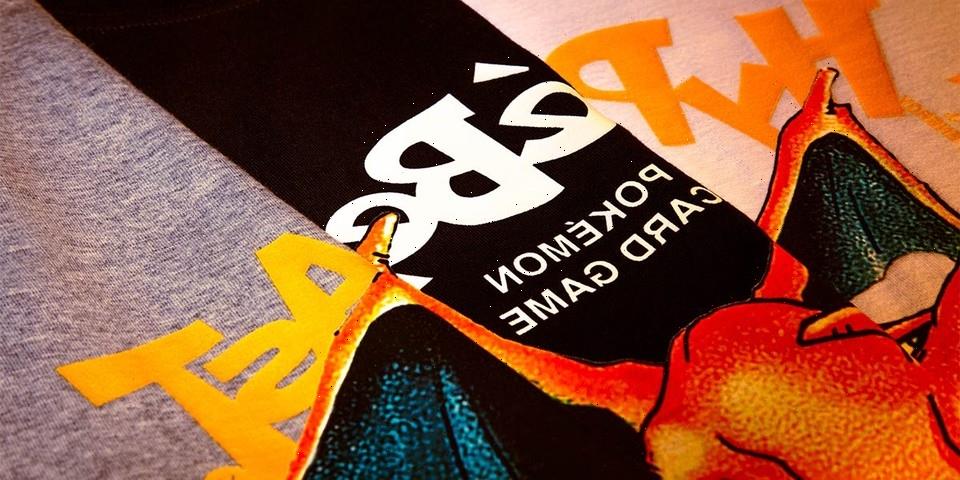 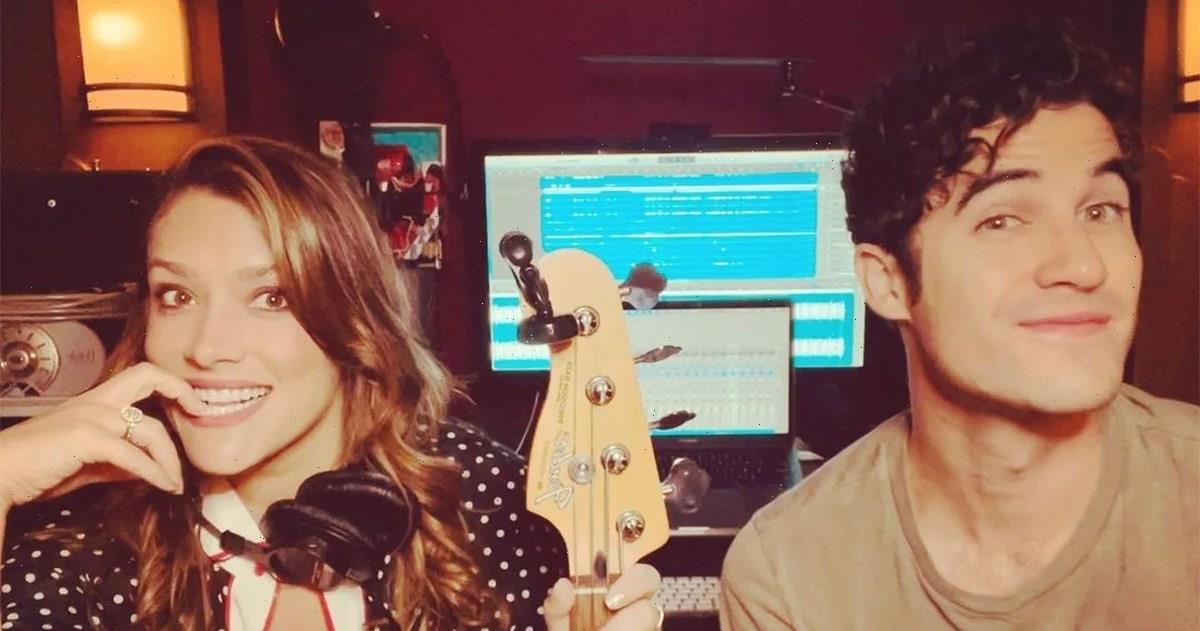 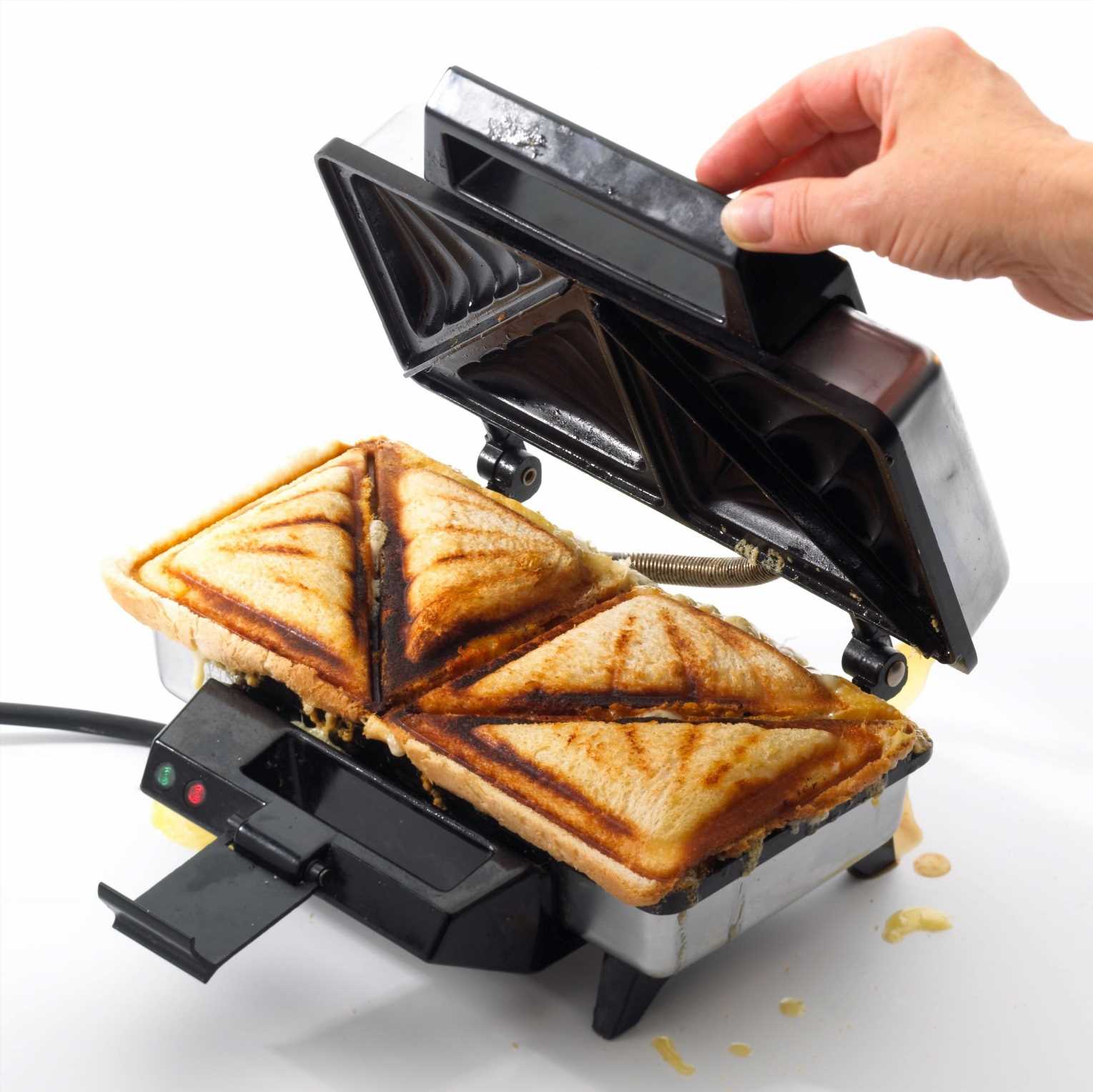