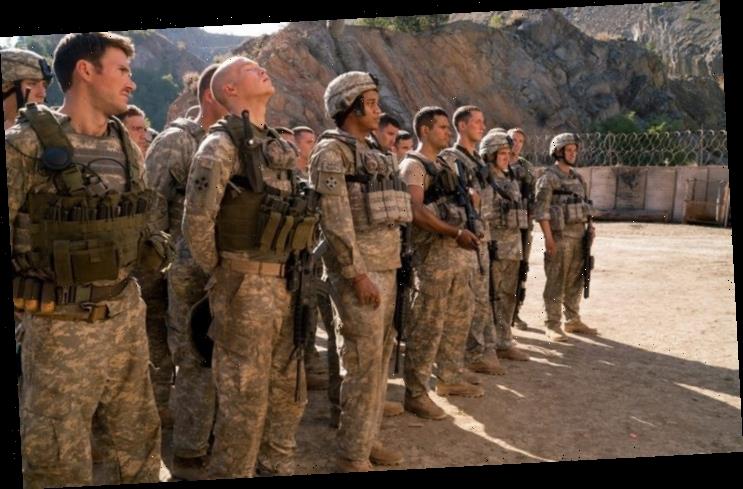 The director Rod Lurie talks about having celebrity offspring in his upcoming war movie, insisting everybody was chosen because they are really talented.

AceShowbiz -Filmmaker Rod Lurie is still pinching himself after landing the sons and grandsons of some of the world’s most famous and beloved celebrities for his new war film “The Outpost“.

The director insists he never set out to make a movie with names like Jagger, Eastwood, Alda, Attenborough, and Gibson, but that’s the way casting came together.

“The poster should read: ‘Eastwood, Gibson, Jagger, Attenborough!'” Lurie quips. “It was extremely unintentional; nobody was picked because of their dad, although I met Scott Alda Coffey because I had worked with his grandpa in Nothing But the Truth and a couple of films after.”

“Alan asked me to meet with him (Scott) and I found out that he’s a dogsitter, and so he became my dogsitter. I also discovered what a great actor he was and we cast him in the role of Michael Scusa.”

The film will be released digitally at the end of July (20).