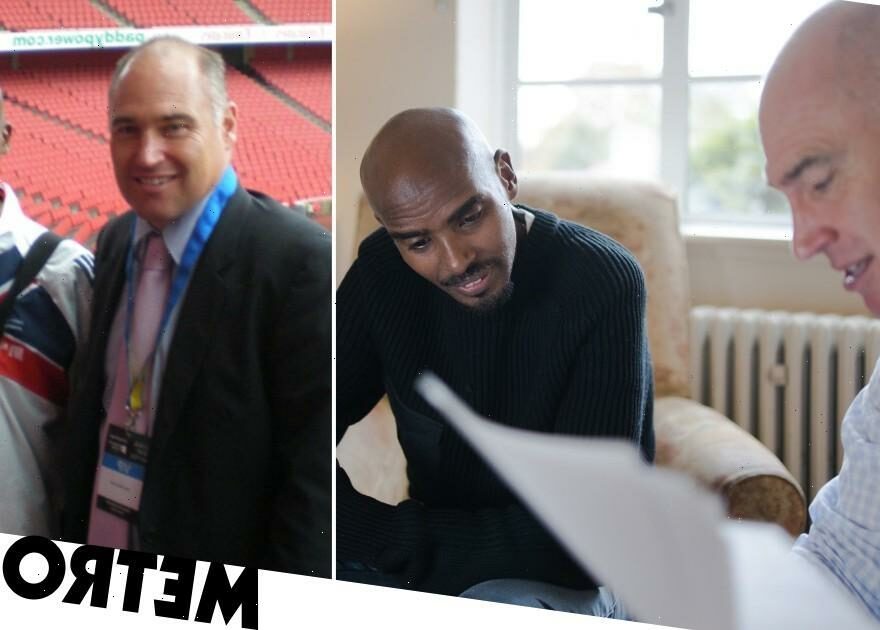 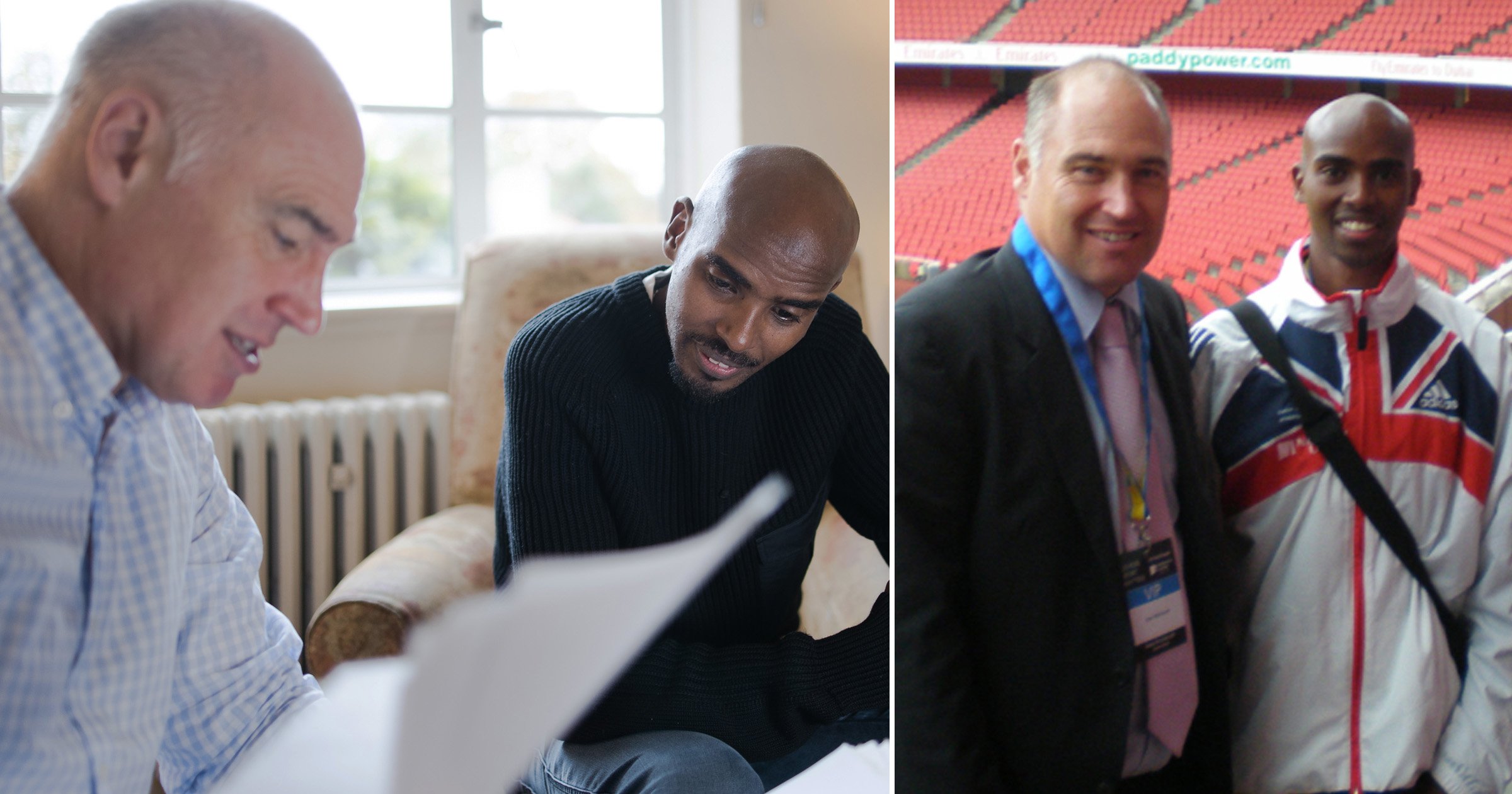 Viewers were left in tears as Sir Mo Farah opened up on his incredible life in a new documentary which revealed the vital help he received from his PE teacher.

New BBC documentary The Real Mo Farah saw the Olympic legend try and find answers about his past, after it was revealed he was trafficked into the UK at just nine years old.

A preview for the documentary was released earlier this week, and saw Sir Mo reveal that he was sent to Britain illegally and was treated like a servant by the family he initially lived with.

Sir Mo also revealed that his name is not Mohamed Farah, and he has been using the name of another child for most of his life.

The father-of-four, 39, was praised by viewers as the shocking and emotional documentary aired on Wednesday, with many in awe at everything the athlete had overcome.

Viewers also praised Sir Mo’s school PE teacher, Alan Watkinson, who knew his true backstory and continued to quietly support the young athlete as he trained to become one of the world’s greatest sportspeople.

Sir Mo admitted that, had it not been for Alan, he perhaps would never ‘have the courage’ to tell his true story.

The documentary delved into the pair’s incredible bond, with Alan noticing Sir Mo’s talent and helping him escape the family where he was being treated as a servant.

As they built trust together, Sir Mo – then still a child – confided in Alan about how he had been trafficked into the UK and forced to work for the strangers who had taken him in

Alan secretly assisted Sir Mo, contacting social services and helping him to be fostered by another Somali family, and from that moment, Sir Mo said, ‘everything got better.’

‘I felt like a lot of stuff was lifted off my shoulders, and I felt like me. That’s when Mo came out – the real Mo.’

Years later, Alan fought alongside Sir Mo to help him secure his British citizenship under the name Mohamed Farah, which was granted in 2000.

And even as Sir Mo became one of the most celebrated athletes in the UK, the teacher never breathed a word about his true story

‘What an incredible bloke Mo Farah’s PE teacher is,’ one user wrote.

‘To take Mo Farah under his wing is one thing. To keep this secret to himself is another. Can’t help but think there are thousands out there who’d have cashed in.’

‘They talk about teachers and the impact they can have,’ another said.

‘The impact of Alan Watkinson on Mo Farah is unfathomable. Truly incredible.’

One viewer gushed: ‘What Mo Farah has been through and where he has come from. To achieve what he has, is testimony to his inner strength and wonderful character. Not to [mention] the wonderful teachers in his life for helping him.’

Addressing Alan directly, one awed viewer told the teacher to ‘take a bow.’

‘To look after Mo Farah like that and to keep such a huge secret to yourself is incredible. What you did was amazing. You deserve all the accolades coming your way tonight.’

Sir Mo’s own incredible bravery was also, rightfully, praised by viewers, who were left in awe at the intense documentary.

‘He’s told this truth knowing that there’s a slight risk of hostility The courage of this man—who’s become–Mo Farah is beyond astounding! I love him even more.’

‘In tears watching Mo Farah winning those golds at 2012,’ another said.

‘Everything you have been through. I’m so glad you’re here Mo.’

Another gushed: ‘Going through such terrible circumstances so young and still going on to achieve all he did is truly mind blowing.’

Sir Mo told Mohamed he would do his best to change this and bring him to the United Kingdom as he would be honoured to meet him.

The Olympic athlete has previously been praised by refugee charities for sharing his story and the ‘unimaginable pain’ of being trafficked.

Enver Solomon, chief executive of the Refugee Council, said: ‘We salute Sir Mo for his bravery in speaking out about his story.

‘Like so many others he has faced unimaginable pain and by telling his story he is shining a light on global problems which require urgent and meaningful action.

‘His candid account of the circumstances which brought him to the UK shows the world that behind every statistic there is a human story which needs to be heard.’

The Real Mo Farah is available to watch on BBC iPlayer.