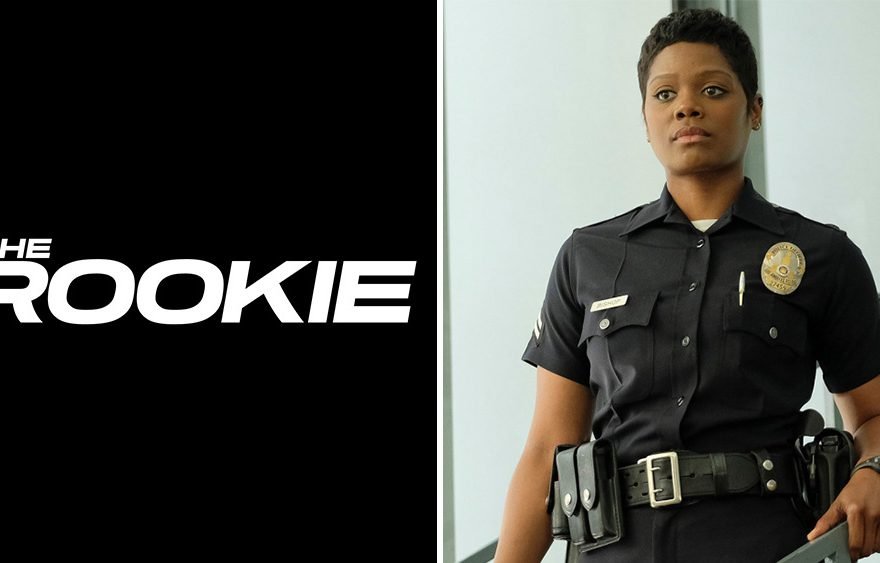 The actor accused of sexual misconduct by former The Rookie star Afton Williamson has spoken out personally three days after being cleared in an investigation by producers eOne.

Westworld alum Demetrius Grosse took to social media tonight in his first direct public statement since being implicated with harassment by Williamson on August 5, who quit the Nathan Fillion starring show the day before too.

On September 17, eOne said that they had an independent investigation conducted on Williamson’s claims and concluded “that those identified in Ms. Williamson’s allegations did not conduct themselves in an unlawful manner or demonstrate behavior inappropriate for the workplace.”

Williamson responded to the investigation conclusions with “what saddens me the most is that the lengths that were taken to Deceive, Lie, and Cover Up the Truth, were far greater than those made to Protect and Maintain a Safe Working Environment for Employees.”

'How To Get Away With Murder': Kelen Coleman & William R. Moses To Recur In 6th & Final Season

On September 18, an attorney for Grosse sent out a statement representing the actor’s reaction to the eOne probe. However, because we didn’t identify the person named by Williamson in her Instagram post at that time, we did not post the statement then.

Now, Grosse himself has gone public with his own direct remarks, here’s what Andrew Brettler of Lavely & Singer said:

Demetrius Grosse was wrongfully accused and has been exonerated of the alleged misconduct regarding his work on The Rookie. After a lengthy and thorough investigation, independent counsel concluded, unequivocally, that the allegations leveled against him where completely meritless. My client was libeled all over the media before any of the claims could even be verified. No one should publish serious allegations like these in such a reckless manner. Demetrius lost multiple jobs as a result of being falsely accused. We’re glad that the investigation has been completed and are grateful to eOne for its unwavering support. Onward.

Without Williamson, The Rookie returns for its second season on ABC on September 29.