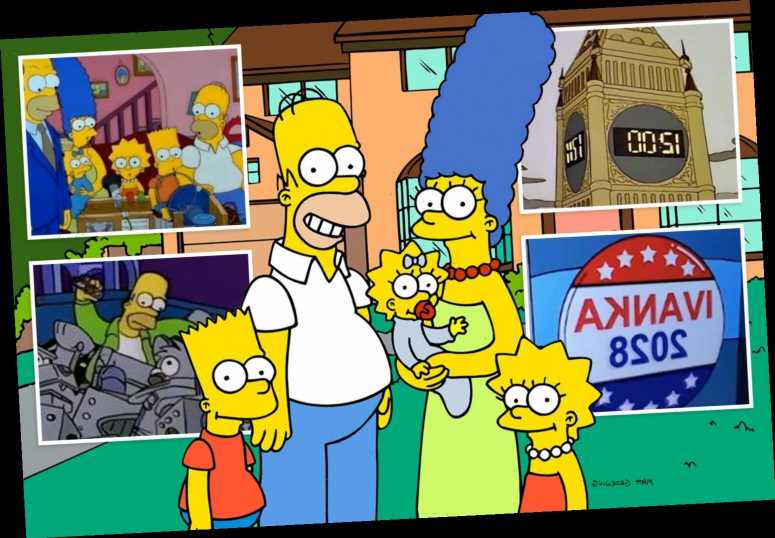 THE Simpsons have made scarily accurate predictions on everything from politics to technology since the show started 31 years ago.

Matt Groening, the creator of the popular sitcom, has guessed Donald Trump becoming president, predicted the 2013 horse meat scandal and even foresaw the Apple Watch 20 years before it was released. 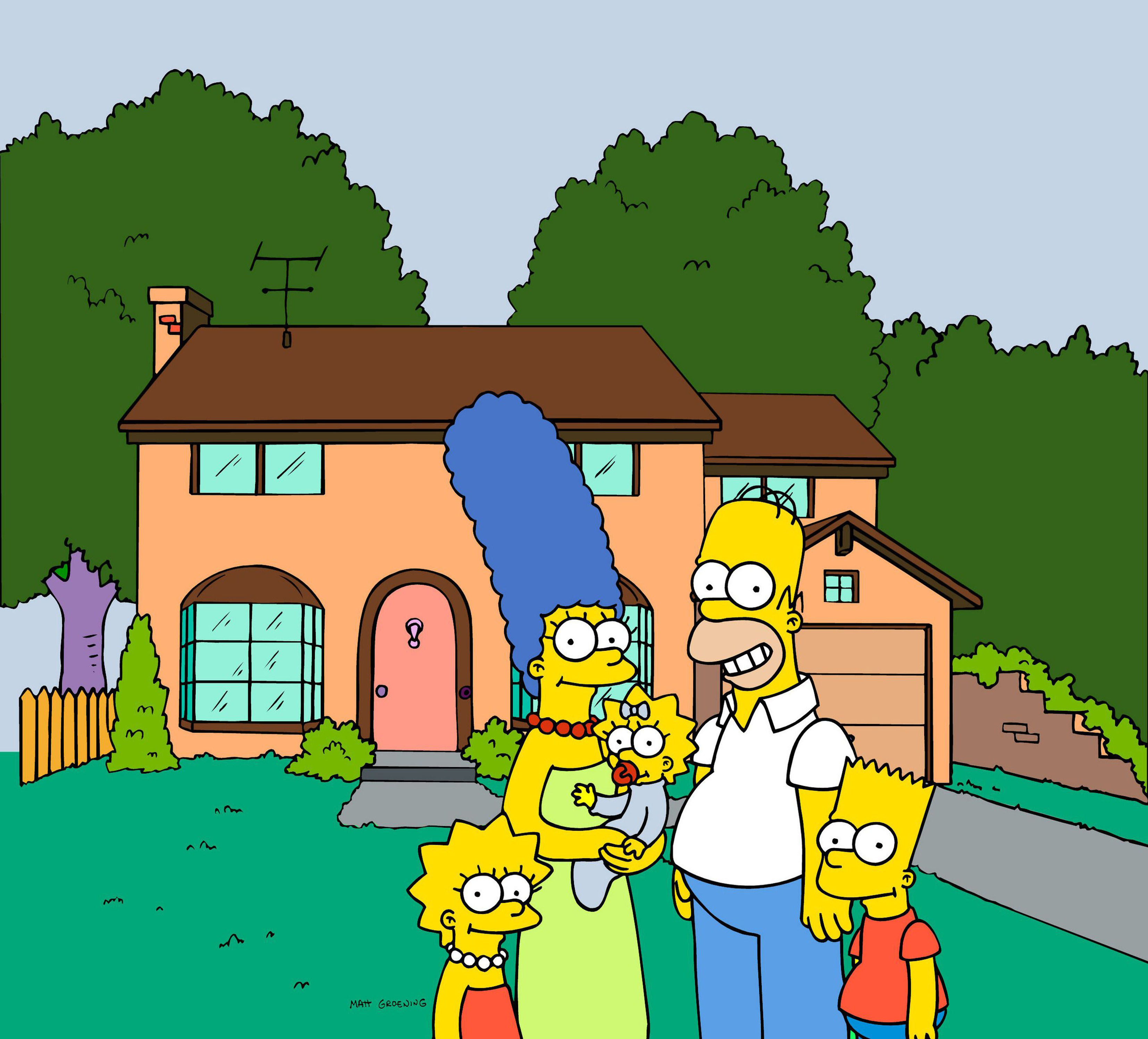 The first ever episode of the animation hit our screens back in 1989 and it's likely that even more things portrayed in the show will go on to happen in our lifetimes.

For example, 27 years ago the team of writers predicted the coronavirus pandemic we're currently battling.

During episode 21 of the fourth season, Marge in Chains, the episode followed the Springfield's fight against an infectious disease called the Osaka Flu.

And as time goes on, we're sure that Matt and the rest of his team have many other predictions up their sleeves that will spook us out even more.

Let's take a look at what is yet to come…

The famous tourist attraction has popped up on the sitcom a number of times, but interestingly with a digital face instead of its normal traditional analogue one.

Considering their track record with assumptions, the idea of Big Ben switching to digital doesn't seem that weird… 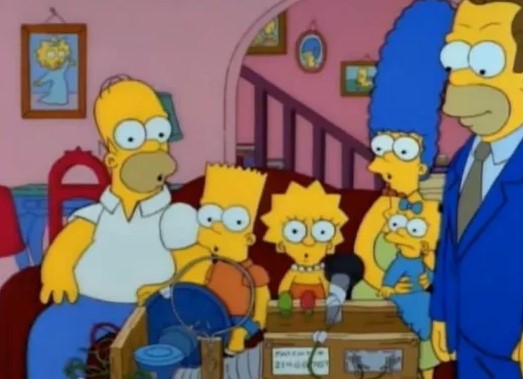 During the third season of the show, Homer's brother Herb designs a baby translator.

The episode, which goes by the name of Brother Can You Spare Two Dimes, follows the businessman's dream of creating a device that can help grownups understand babies.

He uses Maggie to test out his new creation and it translates her babbles as: "Lavish attention on me and entertain me."

In 2015, China introduced a similar idea through a phone app called the Infant Cries translator, which can help tell identify if your baby is tired, hungry or needs changing through the sounds that they make. 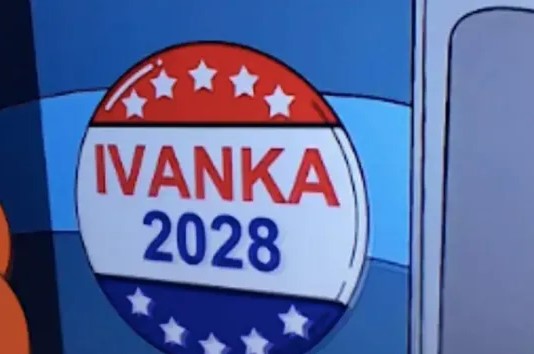 In 2001, The Simpsons predicted that Trump would become president and now it's looking like his daughter could be following in his footsteps.

During an episode in 2016, they showed a badge with her name on it during a future election in 2028.

And although most of you think it probably won't happen… we also thought that when Trump put himself forward for president.

Someone unleashes an ant colony in outer-space 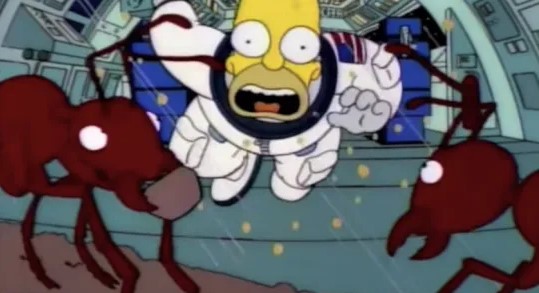 In classic Homer style, the nuclear safety inspector manages to smash an ant colony on his head as he tried to save some crisps that escaped from his packet in space.

In 2019, NASA announced that they were allowing private citizens to fly to the moon or International Space Station, meaning that it's most likely that someone will also get into the same predicament as Homer.

A millionaire manages to block out the sun 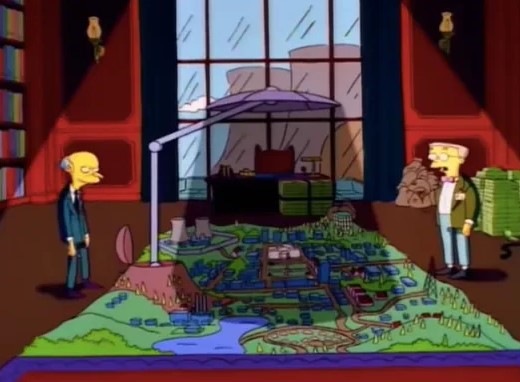 During season seven's episode, Who Shot Mr Burns, the local nuclear power plan owner decides to block out the sun so that everyone in Springfield would use up more electricity.

Mr Burns created a giant plate at the end of a movable arm that completely blacked out the town and people relied on artificial light to help them see.

Who knows, maybe a rich man could end up doing the same thing? 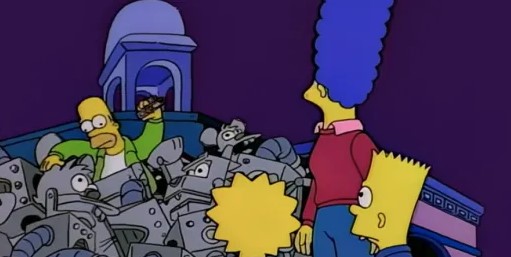 The high-tech amusement park, which is located on a remote island, is full of robots that help entertain guests.

But things start to go pair shaped when the robots malfunction and try to kill the guests.

As technology develops and robots become a part of our every day life, this 1994 episode looks more and more likely…

Every The Simpsons Halloween special

Also known as The Treehouse Of Horror, the Halloween special always consists of three separate spooky segments involving the family and the episodes are enough to get people worried about aliens invading the planet.

Subliminal messaging in the media 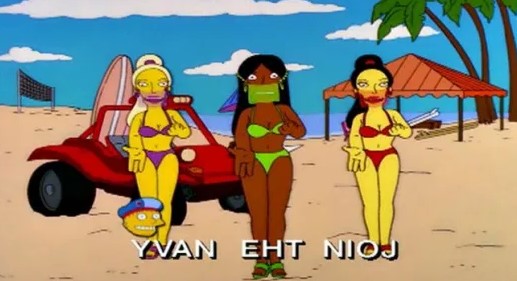 In 2001, the fourteenth episode of the twelfth series followed Bart, Nelson, Milhouse and Ralph become the next biggest boy band – New Kids on The Bleech.

They went on to record subliminal messages about joining the Navy – and this is something that we see and hear in advertising, songs and films all the time.

A dome was put around Springfield to protect both the town and the people in it from pollution.

And it looks like this has pretty much happened this year.

Boris has pretty much put up an invisible dome around Leicester, Manchester, West Yorkshire and East Lancashire to help stop the spread of Covid-19.