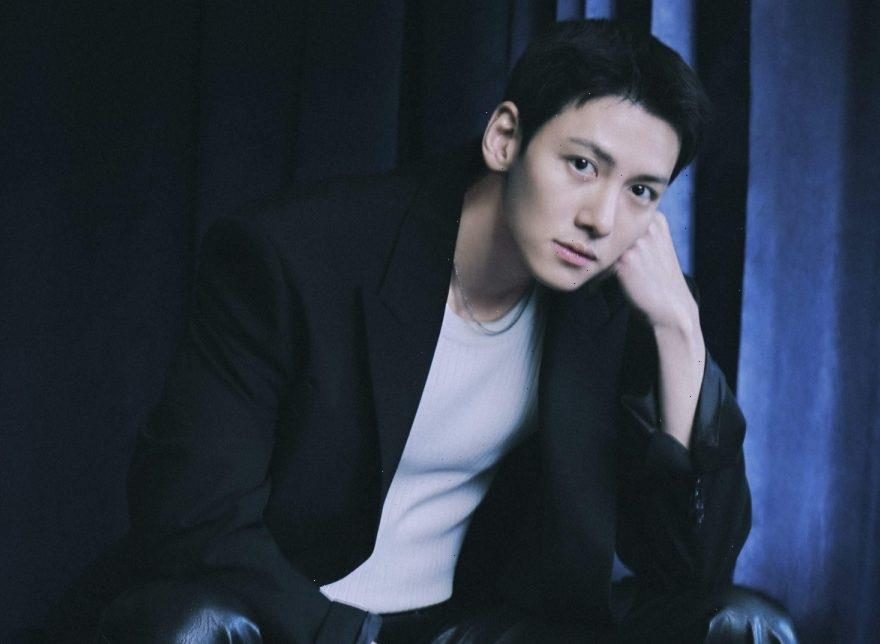 Ji Chang-wook has fans drawn to his The Sound of Magic K-drama character, Ri-eul. Ri-eul hides a mystery behind his childlike wonder and magician’s image in the K-drama. As he lives in an abandoned amusement park, he helps Ah-yi learn what it is to dream again and fight against society. The character Ri-eul has a deeper and more emotional tie to Ji than fans expected.

In the webtoon-based K-drama, Ah-yi is initially perplexed by Ri-eul and his mindset. She chastises him for not growing up and facing the world’s reality. But she soon realizes he is right, and society forces teens to face a harsh world before becoming adults. As Ah-yi regains her wonder and learns magic, Il-deung realizes she knows nothing about him.

As Ri-eul gets entangled in a criminal investigation of a missing girl and local muggings, his story comes to light. Ri-eul was similar to Il-deung. He came from a well-off family, smart and kind. One day it all changed, and Ri-eul went down a dark hole of despair. He attempts to end his life but survives and goes to an institution.

Ah-yi also learns his real name and, despite knowing the truth, believes his story and that he is a magician. The real culprit is caught by the end of The Sound of Magic, and Ri-eul disappears, knowing he helped Ah-yi believe. Actor Ji explains he relates to Ri-eul and all the characters in The Sound of Magic.

In a recent interview with W Korea, Ji speaks about what drew him to star in the K-drama. While planning to take on the role of Ri-eul, Ji explains the overall story and its characters related to him. After reading the script, his first thought was, “This is my story.”

Ji understood the financial pressure on Ah-yi and the academic expectations on Il-deung. “The poverty and concerns of high school student Yoon Ah Yi that Sung Eun portays. How In Yeop’s character Na Il Deung worries about his grades and his future. I was reminded of my teens,” said Ji.

The Sound of Magic tells a resonating story of how society sees grades and teens needing to give up their childhood. “[In my teens,] I got so stressed because of my grades too. There was also a period where [life] was difficult to handle because my family was going through a tough time. The sight of Yoon Ah Yi not knowing what to do because of her struggles with poverty touched certain memories. When I think about these two, I feel hurt and sad, so I want to support them. That’s the reason why I chose this project,” explained Ji.

Ji read the original webtoon before starting on The Sound of Magic. As the K-drama focuses on innocence and dreams, Ji understood that the message would affect each fan differently. But it would create emotional fulfillment.

Ah-yi is burdened to give up her dreams and become an adult. Her mother is out of the picture, and her father abandons her and her sister after building debt. Strapped financially, she cannot afford new tights and steals food from the cafeteria to take home. The Sound of Magic’s Ji explains that Ah-yi’s predicament resonated with him.

“When I was really young, my father passed away. There was a period I spent really difficultly with my mom. I was embarrassed then. After thinking about it, [I learned] I’m someone who hides when faced with a tough situation. I don’t know if it’s because I feel daunted or if I can’t handle it mentally. Instead, I hide and organize my feelings by hypnotizing myself into painting my pain in a positive light,” said Ji.

Once reaching college, Ji explains he saw things in a different light. He soon realized people face their own battles and turmoil. Ji was gradually able to share his story. “However, I think my childhood sadness and the time I spent hiding actually helped me grow. Now, it’s no longer such an unhappy memory.”

Fans of The Sound of Magic see it as a healing K-drama that explores the dark corners of what society enforces on teens and even adults. Ji hopes the K-drama is remembered as a fairytale about regaining innocence and dreams.