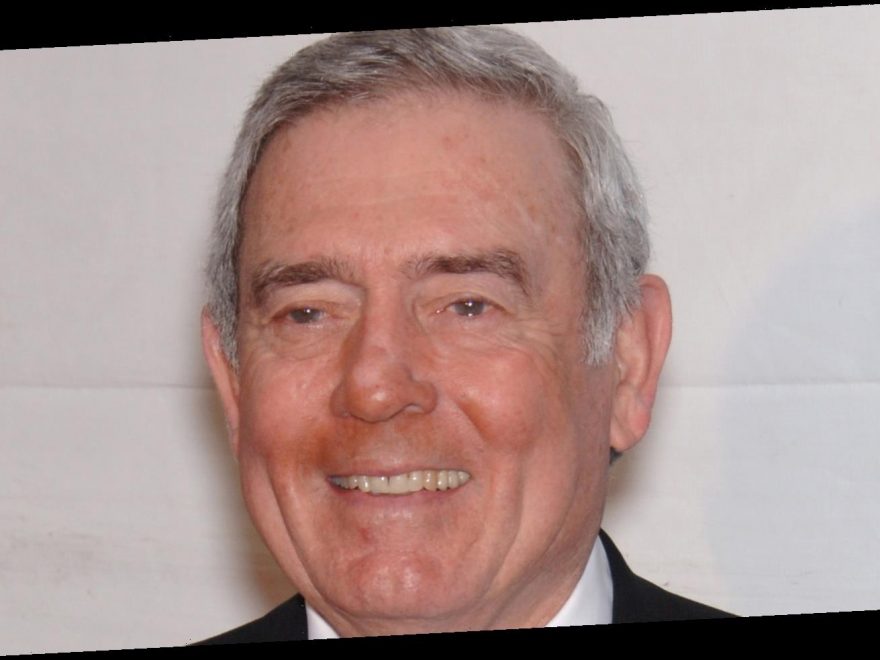 Acclaimed journalist Dan Rather changed the face of broadcast news. Rather famously reported on the assassination of President John F. Kennedy and President Richard Nixon’s last speech before leaving the Oval Office. He was a CBS News anchor for decades before leaving the network in 2005.

Following the election of Donald Trump in 2016, the news veteran was poised for a comeback. Per People, Rather launched media company News & Guts and released essay collection What Unites Us in 2017. “It’s one thing to worry about the country. It’s another thing to say, ‘Well, what can I do?’,” Rather explained to People. “I’m dedicated to doing what I can.” Rather has even used his voice to chime in on Meghan Markle and Prince Harry drama!

Aside from his modern musings, Rather has also focused on his personal life. The father of two has been married for over 60 years to wife Jean Goebel. “Not only was she so intelligent, she was smoking hot, and it took me a while to convince her to marry me. I don’t think there’s any secret about it,” Rather joked to Closer Weekly. “Having two wonderful children has helped. Mostly thanks to Jean, they have grown into very good adults.” So who are Rather’s two kids? Keep scrolling to find out!

Dan Rather credits wife Jean Goebel for raising his family

Dan Rather has become an icon in part thanks to his longtime wife Jean Goebel. “If for any reason Jean left me, I wouldn’t be worth a damn,” Rather told Closer Weekly in 2020. Of course, Goebel and Rather also raised two successful children: daughter Robin and son Danjack. According to Closer Weekly, Danjack Rather worked as an assistant district attorney in Manhattan for over 30 years. “He’s a world-class human,” Rather boasted of his son. Danjack’s own son Martin is reported to be running a political campaign for a state legislature candidate.

Rather’s daughter Robin “is in business for herself” in the sustainability field, and Rather proudly stated Robin is “an environmental activist.” Robin founded Texas-based organization Collective Strength, and works as a “research and messaging strategist for visionary clients” per her Twitter page. According to Rather, Robin’s son Andy took a gap year from college to do public service work in Nepal.

It’s clear the Rather family wouldn’t rather to be anywhere else than beside each other!