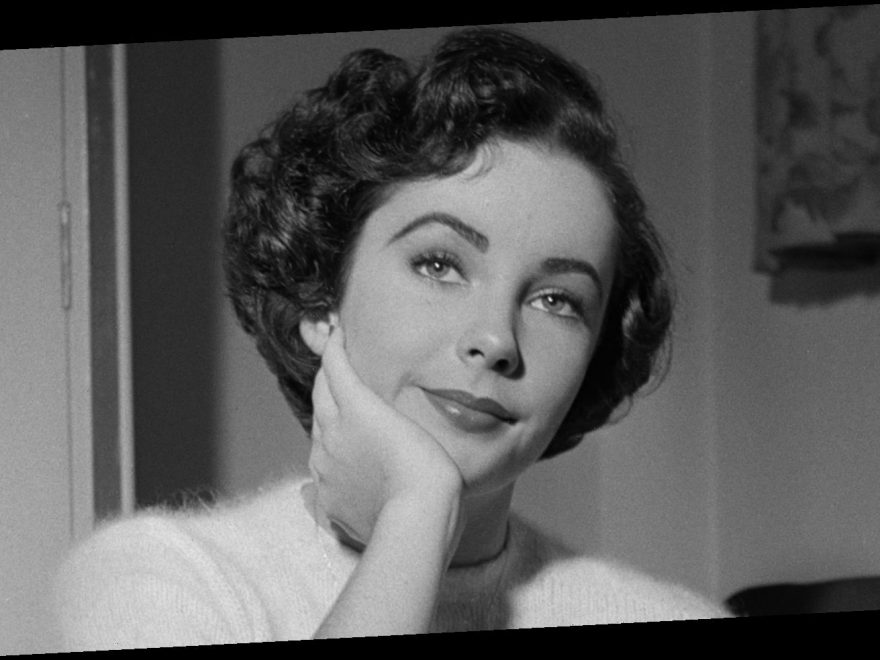 Elizabeth Taylor got married quite a few times. Over the course of her life, Taylor was a bride eight times, per ABC News. Two of those times, she said “I do” to Richard Burton, a romance which became a blueprint for celebrity romances and the inspiration for a questionable comeback-via-Lifetime movie for Lindsay Lohan. Taylor’s personal life captured the public’s attention so frequently that it almost overshadowed her career as an actress, even when she played opposite real-life romantic interests like Eddie Fisher and Burton.

For all of Taylor’s liaisons, however, she had fewer children than you might expect. With her seven husbands, she produced four children: two sons with actor Michael Wilding, a daughter with producer Mike Todd, and a daughter that Taylor had adopted with Burton. While Taylor was a regular fixture in the media for most of her life, Taylor’s children seemingly opted to live a more secluded life away from the prying eyes of the media.

Elizabeth Taylor had two sons with her second husband, actor Michael Wilding. The eldest son, Michael Wilding Jr. (pictured with Taylor above), became an actor and had a number of high profile appearances on television series throughout the 1980s. Michael appeared on series like Guiding Light and Dallas, including an episode of the latter series titled “Cally On A Hot Tin Roof.” The episode title was seemingly a riff on Cat On A Hot Tin Roof, a film which earned his mother an Academy Award nomination for Best Actress, per The Hollywood Reporter.

Taylor and Wilding’s younger son, Christopher Wilding, also entered the film industry, albeit in a more of behind-the-scenes role than the rest of his family. Christopher primarily worked in the sound department, lending a hand to films like Tombstone and The Shadow. Both sons seem to have retired young with their respective filmographies trailing off in the 1990s, but let’s be honest, working for them was probably more of a passion thing than a financial necessity. In 2011, the New York Post estimated Taylor’s estate was “between $600 million and $1 billion.”

Elizabeth Taylor had one daughter with the producer Mike Todd before his death in a plane crash in 1958, after only a bit over a year of marriage. Their daughter, Liza Todd, grew up in the center of a decades-long media frenzy, so it’s no surprise she opted for a very private life. Todd ended up becoming a sculptor and settling in the Hudson Valley of New York state. According to the New York Post, Todd is so private about her lineage that she will often deny it entirely when asked about her parents. Todd also had two sons, one who studied music at NYU and another who studied film at USC.

Taylor’s youngest daughter, Maria, had perhaps the most interesting origin. She was an orphan from Germany that Taylor began the process of adopting while she was married to Eddie Fisher. When their marriage ended, she continued with the adoption, with Richard Burton eventually adopting her as well. Maria modeled for a while in her twenties but, like the rest of her siblings, generally shunned the spotlight, living in Idaho as of 2011, per ABC News.