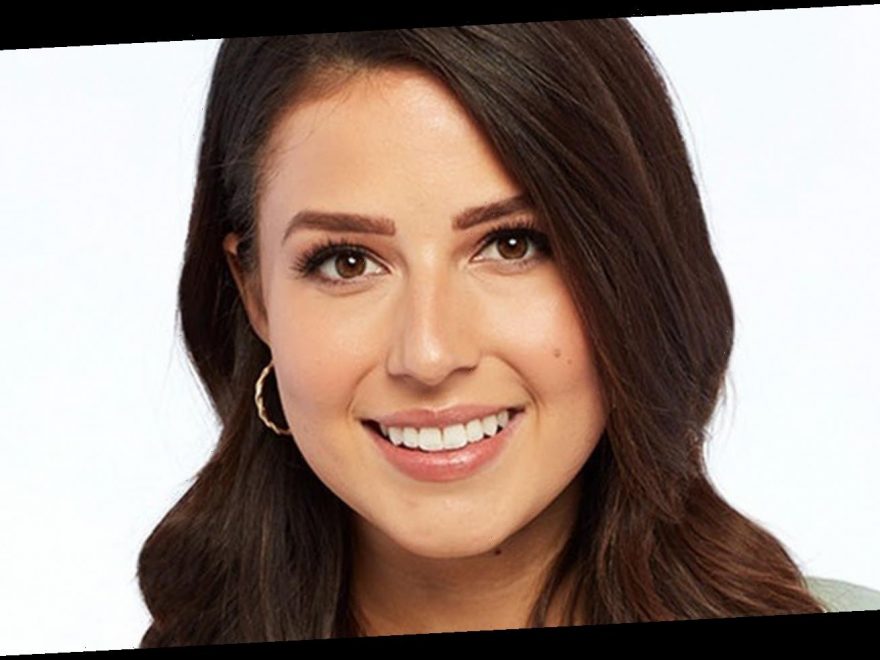 Matt James’ historic season of The Bachelor came with more tears, drama and disappointing off-screen revelations than anyone could have predicted, culminating with Chris Harrison’s decision to step away from his hosting duties. But there was at least one bright spot in the finale that aired on March 15, 2021. On The Bachelor: After the Final Rose special, it was revealed that contestants Katie Thurston and Michelle Young would star as the leading ladies for Seasons 17 and 18, according to People.

Katie, who finished 11th in the race to win Matt’s heart, endeared herself to viewers everywhere with her sex-positive attitude and anti-bullying stance. Who could forget that time she brought a vibrator to meet Matt? Or the time she called out the women for being rude when five new contenders were brought into the mansion? With an outlook like that, Katie’s going to need suitors with lots of heart and personality. Some of the upcoming cast has already been announced on ABC’s Facebook page, but it’s not yet clear whether they will be competing for Katie’s hand or Michelle’s. Still, one contestant who caught our eye early on is Mike Planeta. Let’s take a closer look at what we know about Mike so far.

Mike Planeta has a background in minor league baseball

To absolutely no one’s surprise, blogger Reality Steve has already identified Mike Planeta on Twitter as “a former basketball player for Point Loma Nazarene University in San Diego,” who dabbled in minor league baseball. According to MLB’s official website, Mike played for the Virginia Bluefield Orioles and Delmarva Shorebirds in Maryland. However, he has not been active on the semi-pro circuit since about 2013. Currently, Mike works as a personal trainer (per Twitter), and based on his athletic background, we bet he’s in good shape!

“Mike didn’t have to travel far to the Bachelorette set, he’s from Arizona. TBD what surprises he may bring,” his bio reads (via Women’s Health). Mike may hail from the Grand Canyon state, but Reality Steve reports that the contestant has since relocated to San Diego, Calif., where he clocks in at Lululemon in addition to working his side gig as a personal trainer. As of this writing, there do not appear to be many skeletons in Mike’s closet — which is a major plus — so the jury’s out as to whether he’s the kind of man who can keep up with Katie Thurston’s humor. Looks like we will find out when The Bachelorette premieres this summer on ABC!