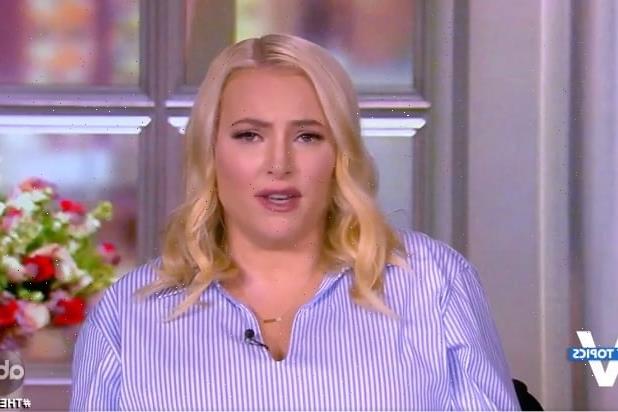 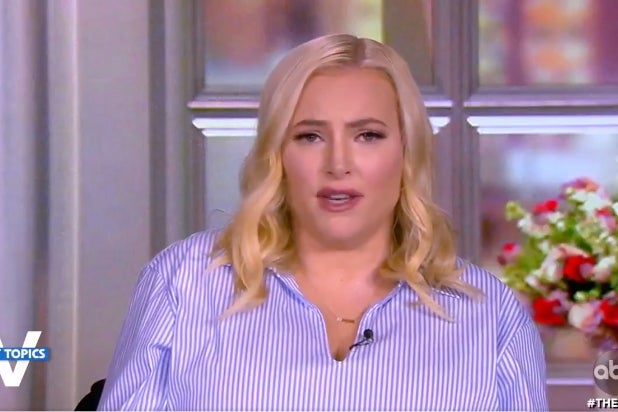 On Monday’s episode of “The View,” the co-hosts had a somber discussion about the ongoing pattern of systemic police racism in America that included a chilling video of Army Lieutenant Caron Nazario getting pepper-sprayed by police during a traffic stop. And, for once, all of the ladies were in agreement about their feelings for the situation.

“For those police officers, in particular, to treat a lieutenant army medic that way, shame on them,” Meghan McCain said after showing the video in which police harassed Nazario, who was politely asking why he was being treated like a criminal.

McCain went on to express her disbelief and sadness about the encounter noting, “He’s an army medic, and everyone knows that army medics, those are the ones that are into the real intensity and insanity of war zones — people who literally deal with their legs blown off or deal with IEDs. It’s a very intense, serious job. So for an army medic to be, obviously, treated that way is beyond my comprehension. I can’t imagine that an army medic, given the things I’m sure he has experienced and seen, being on a place where he’s crying on the ground and being pepper-sprayed and treated like an animal…just how bad and egregious and disgusting the incident was.”

That’s not to say McCain didn’t unintentionally express her privilege of being a white woman while sharing her thoughts. “If I said, ‘I’m scared’ to a police officer, I hope they’d say, ‘There’s nothing to be scared of. We’re just trying to figure this out. We’re just trying to work it out,’” she said. “And I think you can believe and respect the integrity of our law enforcement and also recognize that there’s serious systemic issues that have gone unchecked and this is just not how we treat our veterans. It’s not how we treat our soldiers.”

Goldberg’s point was much blunter: “I really think every state needs to follow Maryland’s leads and get rid of the police bill of rights and police unions.”

Watch the video below.