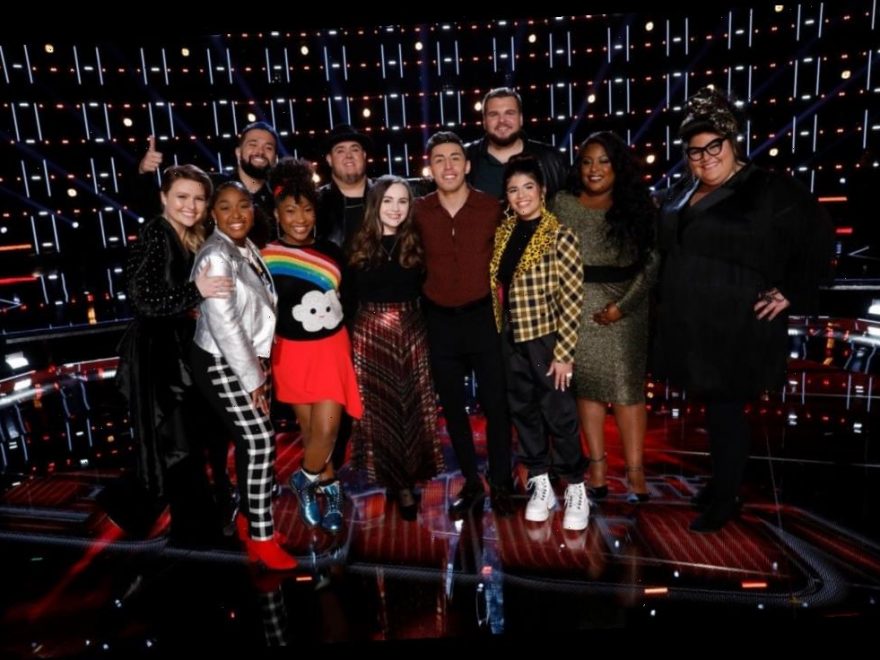 The Voice has always managed to conjure diverse talent, as contestants ranging in age, background, and musical genre often find their way to the competition. However, the show hasn’t always been the best at cementing a place for its talent in the contemporary music scene following the season finale. The Voice often fails to provide the fame many would wish to acquire after appearing on the show. In short, many contestants (even the great ones) never quite ‘make it’ to superstardom status.

American Idol has produced Kelly Clarkson, Carrie Underwood, Adam Lambert, Jennifer Hudson, and more household names. Clarkson is now a coach on The Voice, has her own show, and pumps out top-selling records. Adam Lambert tours with Queen and performed at the Academy Awards this past year. Hudson is about to portray the most iconic character from Cats in the upcoming movie, and the list goes on and on.

On the otherhand, many would argue that the most successful contestants from The Voice are Cassadee Pope, Danielle Bradberry, and Jordan Smith; while you may be able to name a few tunes, they’re not boasting multiple Grammy awards and Oscar nominations. However, many fans feel a few contestants from season 17 of The Voice have a shot at “making it” when all is said and one. So, who’s got the best shot at fame?

Fans of ‘The Voice’ have faith in Ricky Duran, Will Breman, and Katie Kadan

In an online discussion concerning the contestants most likely to “make it” following their time on the show, a few different names popped up. However, most seem to agree that Katie Kadan, Ricky Duran, and Will Breman are the most likely to wind up with successful music careers. When talking about Duran, fans stated:

I feel Ricky has what it takes! I personally would see him in concert…

Another fan chimed in to agree with the above comment and explained why Duran may become one of the most famous contestants:

I agree – he has a real Springsteen feel to him. With the right songs and some actual promotion (which it seems that contestants / winners never get) he could do really well.

While Duran received a great deal of attention in this forum, Kadan and Breman got their fair share of recognition as well. And while Breman was recently eliminated, fans still think he’s going to have more luck than many others. Fans stated:

Katie Kadan and Will seem to have the most well defined performances. They know exactly what they are about

I would definitely listen to Will Breman and I’d even like to see him live. He’s got a natural stage presence to him that can’t be ignored.

While Kadan, Breman, and Duran are all talented singers, do any of them have the star quality? Do any of them have what it takes to become an idol? Some fans feel they do, but we will just have to wait and see.