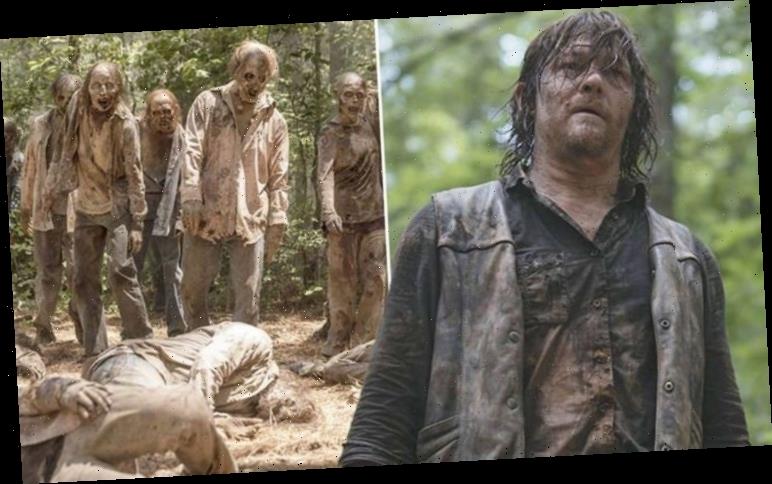 The mystery behind what started the Walker virus in The Walking Dead universe has been the topic of debate ever since the comic-books on which the AMC series is based upon were released. However, despite vowing to never reveal the cause of the outbreak, creator Robert Kirkman has sent the TWD universe into meltdown by seemingly doing just that.

For the past 10 seasons, the Walker virus has laid claim to a number of fan favourite characters.

TWD fans have watched the likes of Merle Dixon (played by Michael Rooker) turn into the zombified state, as well as Sasha Williams (Zonequa Martin-Green) in gut-wrenching scenes.

But what exactly is it that causes these characters to turn this way? The Walking Dead creator Robert has finally lifted the lid. 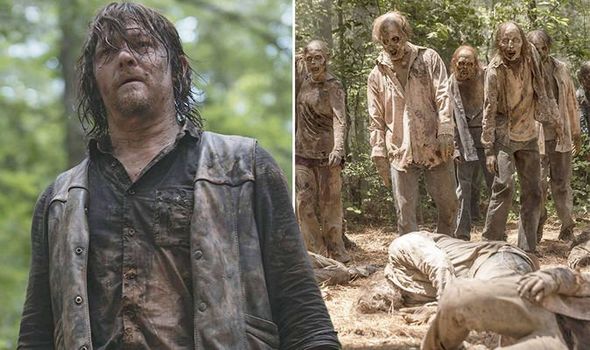 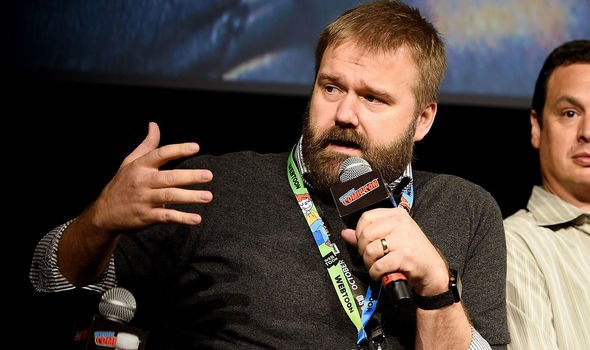 Taking to Twitter, one fan questioned the creator after he revealed the comic-book series had come to an end.

The TWD fan queried: “Hey @RobertKirkman, so we never got an answer even with the comic finished, what caused the zombies?” 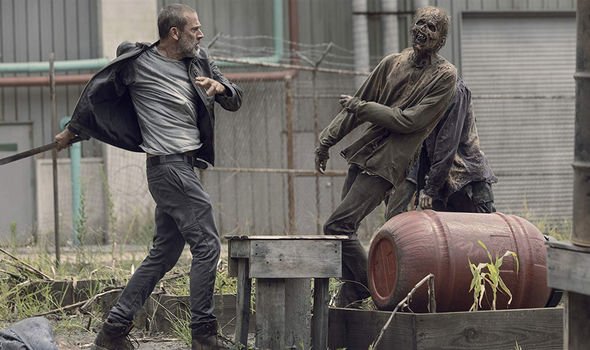 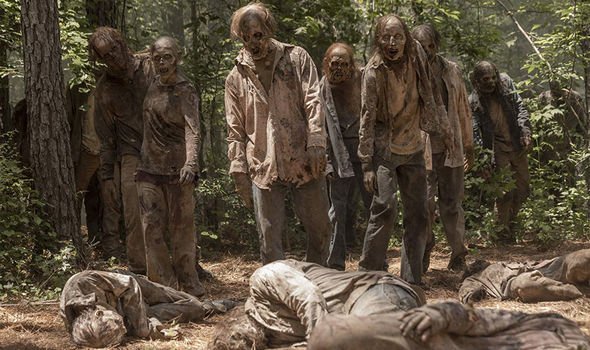 Of course it didn’t take long for fans to react in all kinds of manner by the revelation.

One fan replied: “WTF? Which issue? I been trying to figure it out for like a decade.”

A second said: “WTF WOAH WA YO WTF LOL IM HAVING A HEART ATTACK LIKE FOR REAL?!!!”

While the original Twitter user responded: “Thanks! Did I miss a issue or was it never specially said ?… or is that really the answer.”

However, despite Robert’s apparent confession, not all TWD fans were convinced he was telling the truth.

After all, Robert has stated previously he wouldn’t expose the exact cause of the outbreak.

One fan pointed this out and said: “He’s being facetious. Over the years he has mentioned many times that he would never say how it started. I kind of like that.”

A second described the answer as “trolling”, saying: “Haha think he’s trolling. He’s never said and it wasn’t in the comic.”

While a third joined the discussion: “I know you’re joking but I just did the entire science of this in my head. I’m going with it.”

Could there be some truth to the TWD creator’s words?

With no answer emerging in the comics, fans will have to tune into the AMC series to see if it’s ever explained on-screen.

With another season already confirmed for after season 10, there’s ample opportunity for the truth to come out.

The Walking Dead season 10 returns to AMC on Sunday, February 23.