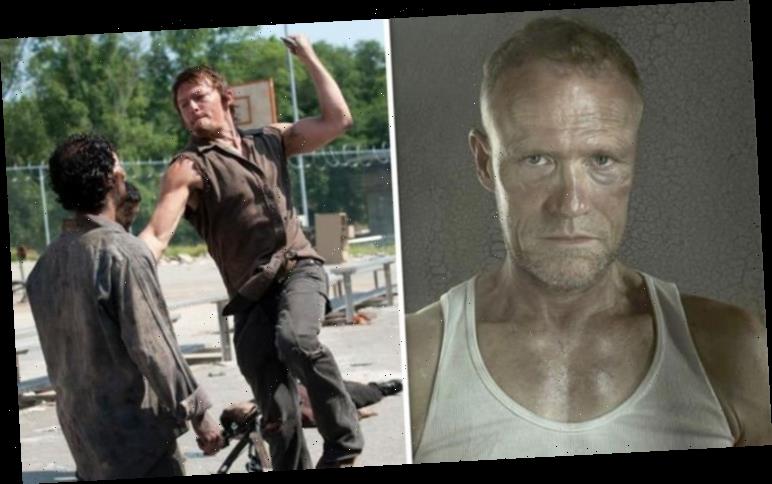 AMC horror drama The Walking Dead is into its 10th season and taking a midseason break. The series will be coming back in a number of weeks with fan-favourite Michonne (Danai Gurira) leaving in the second half of the series. With her departure, very few original characters from the first season will be left including Daryl Dixon (Norman Reedus).

What happened to Daryl’s brother Merle Dixon in The Walking Dead?

However, some fans have been wondering about Daryl’s older brother Merle (Michael Rooker).

Merle was Daryl’s older brother and was resentful towards Rick Grimes (Andrew Lincoln) after the sheriff’s deputy chained him to a rooftop and left him for dead.

He managed to survive by cutting off his own hand before going into the protection of the Governor (David Morrissey).

Merle did the dirty work of the Governor while living in Woodbury Prison but things went between sour behind him and the eyepatch-wearing tyrant. 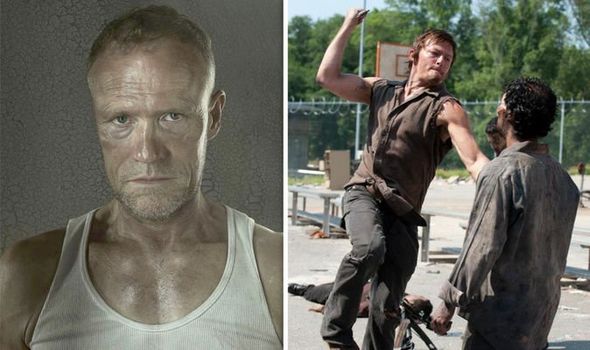 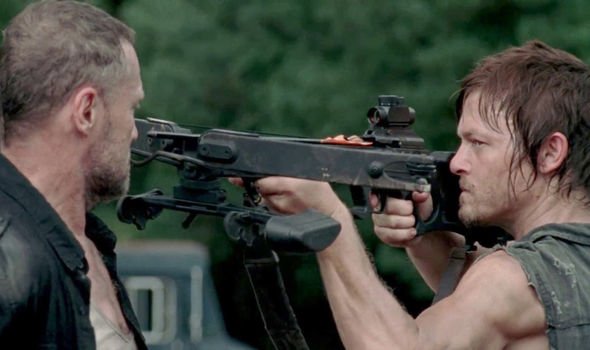 After Merle showed concern for his brother, the Governor questioned his loyalties.

Merle was later tasked with swapping Michonne for Rick’s group as part of a prisoner trade.

But Michonne managed to convince Merle he had a conscience and was far better than the Governor.

Michonne reminded Merle of all the things the Governor had done to him in a bid to secure her freedom. 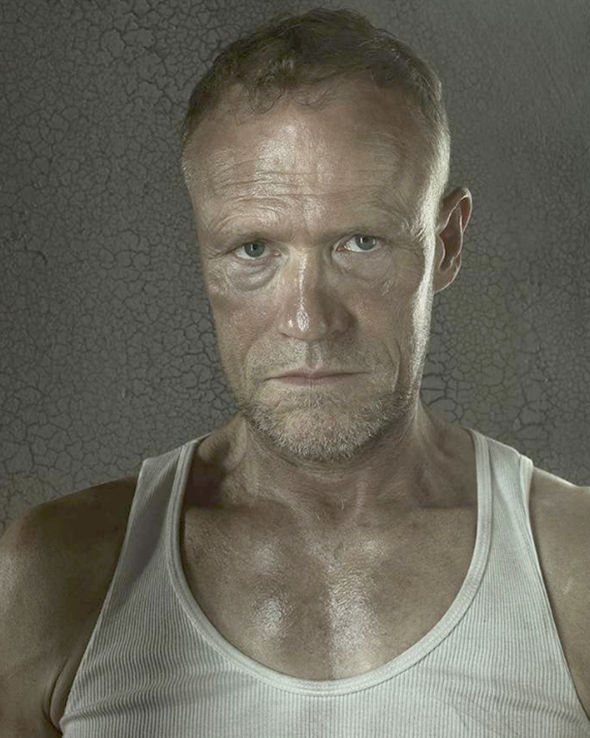 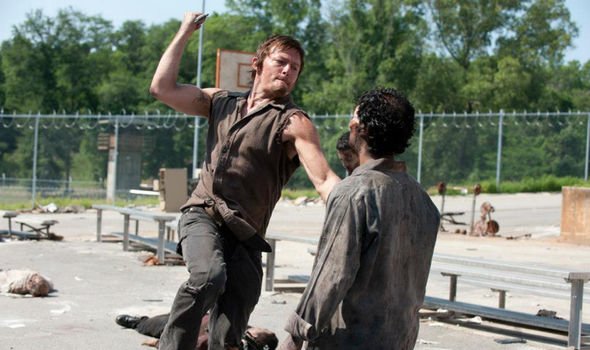 He decided he was going to take down the Governor by leading a group of Walkers to his hideout.

Sadly, Merle’s plan failed when the Governor shot him in the chest and he reanimated as a Walker. It was Daryl who had to kill his own brother by stabbing the zombie in the head.

Speaking about leaving the series, star Rooker told TV Guide back in 2013: “I thought it was unfortunate, and I did not necessarily agree with the choice to do this.”

He continued: “It was a big build-up and you really didn’t get the true payoff … I don’t think a lot of the true ‘Walking Dead’ fans are happy with this.”

Merle added: “But, as you know, as actors, we don’t have a choice in the matter.”

Reflecting on whether Merle had a satisfying redemption arc, Rooker explained: “It was unfortunate that he didn’t shoot The Governor in the head.

“The way it was edited, it looked like Merle would’ve missed The Governor anyway, which is not how we did the scene.

“The scene was shot in a way that Merle missed The Governor because the walker attacked him and pushed the rifle away from The Governor and shot the kid in the face.

“But the way it was edited, it looked like Merle actually missed The Governor, which is kind of dumb.

“But that’s my own opinion. There’s no reason why he would’ve missed except for the zombie hitting him and causing him to miss.”

Since leaving The Walking Dead, Rooker has gone on to build up an impressive resume.

According to IMDb, he’s next going to be starring in What If..?, Fast & Furious 9 and The Dark Tower TV series.