The CW is bringing the Walton family back for another made-for-TV movie following the success of the 2021 holiday special The Waltons’ Homecoming. The Waltons’ Thanksgiving will debut in the fourth quarter of 2022. 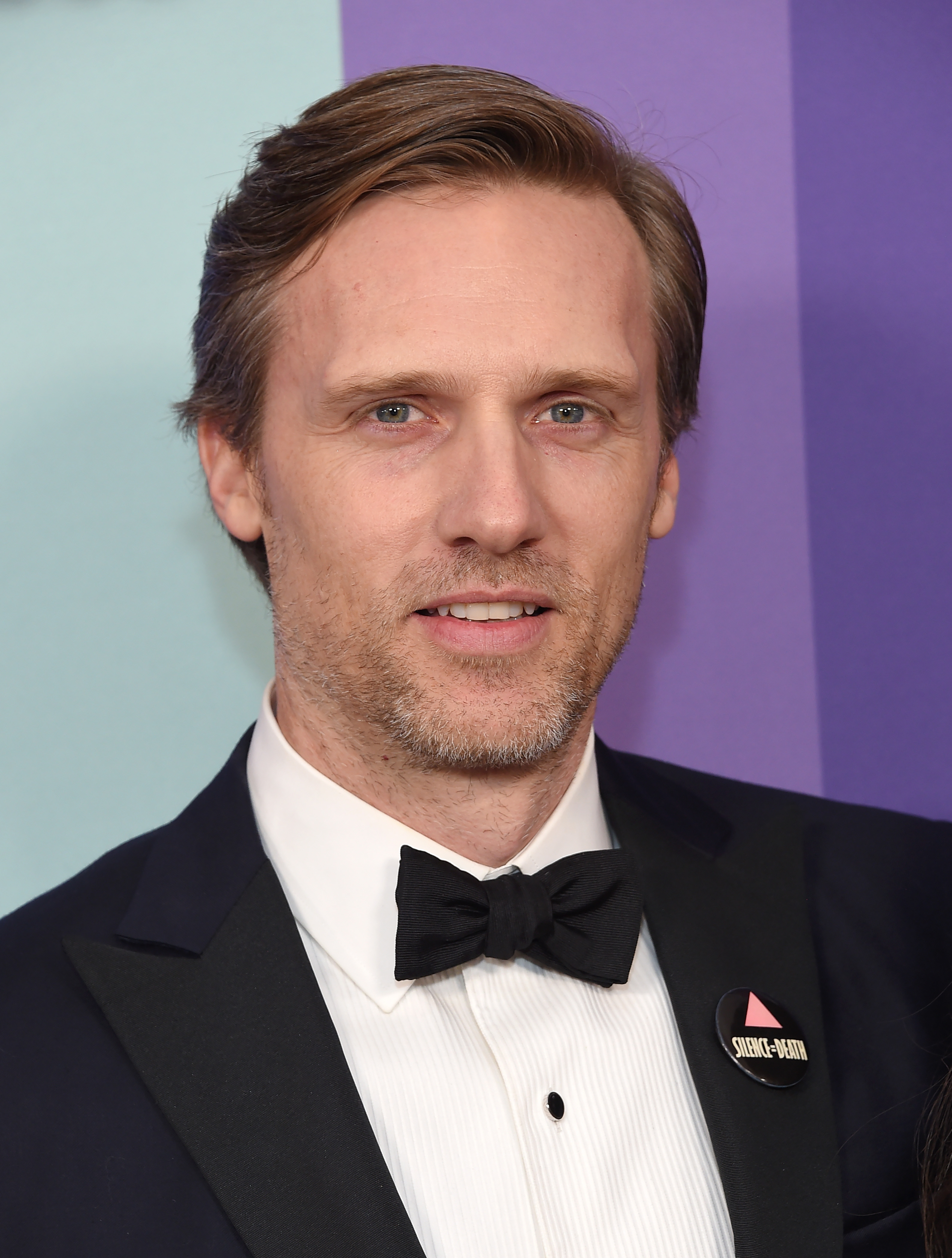 In The Waltons’ Thanksgiving, the holiday spirit is in the air on Walton Mountain in 1934 as the Walton family eagerly prepares for the annual Harvest Festival Fair in town. Carnival rides, talent shows, and pie contests come around every year, but at this year’s Harvest Festival Fair, a young boy arrives that will dramatically change the Waltons’ lives in ways that they could have never imagined.

The Waltons’ Homecoming was the network’s second most-watched special of the 2021-22 season.