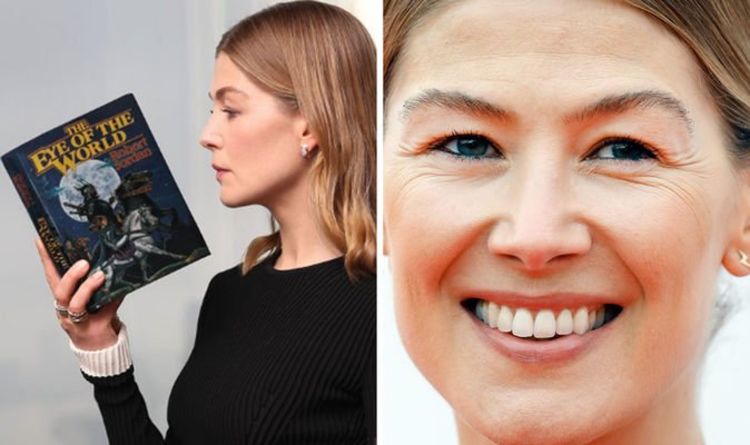 Who does Rosamund Pike play in The Wheel of Time?

Rosamund Pike will play the lead role of Moiraine Damodred in the series of The Wheel of Time.

The character is described by Variety as: “A member of the powerful all-female organization called the Aes Sedai.”

In The Wheel of Time books, Moiraine is somewhat of a legend among the Aes Sedai due to her remarkable achievements and battle prowess.

The news that Rosamund Pike was joining the series was announced on the official The Wheel of Time Writers’ Room Twitter site. 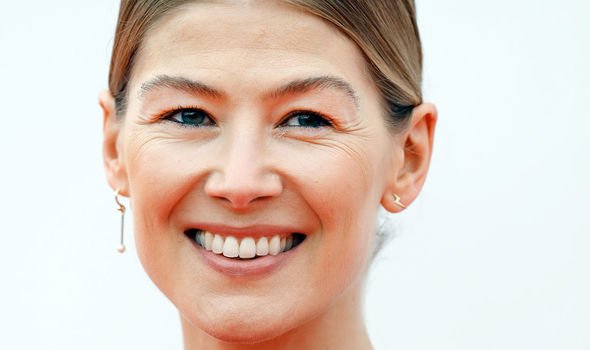 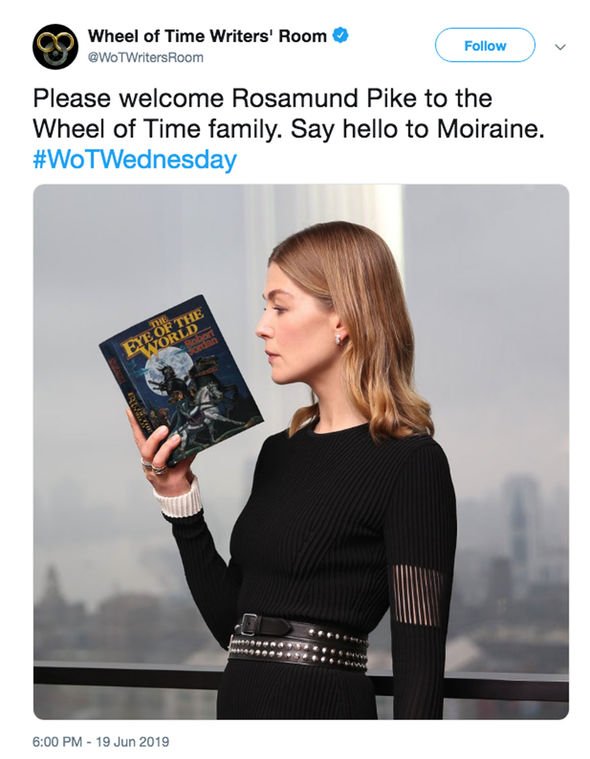 So far, Rosamund Pike is the only cast member to have been announced for The Wheel of Time.

The series was first ordered in October 2018, when it was announced it would have hour-long episodes and stream on Amazon Prime Video.

However, filming is reported to be kicking off in September, meaning that other cast announcements should be coming soon. 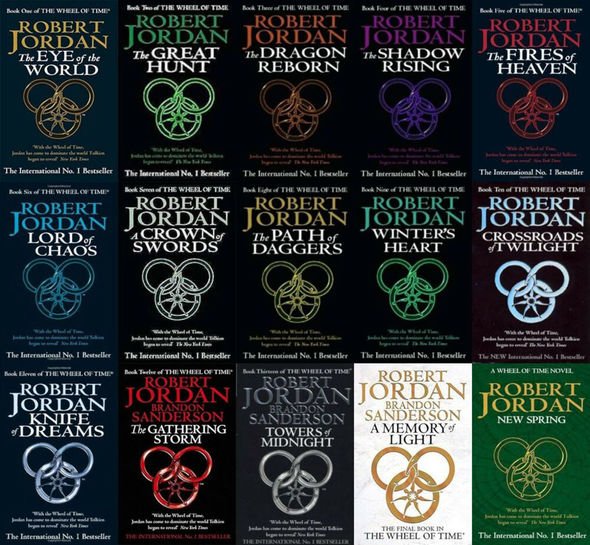 Who is Rosamund Pike?

Rosamund Pike is a British actress with a career in TV and film spanning over two decades.

Her role in Gone Girl netted the actress her first and so far only Oscar nomination and also scored her BAFTA and Golden Globe nods.

She was also nominated for a Golden Globe more recently for A Private War, where she played war journalist Marie Colvin. 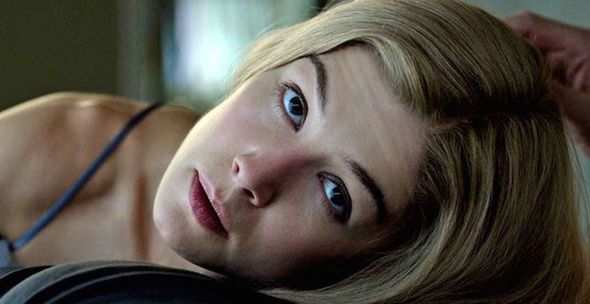 She began her career in TV, however, making her debut in 1998 TV movie A Rather English Marriage.

Other early TV roles include an episode of Foyle’s War and Trial & Retribution and a TV adaptation of period drama Love in a Cold Climate.

Recently, however, she has returned to TV and particularly voice work, voicing characters in Watership Down, Moominvalley and Thunderbirds Are Go, where she plays Lady Penelope.

This year, she starred in SundanceTV series State of the Union alongside Chris O’Dowd (which will air on BBC Two this year) and is soon to play Marie Curie in a biopic.

The Wheel of Time is coming soon to Amazon Prime