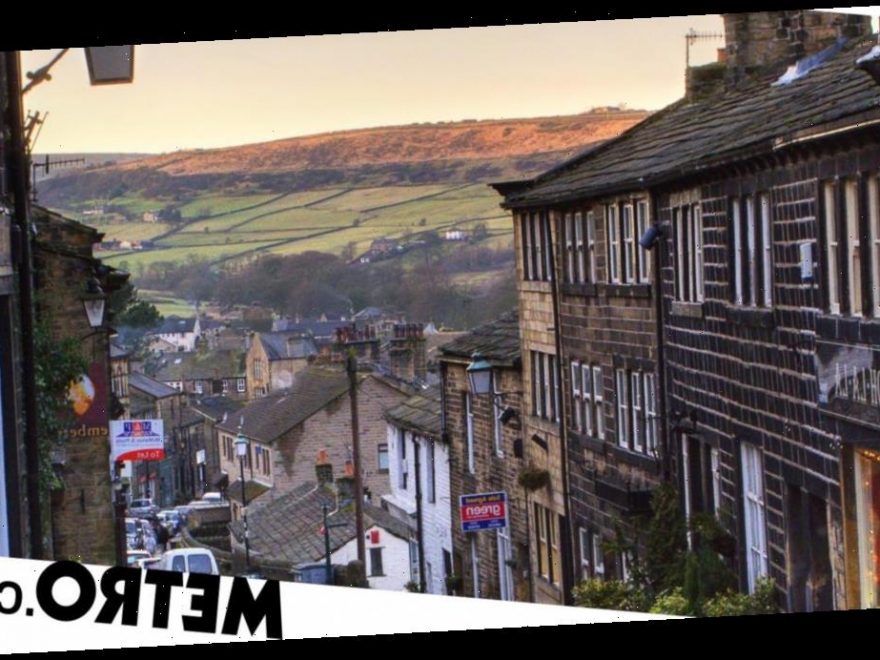 If you’re dreaming of getting on the property ladder, it’s worth knowing which areas around the UK offer the cheapest homes.

Handy, then, that the team at Rentround have put together a big report of the spots around the UK that not only are the best to rent out, but have the cheapest home prices on average.

It’ll be a shock to no one that London doesn’t make the list.

Instead, those after a cheap property will want to look further north.

The TS1 postcode in Middlesborough has been named the cheapest place to buy a home, with the average asking price for a property just £54,978.

Cheapest places to buy a home in the UK and their average asking price:

Those are significantly cheaper than the average asking price of houses across the UK, which Rentround says stands at £326,000.

For clarity, the asking price is quite different to the average value of homes around the UK, meaning how much they actually sold for, which in April 2020 stood at £234,612.

The list reflects ongoing regional trends, which show that the cheapest areas to buy tend to be in the north east, with an average home price for that region coming in at £126,592 back in January 2020.

That’s quite a different story to the property prices in London, where the average sits at around £476,000.