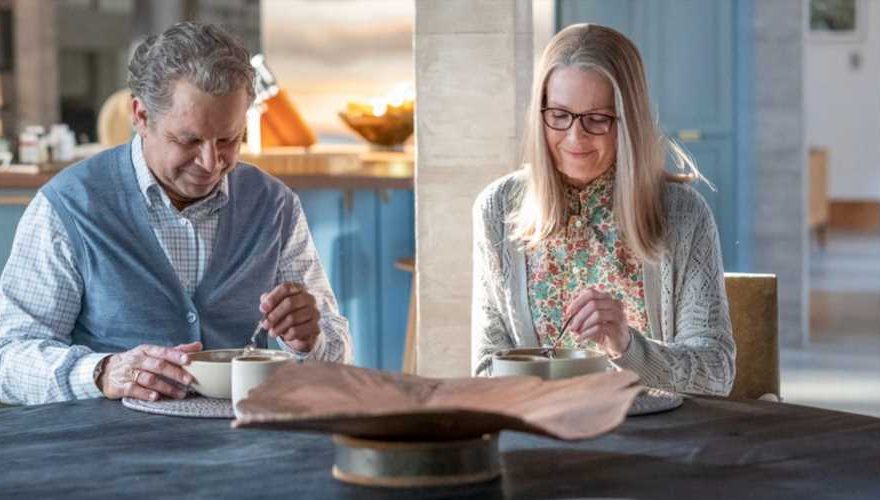 This Is Us pulled off one of its most emotional episodes in its six-season run with “Miguel.” The installment focused on the life of Miguel Rivas (Jon Huertas), husband of Pearson matriarch Rebecca (Mandy Moore). It told his life story, culminating in several scenes that left viewers heartbroken. The titular tale concluded one storyline but appeared to open up several more. Subsequently, some fans called the episodes “a punch in the gut.” Did you feel the same?

WARNING: This story contains spoilers for the episode titled “Miguel,” which aired on May 3. 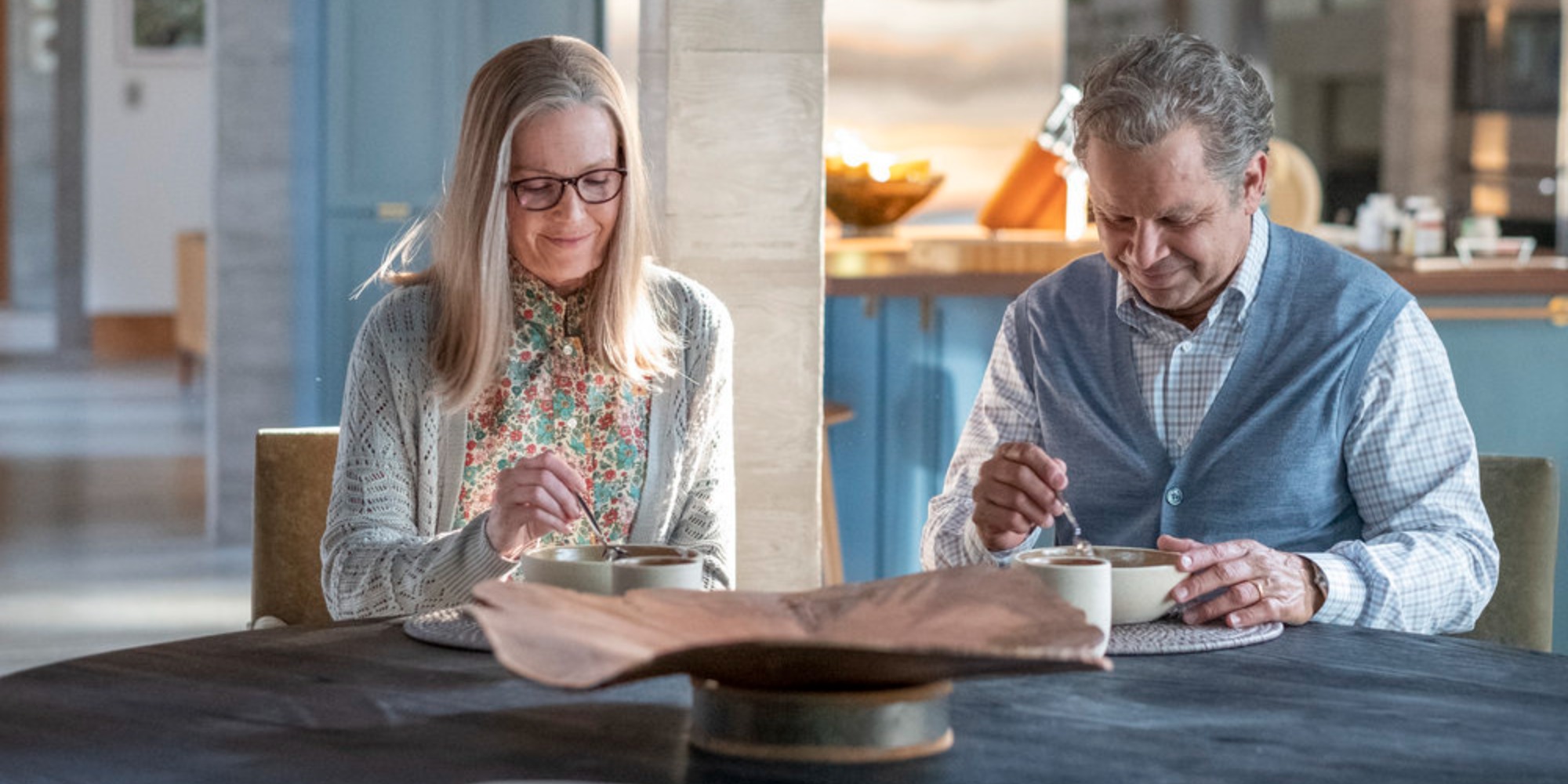 This Is Us‘ audience was taken on a journey through Miguel’s life throughout this episode. As a young boy, Miguel’s family moved from San Juan, Puerto Rico, to the United States for a better life. They relocated to Pennsylvania, where Miguel put on a brave face and embraced his new home. He learned English, fended off prejudice, and made a successful life by implementing the same work ethic as his father.

However, this determination caused rifts in his personal life. Miguel fell in love with and married Shelly (Wynn Everett). Together they had two children. But, Miguel’s drive to make something of himself interfered with his family life, and he and Shelly split. Subsequently, Miguel became estranged from his two children.

Years after leaving his friendship with Rebecca behind while he moved to Texas, she and Miguel reconnected on social media, fell deeply in love, and weathered some brutal personal storms.

He devoted himself to tending to Rebecca as she fought Alzheimer’s, neglecting his health. After injuring himself in a fall, Miguel’s health deteriorated even further. However, he remained dedicated to Rebecca until the end of his life.

Viewers called the episode ‘a punch in the gut’

The episode was an emotional roller coaster for viewers, who came to appreciate Miguel’s steady presence in the life of the Pearson family over the past several seasons. His devotion to Rebecca was evident in his dedication to proving he was worthy of moving out of the giant shadow cast by her late first husband, Jack.

Fans were highly emotional in a post-episode discussion on Reddit.

“From the beginning of this episode, I was expecting in some way to have to see Miguel pass, but damn. I feel like I just got shot in the heart, a punch in the gut,” one wrote.

“Miguel was one hell of a husband to Rebecca,” claimed a second viewer. “I was sobbing when Randall, Kate, and Kevin sat him down and told him they were doing this for him and not “to him” and were so grateful to him for taking care of her the way he had. Such a powerful, beautiful, heartbreaking scene.”

“I knew it was coming, but it did not fully dawn on me until the episode started. Weeping from start to finish,” penned a third Reddit user.

“I was not ready to have my heart torn out by Miguel’s death,” exclaimed a fourth This Is Us fan.

In an interview with Entertainment Weekly, Jon Huertas said Miguel always “honored” Rebecca, the children, and the memory of his best friend, Jack.

“Miguel is an honorable man and loyal to his friend, Jack. He and Rebecca ended up together because Jack made Miguel promise that if anything happened to him, he would take care of the family,” he admitted.

“But most importantly, Miguel always honored Rebecca, and that’s the best kind of love. That’s why he’s such a great caretaker in the end — he’s still honoring her.”