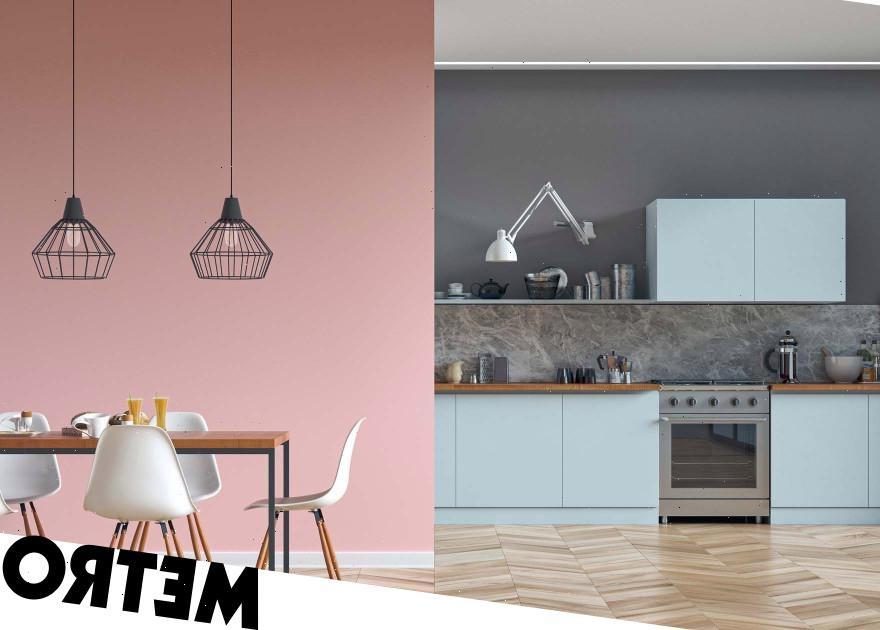 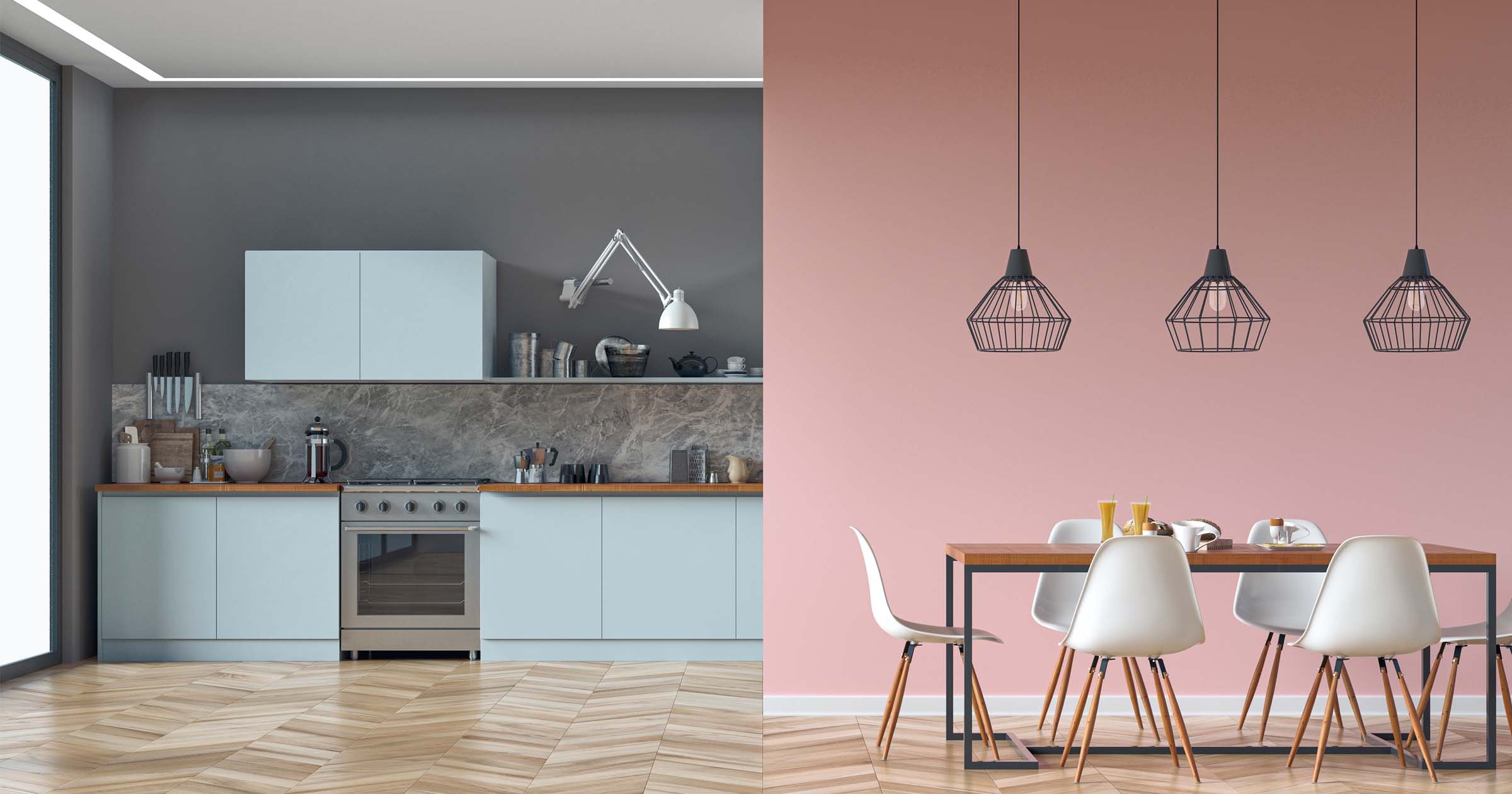 When it comes to putting your house on the market, some unlikely DIY tweaks could make your property more appealing to buyers.

This could include painting your front door and weeding your garden.

However, it looks like a certain kitchen colour could help your home sell faster, too.

New research from Magnet has revealed that moving away from classic whites and neutral cream shades can really pay off.

In a poll of 2,000 homeowners, Magnet asked participants which kitchen colours they perceived to be the most expensive.

Blue came out on top, with 41% voting it as the most attractive and expensive-looking. This was followed by green with 27% of votes.

Despite being a popular option, one in three people said that they thought a classic white kitchen actually looks lower in value than colourful counterparts.

The survey also shed light on the nation’s interior paint choices, generally, with one in two people saying they have little to no colour in their home at all.

Likewise, one in three people (36%) admitted they love colour, but are too nervous to use it – in case it causes clashes.

It looks like paint choices also vary across the nation.

Homeowners in London are the bravest when it comes to using colour – unlike those in Northern Ireland, who are the least experimental.

Hayley Simmons, from Magnet, said: ‘This insightful new research brings to light just how tentative British homeowners can be when it comes to incorporating colour in the home, yet the benefits of opting for richer, more vibrant tones far outweigh any risk.

‘We would highly encourage people to step out of their comfort zone and embrace colour in the kitchen, to not only increase the perceived value of their home, but to improve its wellbeing value too.’