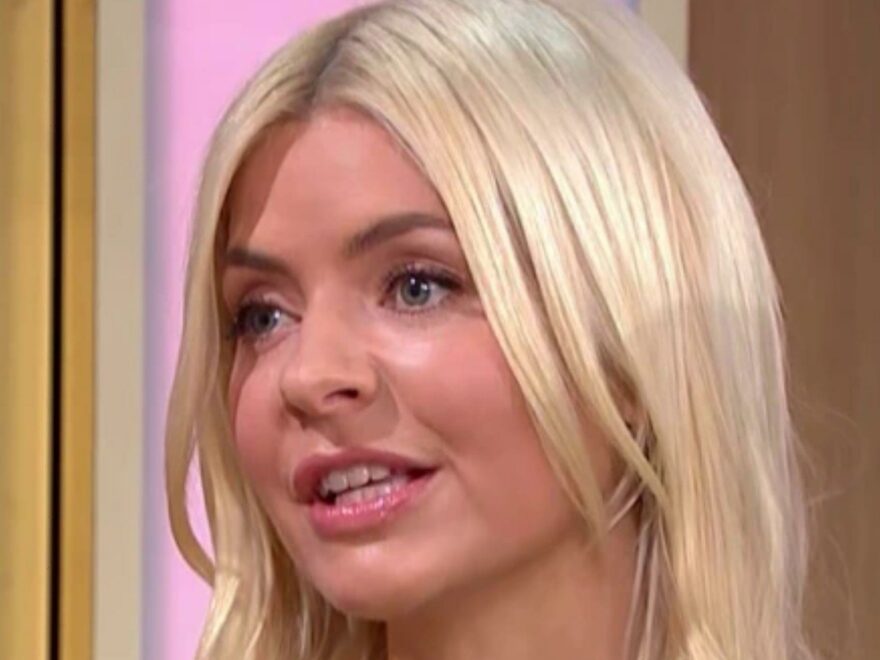 THIS Morning fans were all saying the same thing as Holly Willoughby and Phillip Schofield returned to host the show today.

The pair – under fire after being accused of jumping the queue to view the Queen's coffin – are making their last appearance of the week. 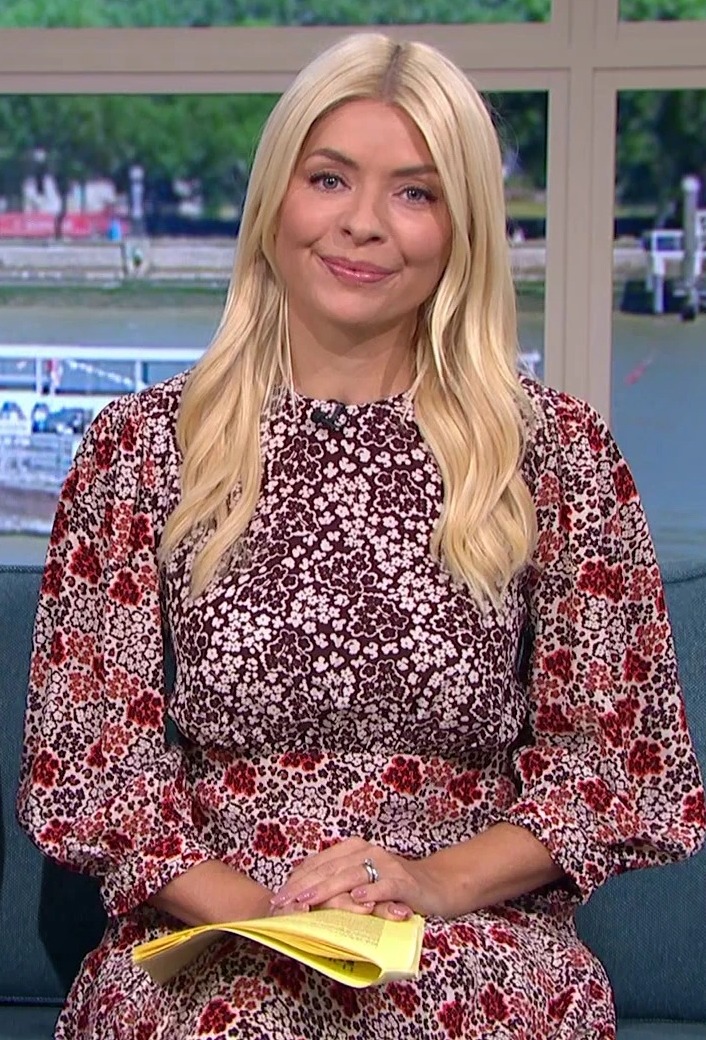 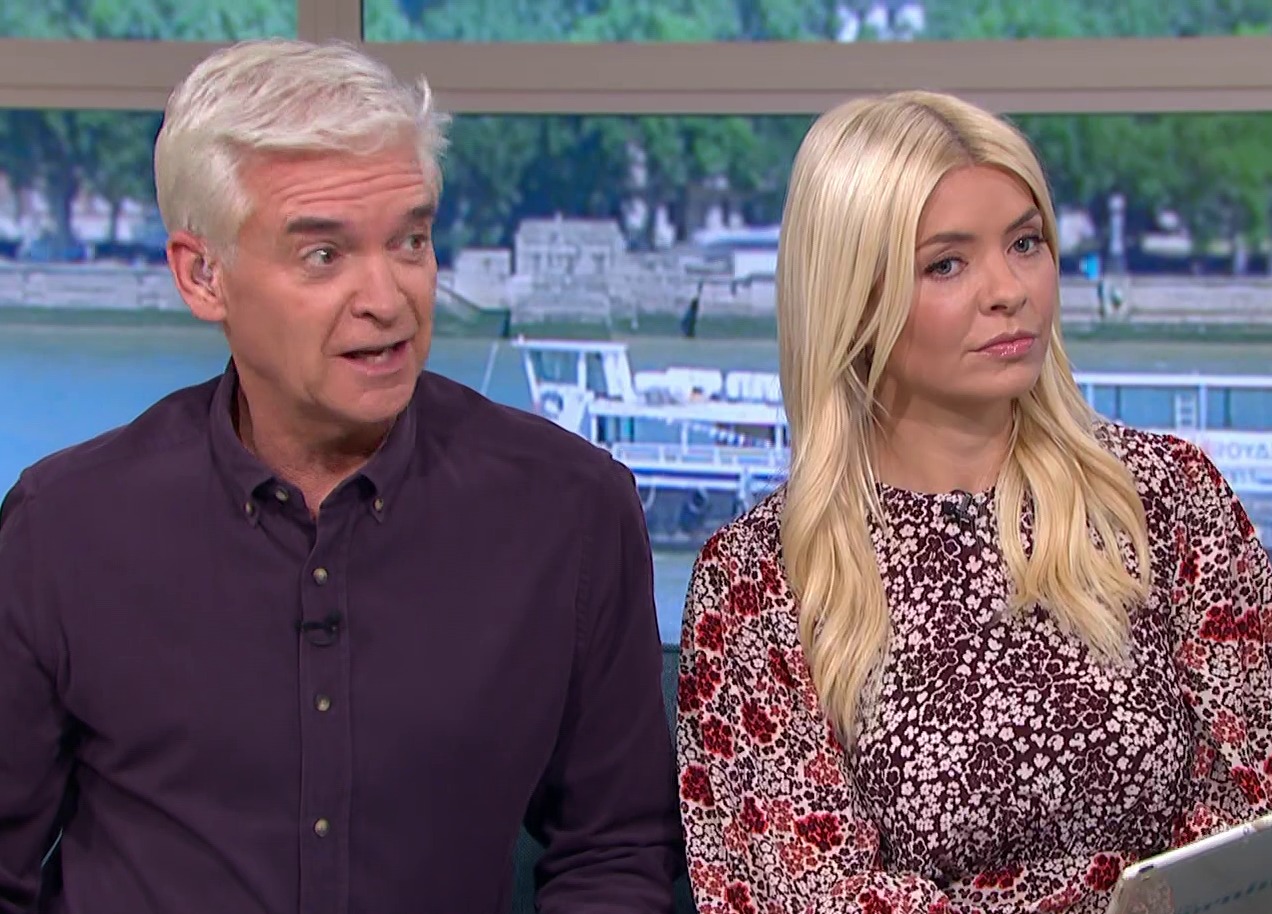 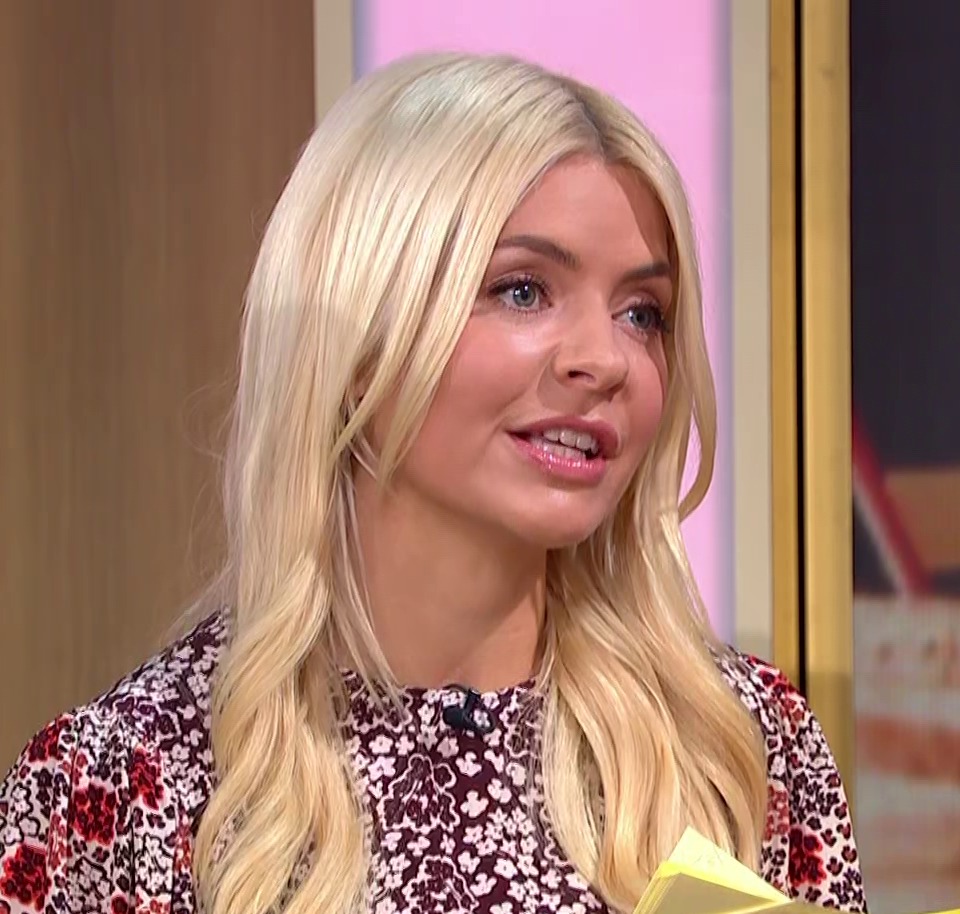 She and Phillip covered the "top stories" in the news review – without referencing the fact they are in the headlines themselves.

Many suggested they would rather have been anywhere else – with some saying Holly looked close to tears.

One This Morning viewer wrote today: "Holly looks like she wants to burst into tears."

Others agreed: "Phil and Holly look like they wanna cry" and: "Definitely no energy and don’t won’t to be there."

More on This Morning

A fourth wrote: "You can tell how p***ed off Phillip Schofield is can’t you?"

An insider told The Sun yesterday: “This whole situation has been very upsetting for Holly. She was doing her job and has now been held up as a villain.”

And some commented on her appearance on This Morning yesterday, saying: "Holly looks like she’s been crying all night.”

Others tweeted today to insist she and Phillip should speak about the continuing storm around them, writing: "Still not addressing the elephant in the room huh?"

However, some viewers urged people to move on, with one writing: "People still going on about holly and phil.

"Its just a bloody queue, this country is falling apart and people are upset over this."

Another insisted: "Don’t know what the problem is people will moan about literally anything. Get a life."

Those close to Holly and Phil — who have presented This Morning together since 2009 — say they have no intention of leaving their roles, they admit Holly feels let down.

A source told The Sun: “She feels like she has been left out to dry by ITV in some aspects and is understandably very angry."

Holly has addressed the row only once, in a pre-recorded video on Tuesday's show.

She said: "Like hundreds of accredited broadcasters and journalists we were given official permission to access the hall.

"It was strictly for the purpose of reporting on the event for millions of people in the UK who have not been able to visit Westminster Hall in person.

"The rules were that we would be quickly escorted around the edges to a platform at the back.

"In contrast, those paying respect walked along a carpeted area beside the coffin and were given time to pause.

"None of the broadcasters and journalists there took anyone's place in the queue and no one filed past the Queen. We of course respected those rules.

"However, we realise that it may have looked like something else, and therefore totally understand the reaction. Please know that we would never jump a queue." 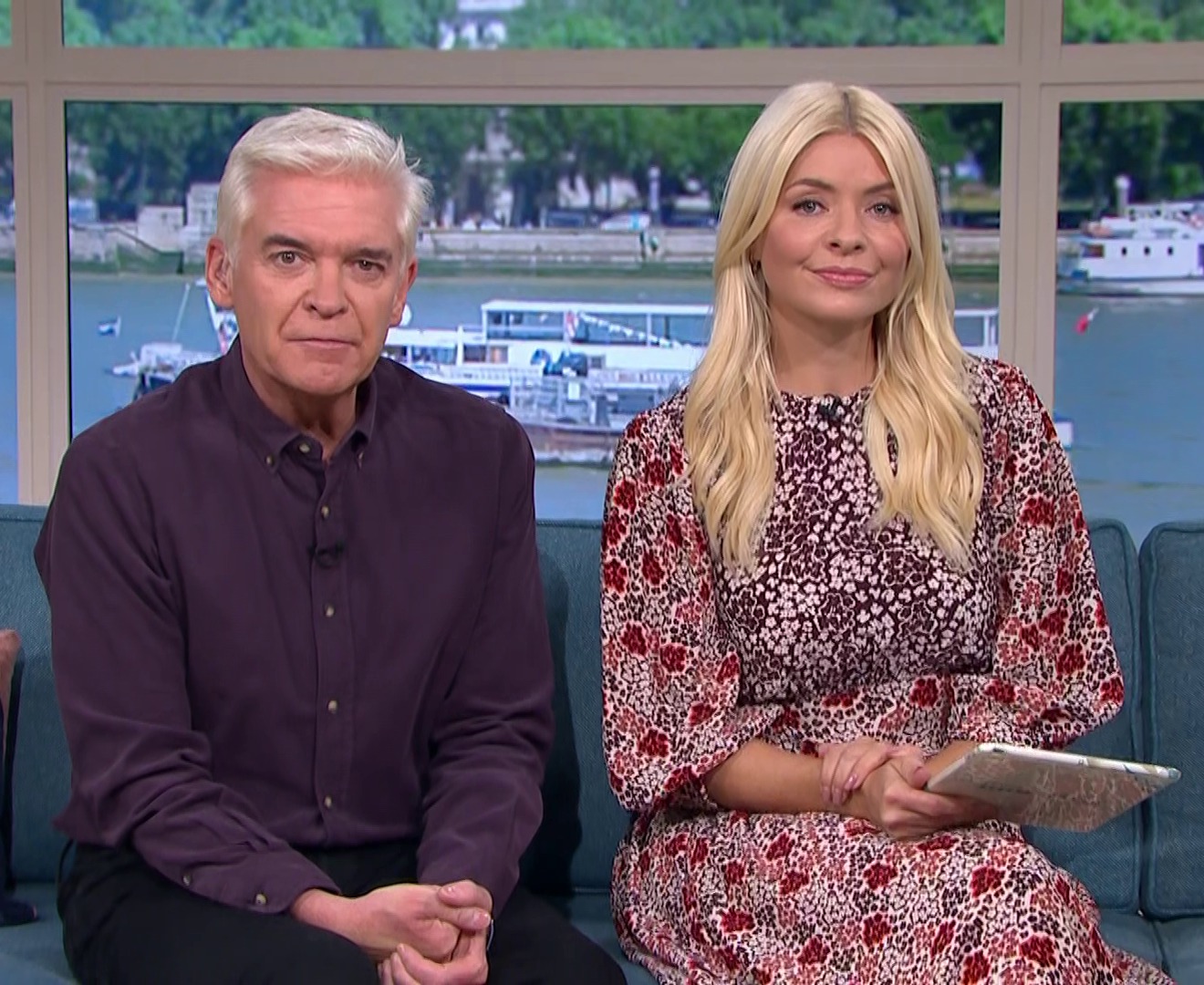