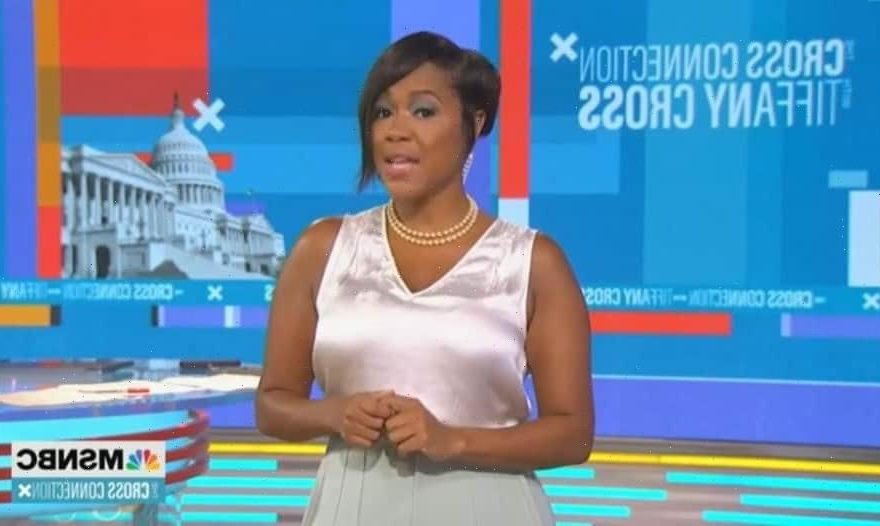 ”How is it possible the Supreme Court allowed this to stand?“ MSNBC host says of law that restricts abortions after six weeks 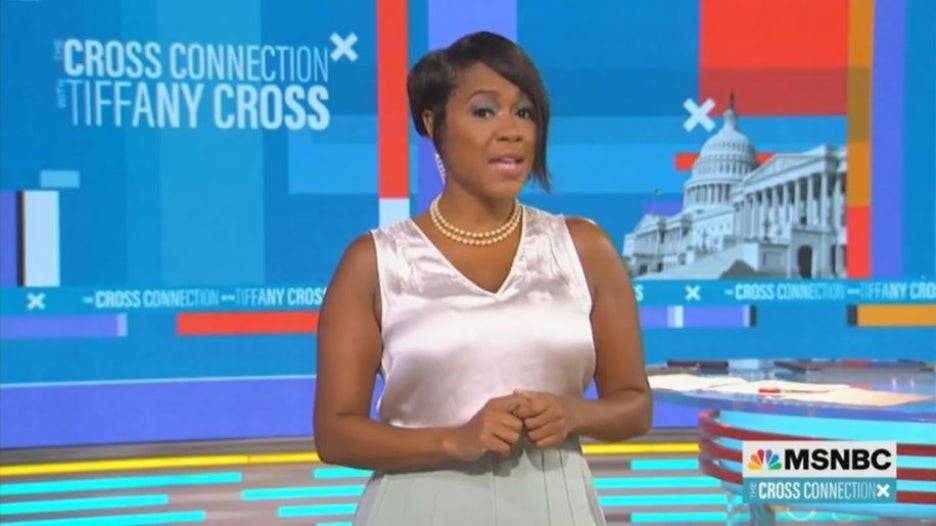 MSNBC host Tiffany Cross referred to Supreme Court Justice Amy Coney Barrett as an “actual handmaid” during a panel conversation on her Saturday morning show “The Cross Connection,” criticizing the high court’s decision not to block Texas’ new abortion law, which restricts the procedure when a pregnancy has reached six weeks.

During a conversation with Amy Hagstrom Miller, president and CEO of Whole Woman’s Health, and MSNBC contributor Elie Mystal, Cross expressed skepticism that the Supreme Court would eventually act on the bill, which has drawn intense backlash from women’s rights groups and much of the voting public.

“This entire thing, about protecting the fetus when they care so little for life in this country, is beyond comprehension. If it feels like they really must hate women in Texas and all across the country, how is it possible the Supreme Court allowed this to stand?” Cross said. “I know that they haven’t ruled on it, but they can rule later. But we have an actual handmaid on the court. So I have to tell you, I’m not so excited about depending on them to protect me and my right to choose.”

The reference to “handmaid” is a comparison to Hulu’s dystopian drama “The Handmaid’s Tale,” in which America becomes a patriarchal theocracy where women are forcibly assigned to produce children for the “commanders,” as well as Barrett’s own history of holding the title of “handmaid” in a Christian group called People of Praise.

The Texas law, signed by Republican Gov. Greg Abbott in May (but became effect Sept. 1), bans abortions as soon as a fetal heartbeat can be detected, which is typically around six weeks. And, at six weeks, most women don’t know they’re pregnant yet. For many, it feels like a huge step toward overturning Roe v. Wade, which legalized abortion in the U.S. almost 50 years ago.

As it’s written, private citizens can sue abortion providers and anyone involved in facilitating abortions — include anyone who drives a woman to a clinic to get an abortion. As it stands, anyone who successfully prosecutes another person would win at least $10,000. The CEOs of both Uber and Lyft have pledged to cover all legal fees for any driver who is sued under this new law.

You can watch a clip of the conversation below: