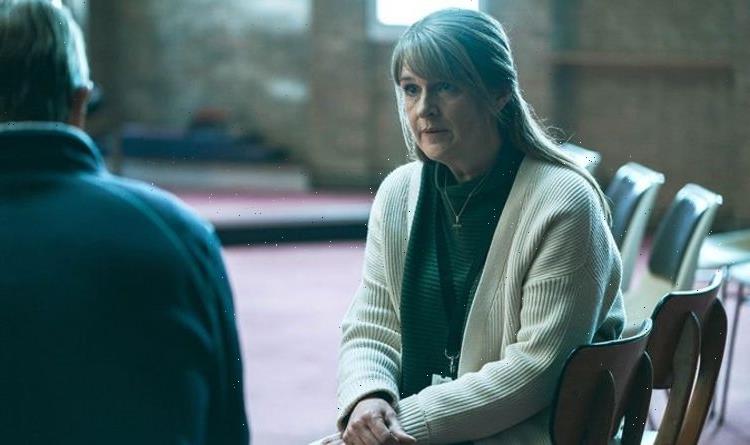 Time has arrived on BBC One and the Sean Bean drama has kept fans on the edge of their seats. The harrowing series gives insight into the judicial and prison system and Bean’s character, Mark Cobden, is overcome with guilt for what he did. He befriends the Catholic chaplain Marie-Louise, and fans are keen to find out more about actress Siobhan Finneran.

Who is Siobhan Finneran?

Marie-Louise is Mark’s Saving Grace in the series, as she recruits the former teacher to help her with her youth group.

She offers Mark the chance to work with youngsters who have experienced the wrong side of the law.

Fans may recognise the star from various TV hits, including Downton Abbey and Netflix’s The Stranger.

The 55-year-old actress is from Lancashire, and she is a mother-of-two.

One of her first TV roles was in Coronation Street in the late 80s, playing Josie Phillips. 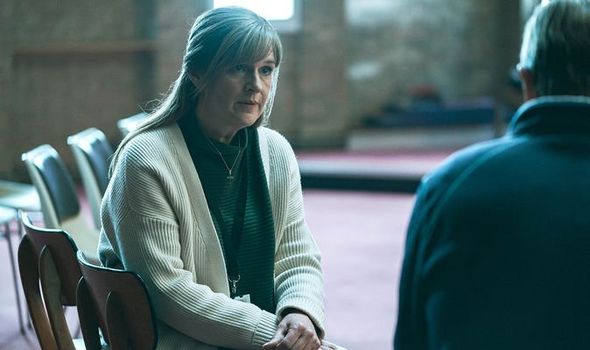 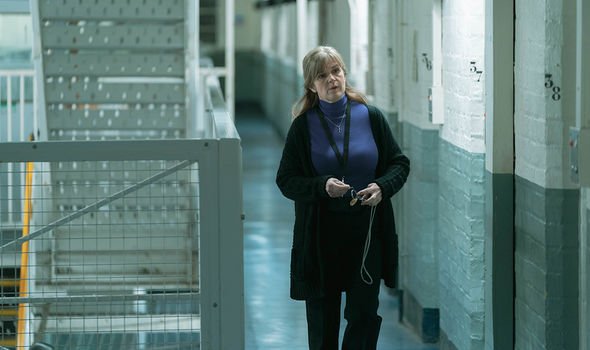 Following her Corrie role, she went on to appear regularly on primetime shows such as Heartbeat and Where The Heart Is.

In the 2000s she became known for her role of feisty Janice Garvey in the sitcom Benidorm.

In 2010 she was cast in the hit period drama, Downton Abbey, as Sarah O’Brien and it would be her first costume drama.

She quit the series ahead of the fourth season, saying she had fallen out of love with the job.

The star is also known for her roles in The Syndicate, Happy Valley, and Detective Sergeant Johanna Griffin in Netflix’s The Stranger. 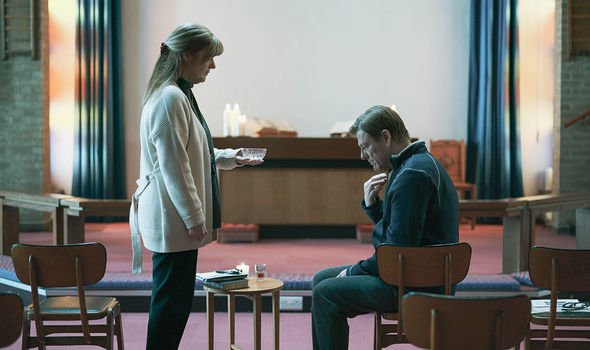 Across her career she has won two awards – for roles in On the Shore of the Wide World and Downton Abbey.

Fans have fallen in love with her character in Time on BBC One, and they have taken to Twitter to share their thoughts.

One said: “What a beautifully sensitive performance, it left me in tears. Thank you to all the team  #chaplaincy #forgiveness #Time #JimmyMcGovern.”

Another said: “Amazing. The scene when you read the letter to Mark. Not a dry eye. Amazing. Bravo!!”

All three episodes are available to watch on BBC iPlayer and in one emotional scene, her character reads a letter to Mark regarding his father. 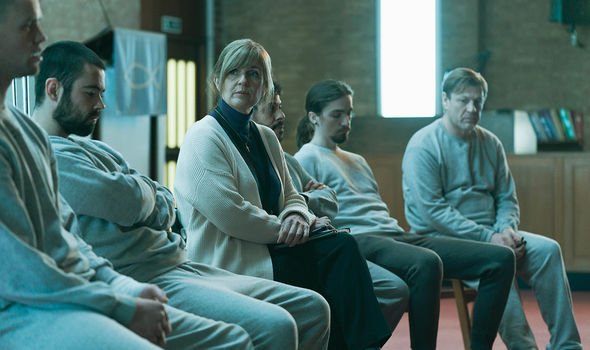 Another fan said on Twitter: “You’re amazing in every part you play. Just watched all 3 episodes in total silence. One of the best things I’ve seen in ages.”

Viewers are keen to find out what her next venture would be, and she gave further insight into one of her latest roles.

Having played the detective in Netflix’s The Stranger, she gained an even bigger fanbase.

She told HeyUGuys: “It’s always a treat when you get a script and you don’t lose the will to live by about page 10.

“And you didn’t with this one, you were really fascinated and you wanted to see it right through to the end to see what was going to happen.”

Since starring in the BBC’s Time, her fanbase has grown even larger in scale, with plenty of viewers highlighting her emotive performance.

One said on Twitter: “How beautifully and sensitively you played Marie-Louise in Time. The scene at the time of the funeral absolutely broke me. Bravo!”

A third added: “Really can’t wait for another drama and Siobhan I would watch anything with you acting in!”

Time continues on BBC One on Sunday.