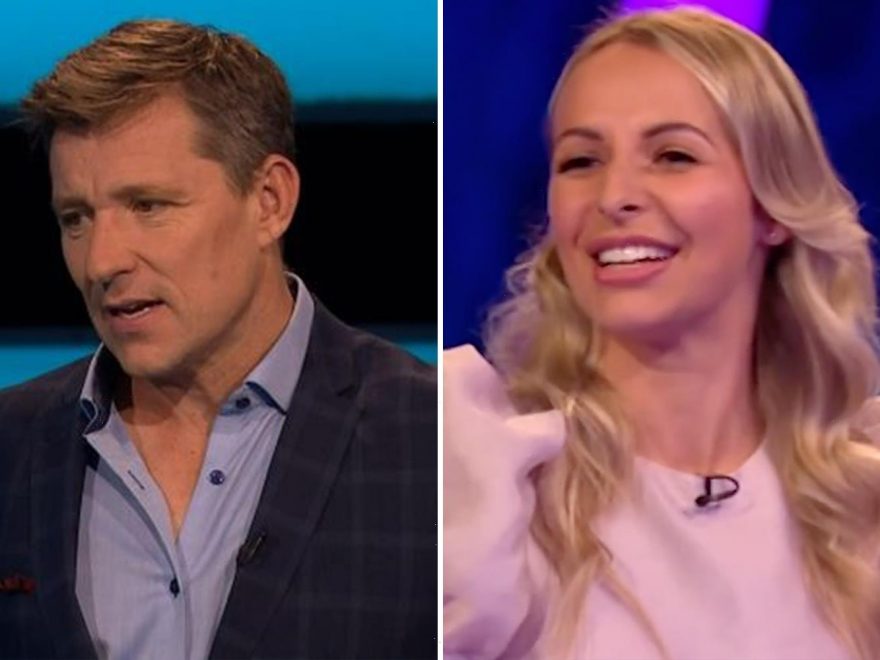 TIPPING Point fans have been left seriously distracted by a pretty contestant's outfit. 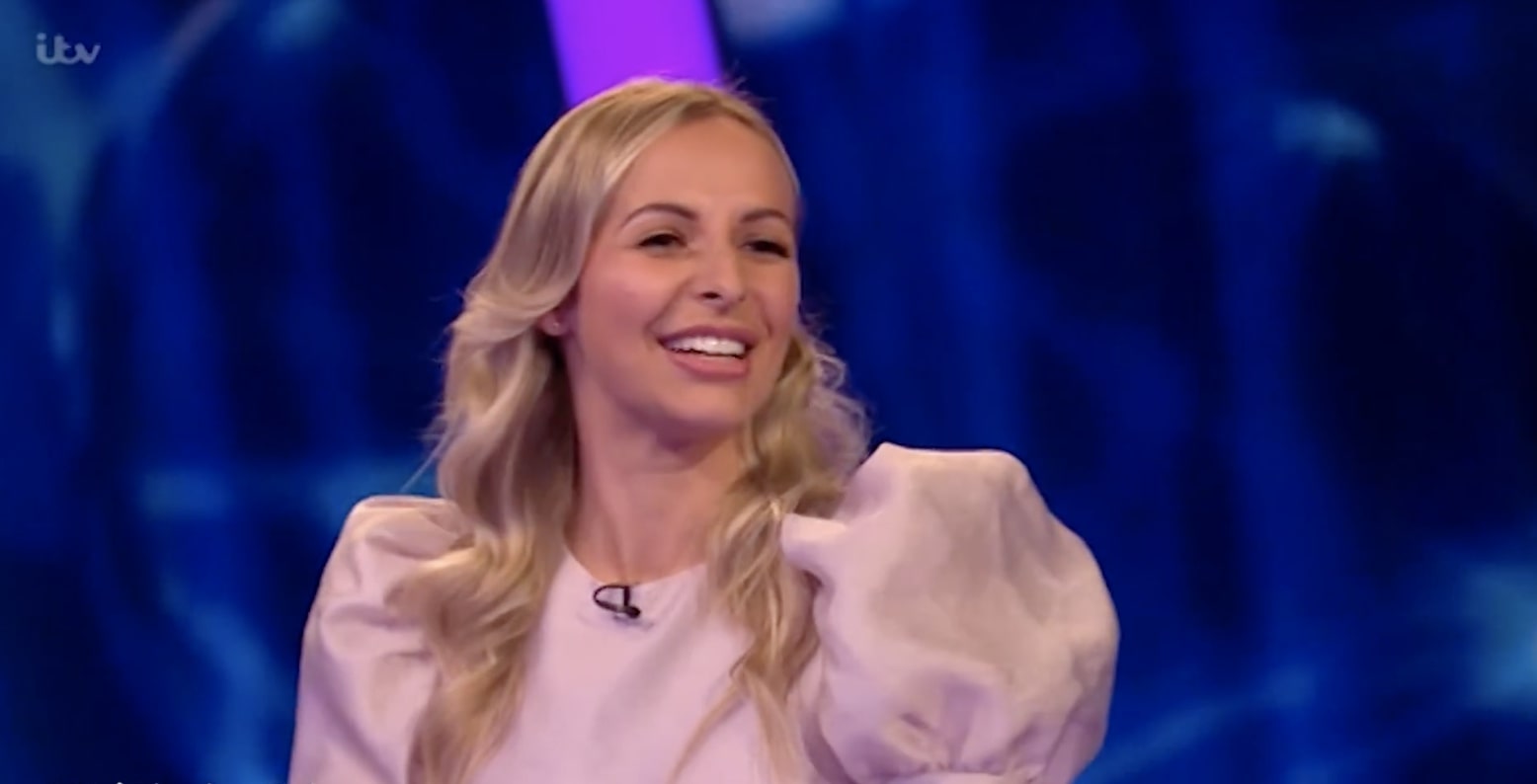 She appeared on the show alongside Eileen, Mike and Greg who had to answer questions correctly to retrieve coins from the Tipping Point machine.

Ashleigh fielded some very tough questions from Ben, but viewers were not paying attention because they were busy staring at her outfit.

The blonde bombshell rocked a soft pink satin top with very puff short sleeves and wore her hair in loose waves down over her unique outfit.

She finished off the look with black trousers and a soft makeup palette.

"Ashleigh is pretty!" wrote one distracted fan on Twitter.

Another added: "Has Ashleigh been auditioning for Dallas or Dynasty?"

And a third wrote: "Is Ashleigh off to the ball after Tipping Point?"

But they were quickly disappointed when Ashleigh was booted after the second round.

"Taxi for Ashleigh who didn't have a lovely day!" wrote one sad fan.

The distraction over Ashleigh's outfit was a welcome change for fans after they complained about Ben's hosting.

They were up in arms as he spent time grilling a contestant about his job.

It took place while Ben was attempting to fulfil his role as presenter by getting to know the player.

But it was a bit too much for viewers, as he seemed overly keen to find out the details of Gurpage's job as a bathroom salesman.

When Gurpage revealed he'd been doing the job for "about three-and-a-half years", Ben asked: "Do you know what I don't see enough of? Bidets. Do you sell many?"

To which Gurpage replied: "Bidets, it's an acquired taste really."

Not done with his questioning, Ben then asked Gurpage to give his thoughts on the "trend in bathrooms."

The conversation ended with the pair joking that Gurpage's own toilet was "bog standard".

Not at all impressed with the literal toilet humour, one viewer write on Twitter: "Yes, fascinating, but can we get it over with?" 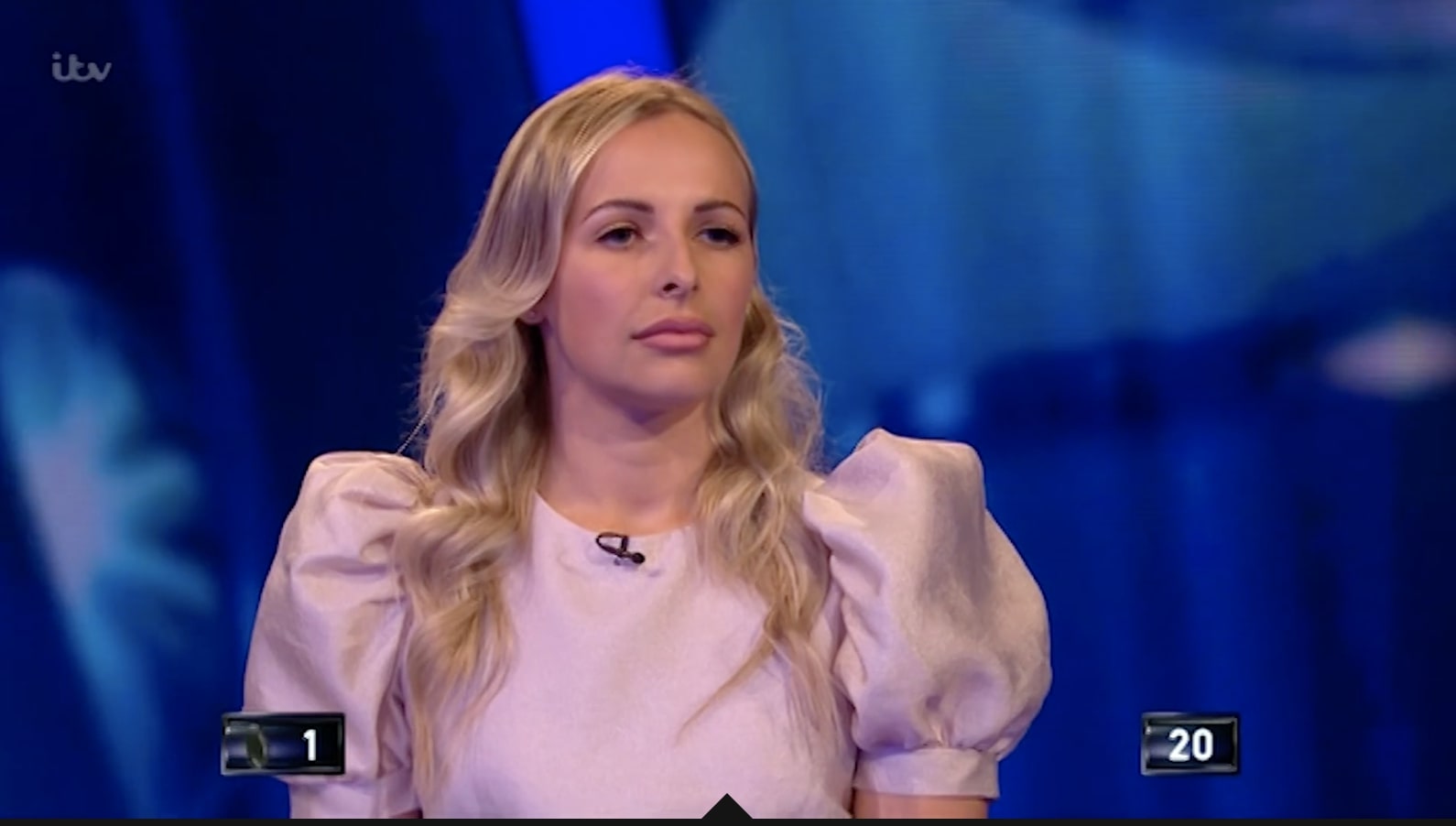 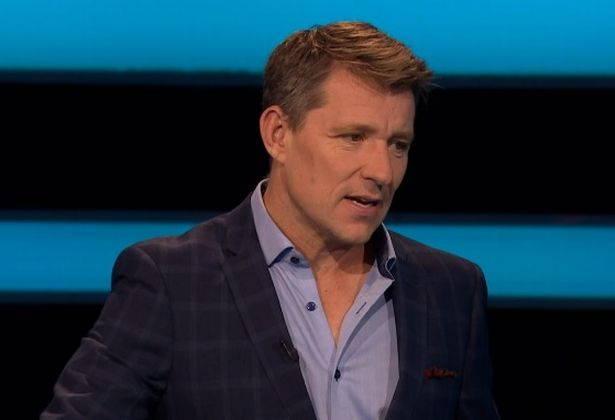