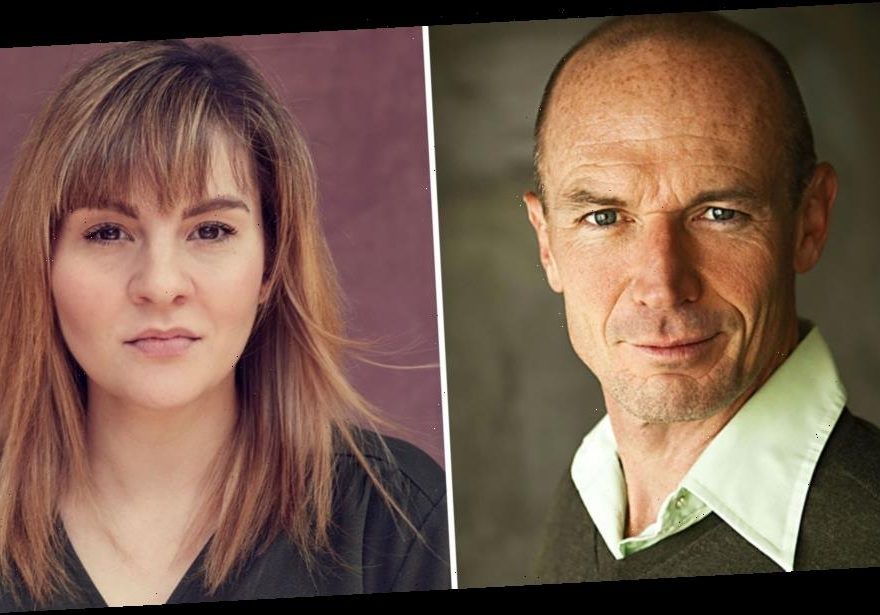 Huss was a series regular on all four seasons of AMC’s Halt and Catch Fire, as well as Facebook’s Sacred Lies and HBO’s Carnivale. He recently appeared in HBO’s The Righteous Gemstones, Jason Reitman’s The Front Runner, and the Universal/Blumhouse reboot of Halloween opposite Jamie Lee Curtis. Other television credits include a recurring on Glow, as well as appearances on Veep, Feud, King of the Hill, Reno 911!, and NewsRadio.

Years and Years star Ruth Madeley has signed with Paradigm.

Best known for her starring role as Rosie Lyons in the BBC/HBO limited series Years and Years, Madeley also was recently seen in a lead role in Starz drama series The Rook.

Madeley’s breakout role came in the BBC drama Don’t Take My Baby, for which she was nominated for a BAFTA in 2016. That same year, she was named a BAFTA Breakthrough Brit.

She will next be seen in Jack Thorne’s drama series The Light for Channel 4/Hulu, and the BBC Studios series The Watch.

Madeley continues to be repped by Curtis Brown Group in the UK.