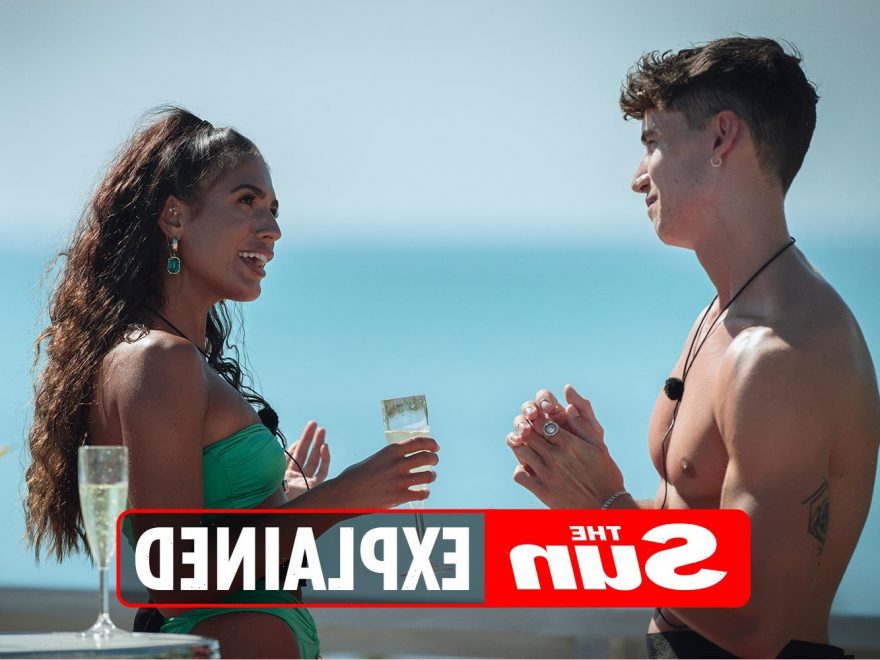 TOO Hot To Handle season 2 has proved a big hit on Netflix with its batch of sexy singletons.

But some of the cast ended up in couples – but which ones have managed to last the distance after the cameras stopped rolling? 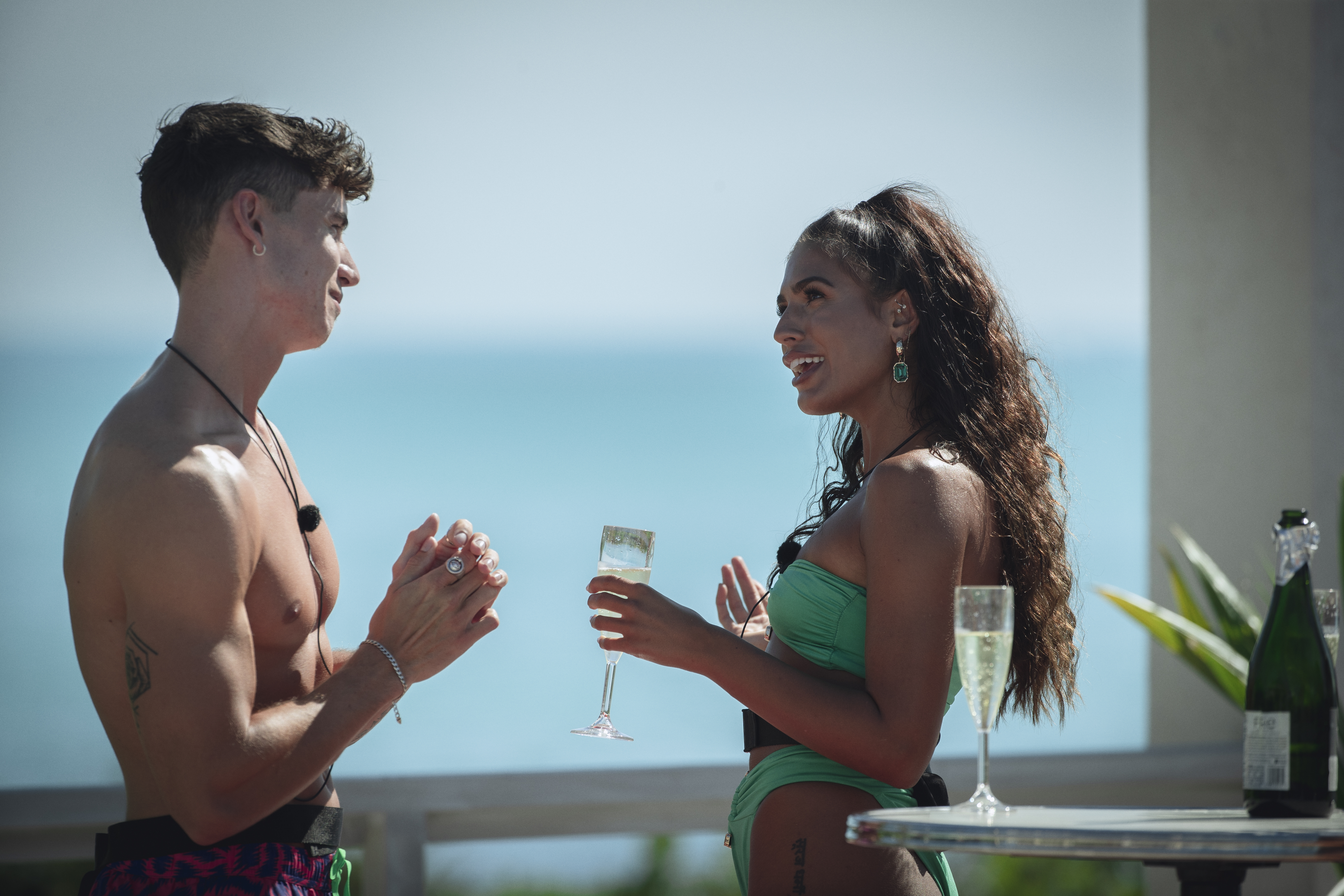 Which Too Hot To Handle season 2 couples are still together?

Persistent rule breakers Cam and Emily had their fair share of ups and downs in the villa.

While she was keen as custard, Cam kept pulling back.

But he eventually realised he had met the one, and in the final episode he asked Emily to be his girlfriend.

While we can't confirm if they are actually together or not, they have been liking and commenting on each other's Instagram pictures and posts. 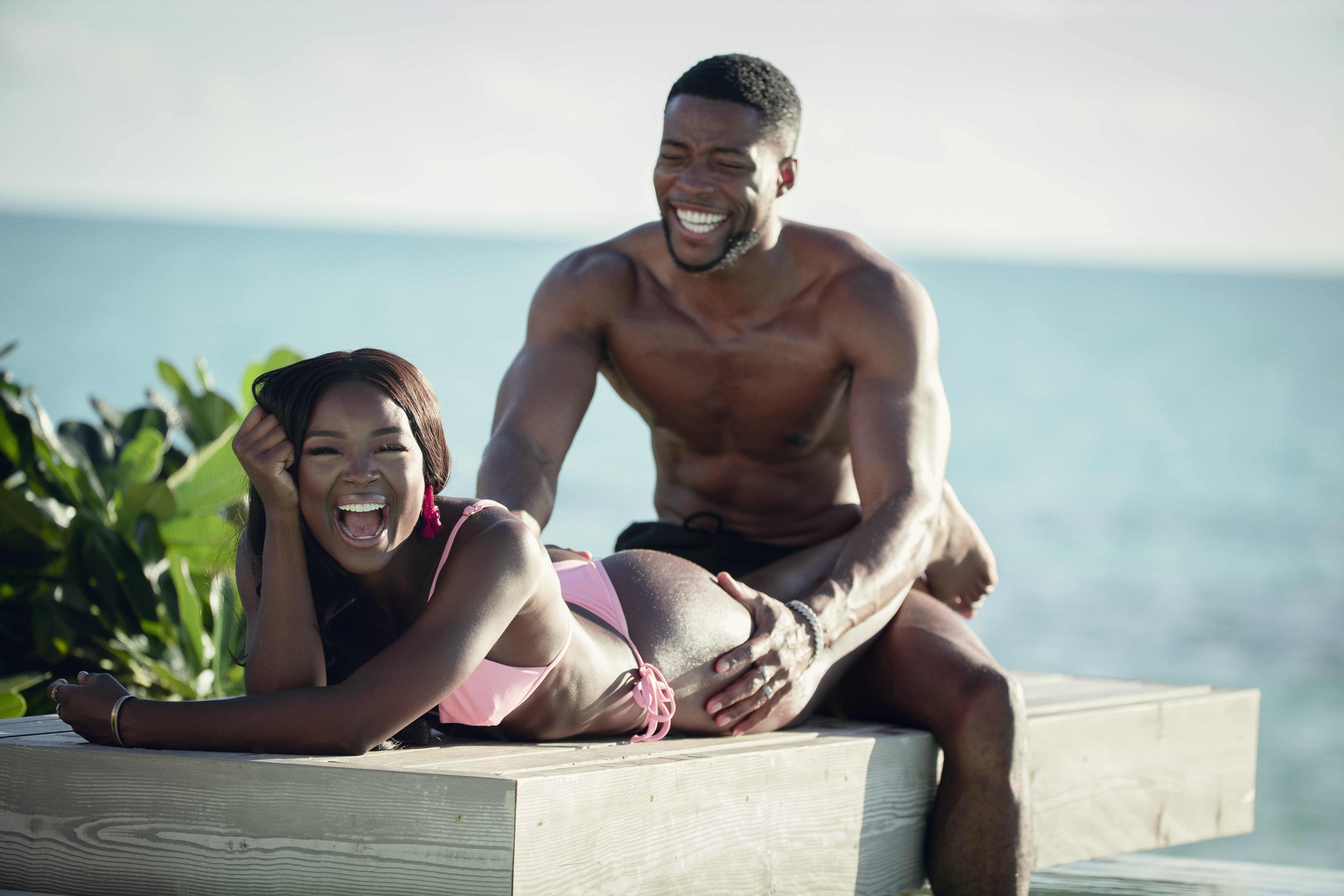 The same goes for Marvin and Melinda.

They also had an very on/off romance, but on the show they ended up together.

As to whether this continued in real life, it looks like things are going well.

Like Cam and Emily, they have been actively commenting on each other's social media, meaning their relationship appears to be going strong. 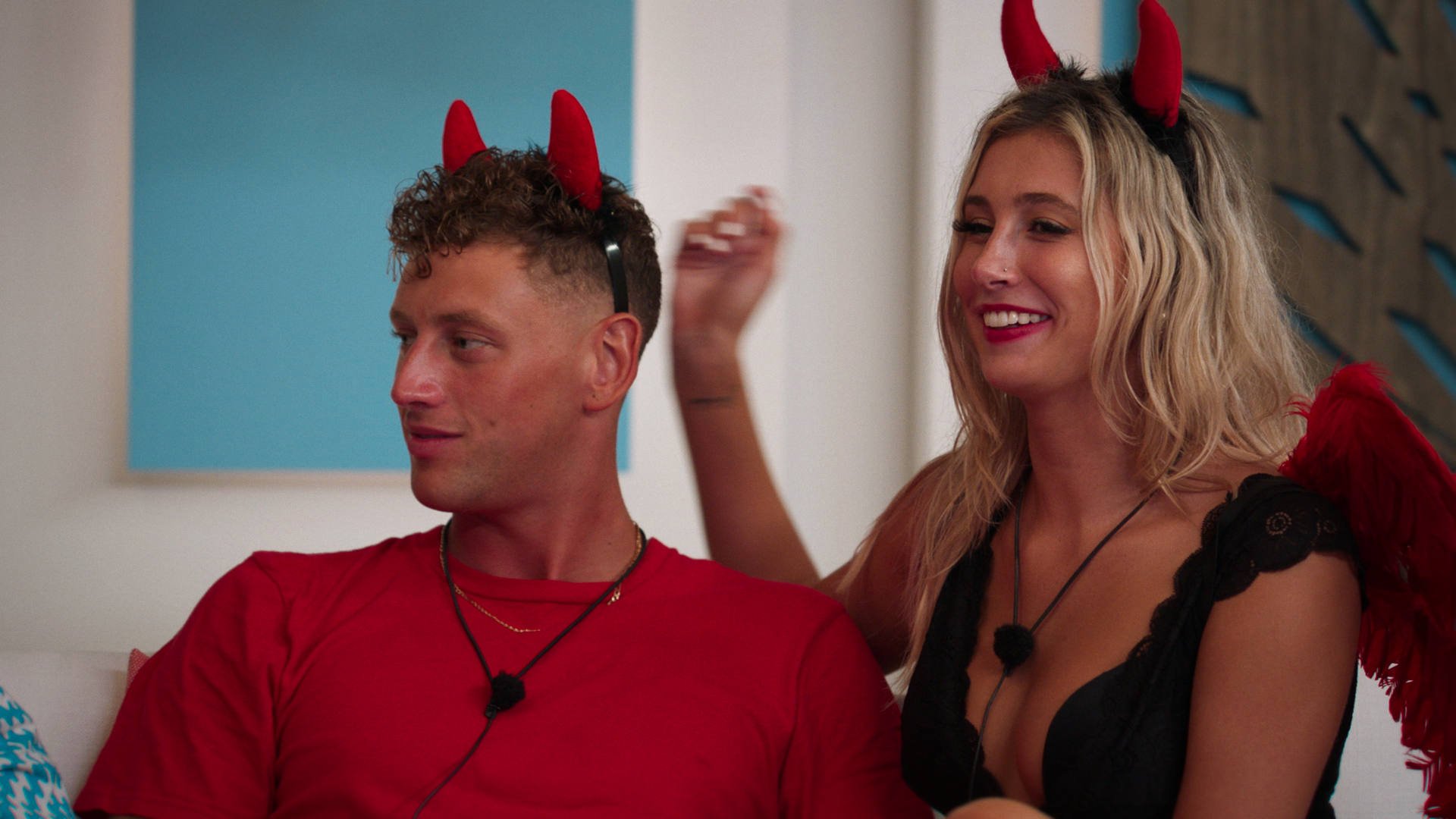 Carly and Joey were the only other couple to make it to the final.

But they haven't appeared to publicly connect with each other on social media since.

There's every chance that the couples might confirm their relationship status once the series finale has been on Netflix for a bit longer. 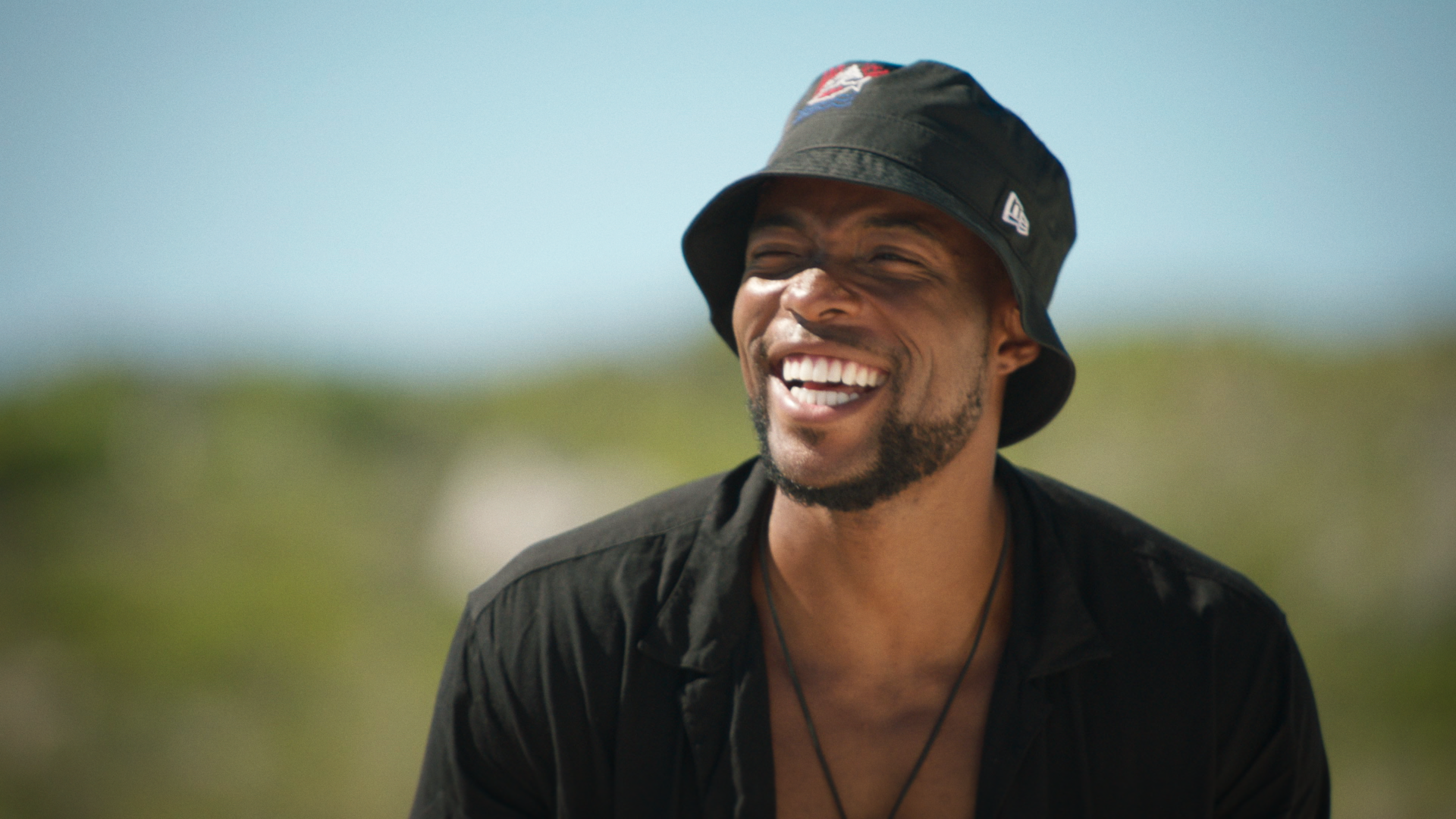 Who won Too Hot To Handle season 2?

In a change from last season, only one person won the prize money.

Lana announced the news at the beginning of the final episode, and then revealed who that the three finalists were Cam, Carly Lawrence, and Marvin.

They were chosen as they were seen by Lana as the contestants who had experienced the most personal growth on the show.

It was then up to their fellow contestants to vote for a winner and they voted for Parisian Marvin to scoop the jackpot.

Will there be a season 3 of Too Hot To Handle?

Well we have some good news for you, there WILL be a season 3 of Too Hot To Handle.

In fact, it’s already been filmed, with production reportedly starting straight after filming for the second series concluded – but we don't know a release date just yet.

Netflix vice president Brandon Riegg told Variety: “The secret is out – we’re thrilled to bring back ‘Too Hot to Handle’ for two new seasons in a tropical paradise”.