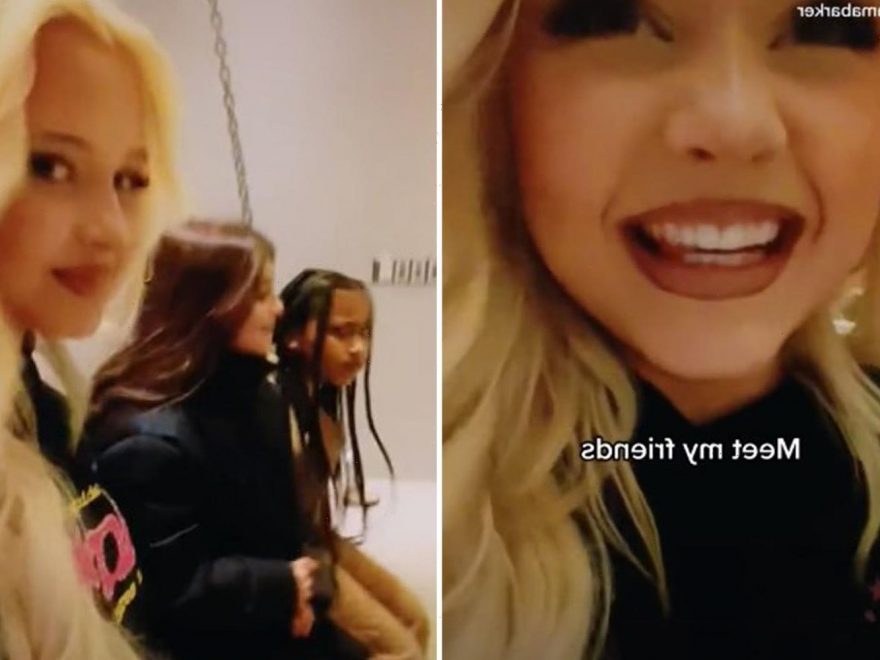 ALABAMA Barker included her future step-sister Penelope Disick and Kim Kardashian's daughter North in her most recent TikTok as she danced with her younger "friends."

The celebrity teen has taken over the video-sharing platform and included her famous family in many of her posts. 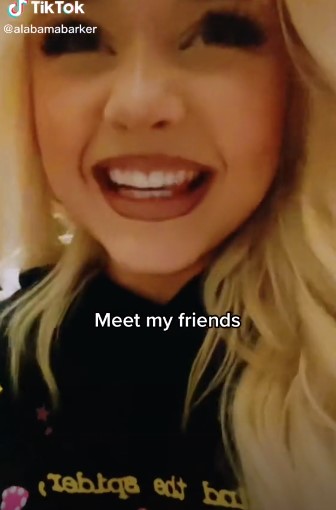 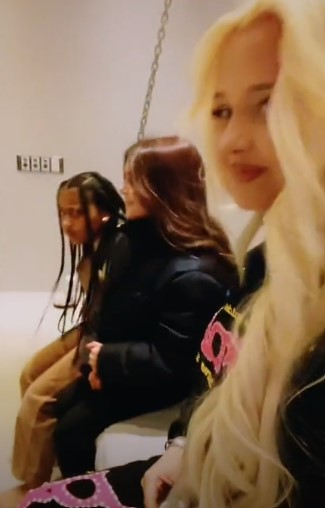 Alabama, 15, took to TikTok on Tuesday to share a new clip alongside Penelope, nine, and North, eight.

The influencer filmed herself selfie-style and close to the camera as she smiled and bobbed her head back and forth to the music.

The content creator made a funny face while the words "meet my friends" appeared on the screen.

Alabama then quickly switched the camera view as Penelope and North appeared, also bobbing their heads to the beat.

Travis Barker's daughter has sparked up a friendship with both Kourtney and Kim Kardashian's kids after her father proposed to the Poosh founder in October.

Since then, all three girls have been sharing various videos on TikTok as they grow their social media presence.

Earlier this week, North took to the platform to post a rare video of her mom fresh-faced and makeup-free.

The little girl and several family members appeared in the clip, which was posted on Monday.

North appeared on camera as she bopped her head along to the beat of the TikTok song Drilla.

She then panned the camera to show her sister Chicago, three, sitting next to their mom Kim, 41.

The Keeping Up With the Kardashians star looked naturally beautiful as she sported a makeup-less look.

Meanwhile, her hair was pulled back in a ponytail and she rocked a basic T-shirt.

The TikTok video concluded with North pointing the camera at her brother Saint, six, who nodded before the post ended.

North also recently gave fans a tour of her mom's $60M mansion in another video.

She narrated a play scenario featuring dolls and Chicago and the sisters pretended to be mother and daughter, playing under a Christmas tree in the house before venturing to a different part of North's room.

North gave fans glimpses into her bright pink bedroom by showing off a pink vanity station next to her bed.

Alongside the video, the tot wrote: "We're having so much fun."

However, not all of the posts have received positive feedback from fans.

Earlier this month, Alabama was banned from TikTok after she was slammed for posting a video where she is seen dancing “inappropriately” in front of her dad.

For several days a stern warning appeared at the top of her profile, reading: "This account was banned due to multiple Community Guidelines violations."

Travis' youngest child has come under fire from fans for her social media presence – with many insisting her heavy makeup, short dresses, and dance moves are "not appropriate" for someone her age.

Travis, 46, shares Alabama as well as his son Landon with his ex-wife, Shanna Moakler, 46.

However, the Blink 182 drummer is now famously engaged to his future wife, Kourtney Kardashian, 42.

The reality star shares her three kids of her own – Mason, 11, Penelope, nine, and Reign, six – with her ex Scott Disick, 38. 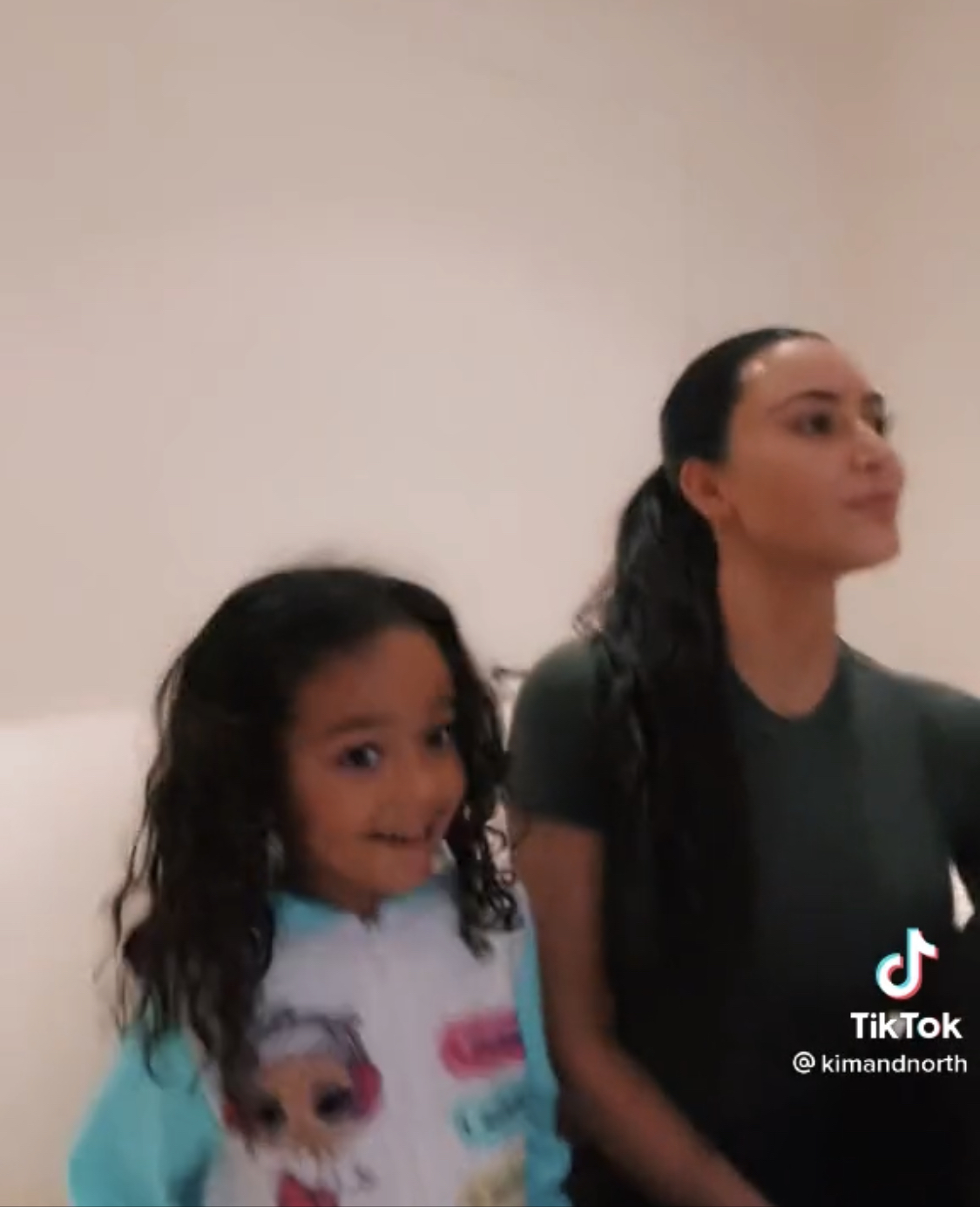 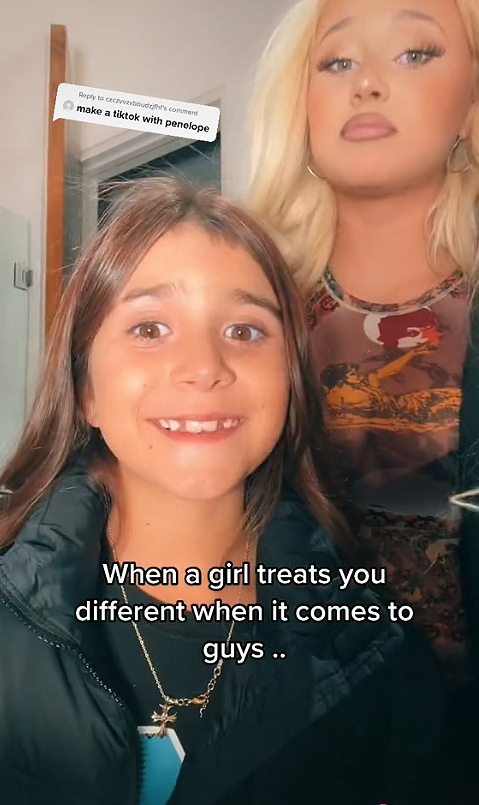 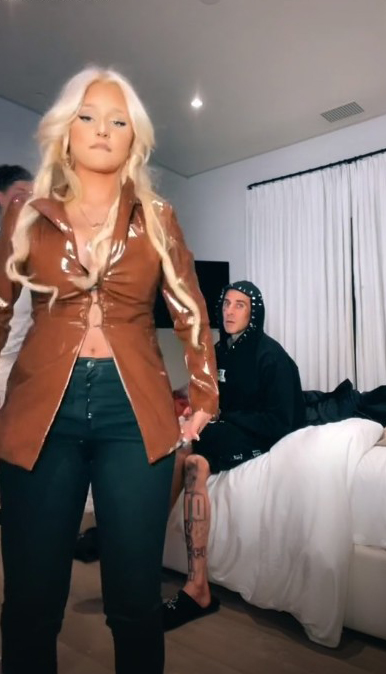