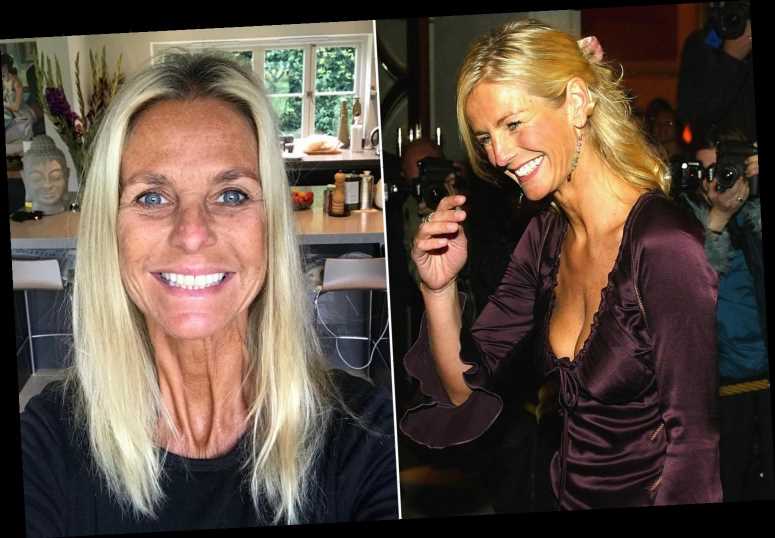 ULRIKA Jonsson has revealed she is enjoying sex more now than she did in her 30s.

The 53-year-old divorced her third husband Brian Monet, who she married in 2008, last summer after their sex life went from fruitful to non-existent. 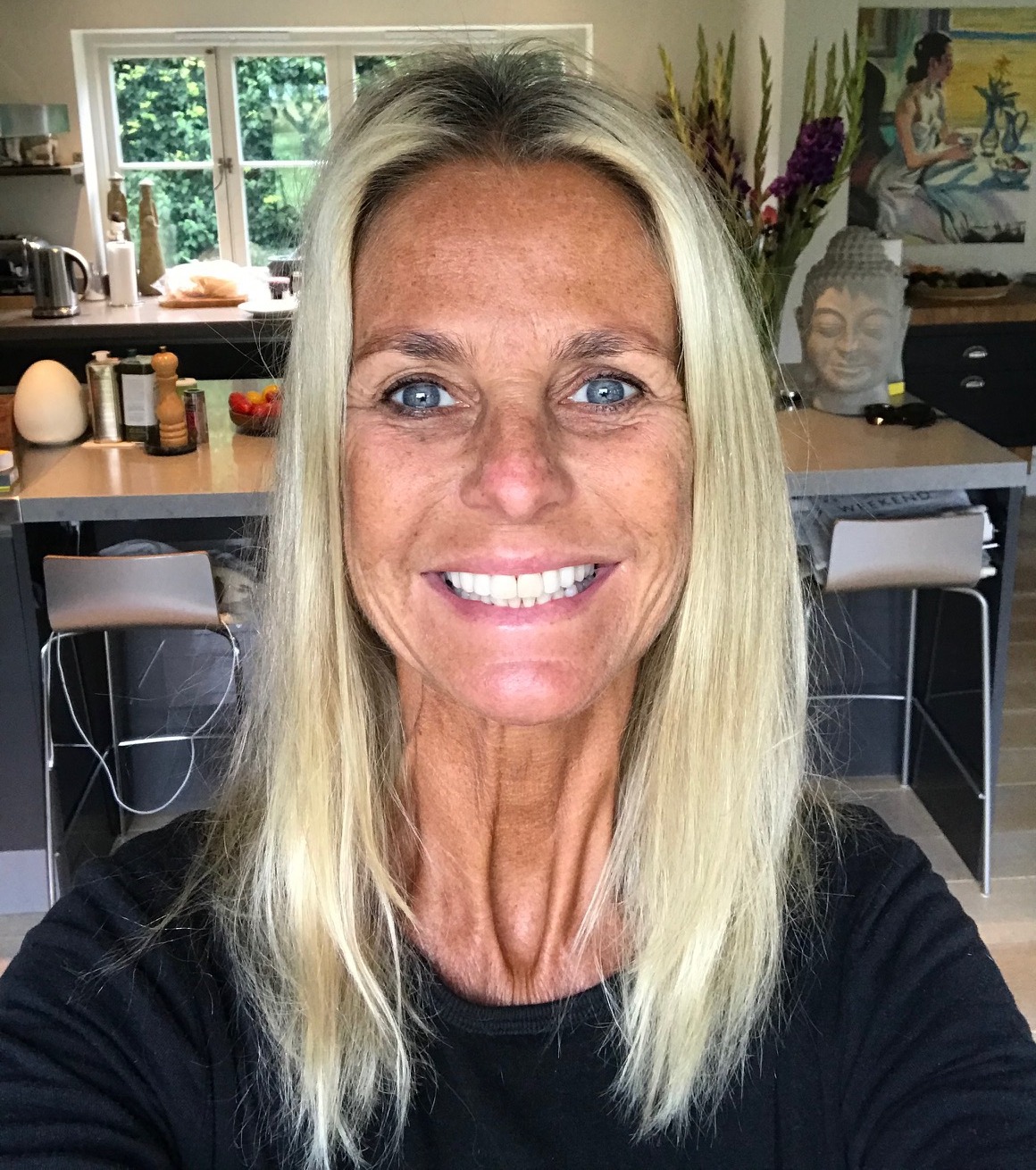 The mother-of-four said having intimacy back in her life has made her feel young again and branded herself a "sexual creature".

Writing in her column in Best Magazine, she said: "In my 50s my approach to sex has changed so considerably I have to say I’m enjoying sex now, whenever I can access it, just as much as in my 30s if not more.

"I may not feel as confident with my body as I did when I was younger but there is a real feeling of just wanting to feel that passion again and keeping holding on to that feeling for as long as possible."

The star, who married her first husband, John Turnbull in 1990 admitted that she had her sexual awakening later than most of her friends and now fells she's "running out" of time. 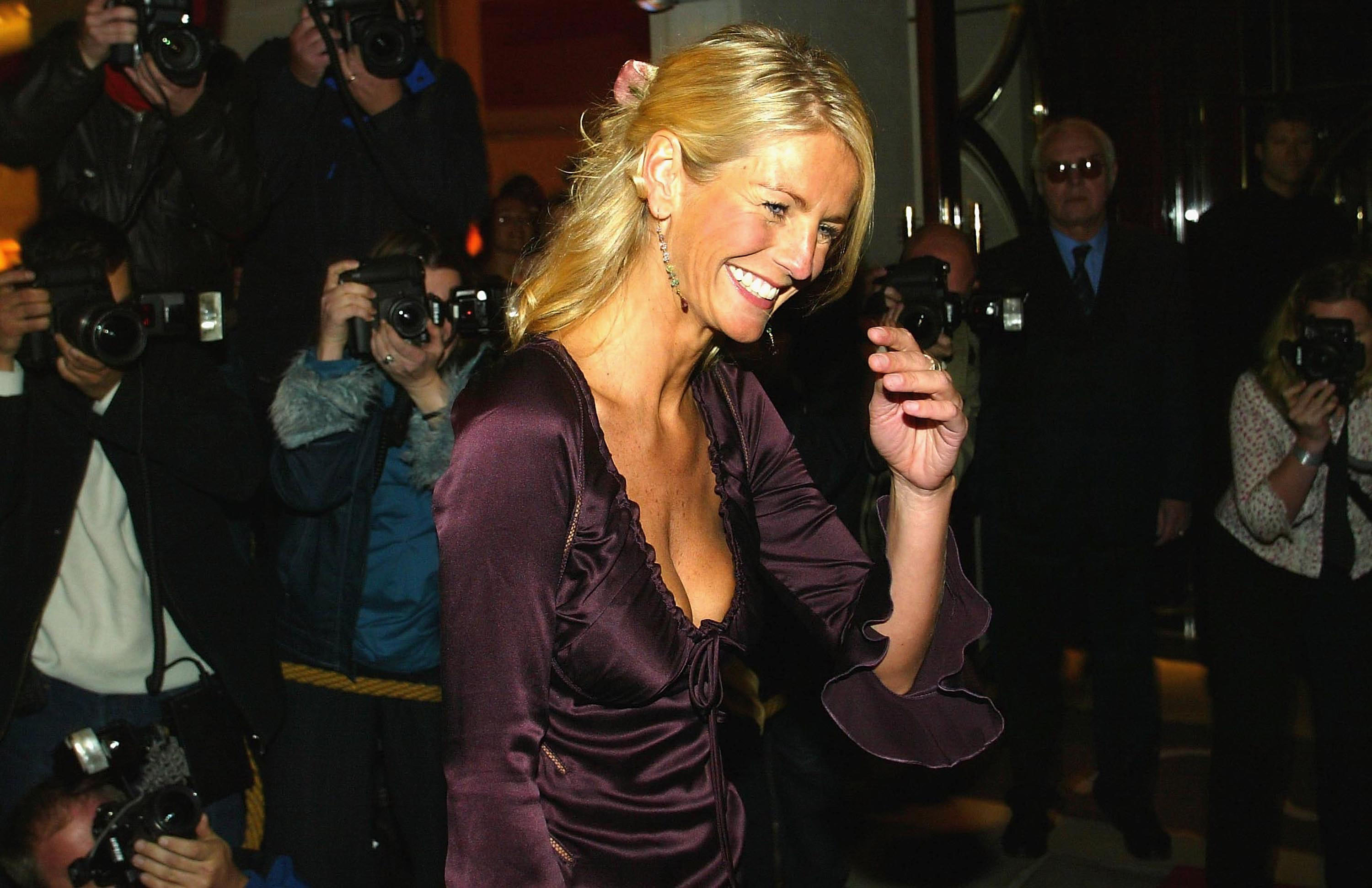 "I can’t help feeling that time is kind of running out," she penned. "I now have more years behind me than I do in front of me and I want to make sure I really squeeze in any bits of special loving I can.

"So many of us hit menopause and we kind of give up on being sexual creatures because we think that’s what mother nature intended by giving us hot flushes extra weight memory loss and anxiety but it’s not." 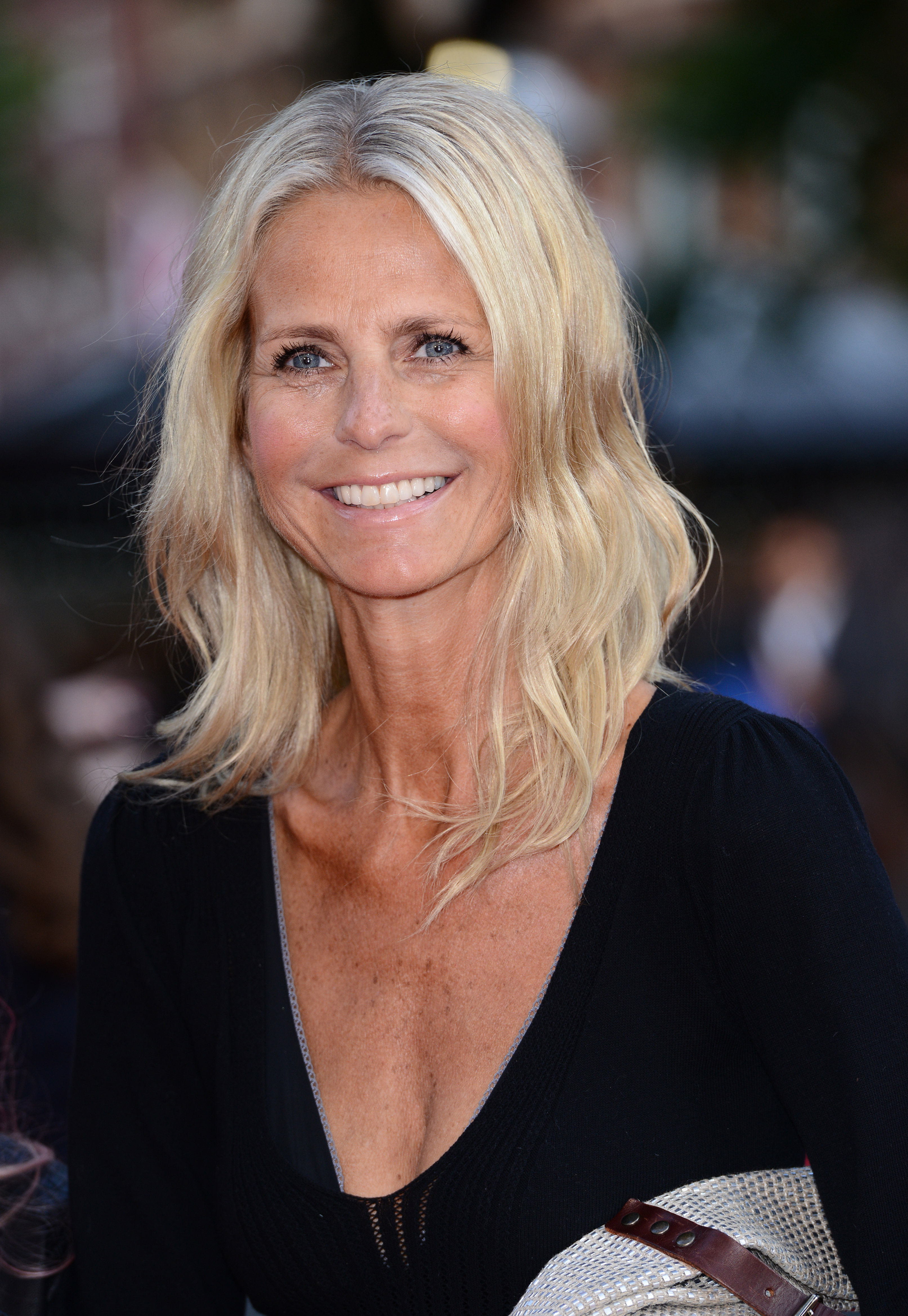 In April, Ulrika claimed she would "be a virgin again" by the time the first lockdown ended after being forced to isolate away from her new beau at the time.

Two months prior, the presenter revealed she had sex for the first time in five years, 18 months after she had come out of a "largely barren 14-year relationship" to third husband Brian Monet.

But just months after boasting about her new appetite for intimacy, the TV regular had to isolate at home with kids Bo, 19, Martha, 15 and Malcolm, 11, away from her new man. 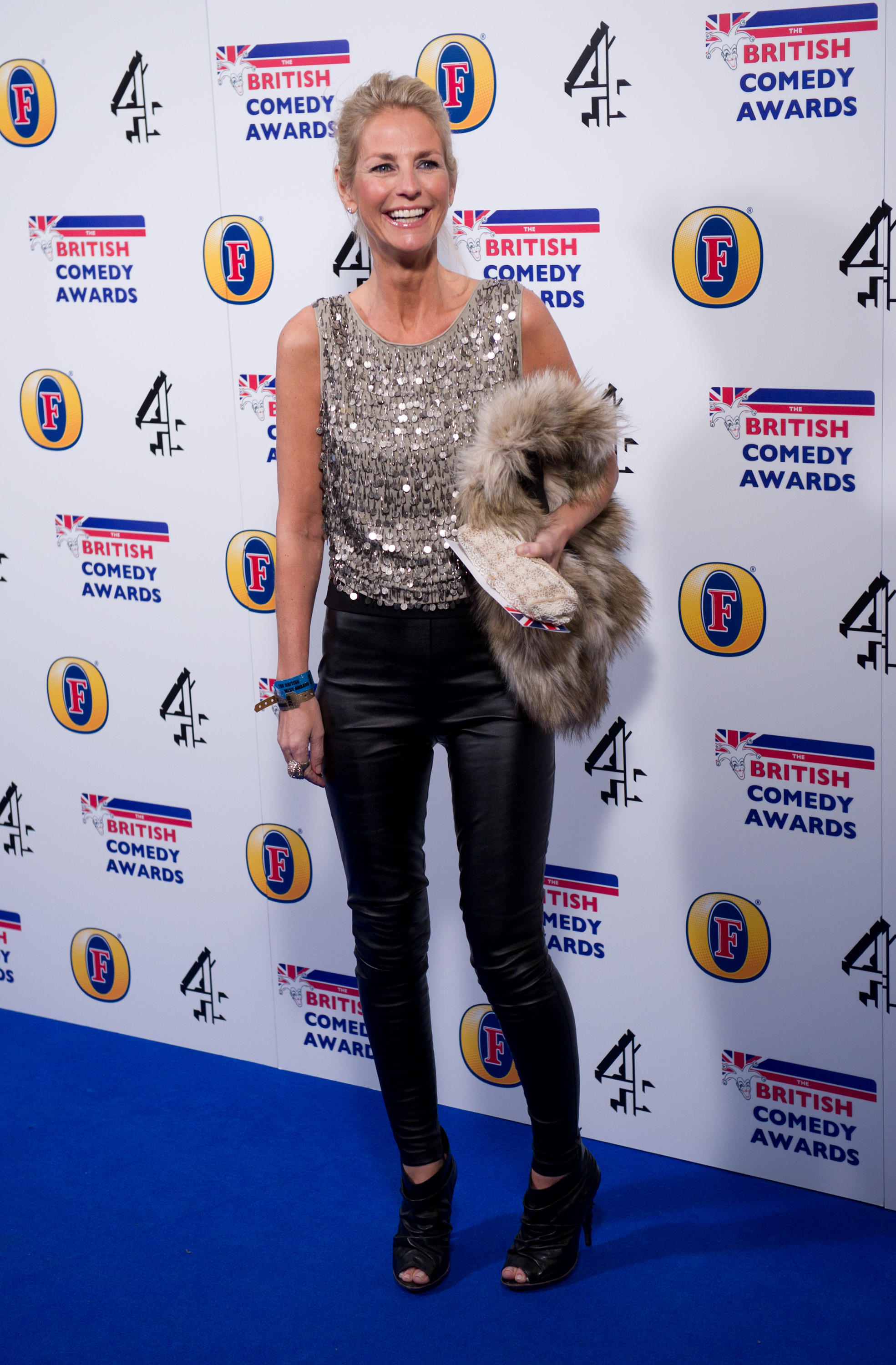 Over the years Ulrika has fronted many shows including Gladiators and The National Lottery after shooting to fame in 1989 as a weather presenter on TV-am.

She's also dipped her toe into the reality TV realm, where she won Celebrity Big Brother in 2009, ITV's Dancing On Ice and First Dates Hotel, just to name a few.

Ulrika was definitely pushed to her limits on the sixth series of Channel 4's Celebrity SAS Who Dares Wins and decided to leave three days into filming.

The Sun previously reported that the telly favourite found the gruelling tasks too much to handle.

A telly insider said: “SAS is notoriously the hardest show on telly and it pushes the celebs to their limits.

“Ulrika was so keen but not long after it started she had a meltdown and quit. She’s had a back issue and it was evident she wasn’t cut out for the tasks."